Wildlife Services—a program housed within the USDA, known for the poisoning of a child, killing over 500,000 native wild animals last year, and a slew of deadly trapping mistakes—used the assessment to make its case for continuing business-as-usual in the state. Disturbingly, without baseline population data for carnivore species like swift and kit foxes, coyotes, black bears, mountain lions, and bobcats, Wildlife Services asserted that its impacts were negligible. Wildlife Services claimed they could remove up to 60% of the state’s coyote population without impacting the species’ viability.

“Wildlife Services can’t claim they are leaders in ‘professional wildlife coexistence’ when, just recently, they accidentally shot a Mexican gray wolf and they continue to lethally trap numerous animals unintentionally,” stated Samantha Bruegger, wildlife coexistence campaigner for WildEarth Guardians. “In addition to their inability to distinguish wolves from coyotes, these ‘professionals’ have also refused to sign service agreements in New Mexico’s Grant and Dona Ana counties that would exclude M-44 cyanide bombs and traps. It was only after a broad advocacy effort that Wildlife Services agreed to not use M-44s on public lands in one of the two counties.”

WildEarth Guardians’ comments detail how the program could be accountable to New Mexicans—including the vast majority who supported Roxy’s Law banning cruel and discriminate traps, snares, and poisons on public lands.

The comments also call for an updated consultation with the U.S. Fish and Wildlife Service (USFWS) with respect to the program’s impact on Mexican gray wolves. Currently, USFWS is finalizing a court-ordered remand of its Mexican wolf experimental population rule. WildEarth Guardians and other organizations successfully sued USFWS for the prior iteration of the rule in 2015. Despite the fact that this impending new rule may have implications on the management of Mexican wolves, Wildlife Services opted to base their assessment of the species on old consultations, not even acknowledging the impending new rule.

Moreover, Wildlife Services did not consider any alternative within the assessment that would fully prohibit the use of traps and poisons; however, they do plan to be in “compliance” with Roxy’s Law. They also leave open the possibility that they could kill carnivores in federally protected Wilderness areas. It is clear that the program is ever-resistant to calls for reform, is ignoring the current biodiversity crisis, and is out of touch with the values of New Mexicans. In fact, just last year, Wildlife Services spent over $3 million in taxpayer dollars to kill 6,861 native wild animals and destroy 5,079 burrows in the state. 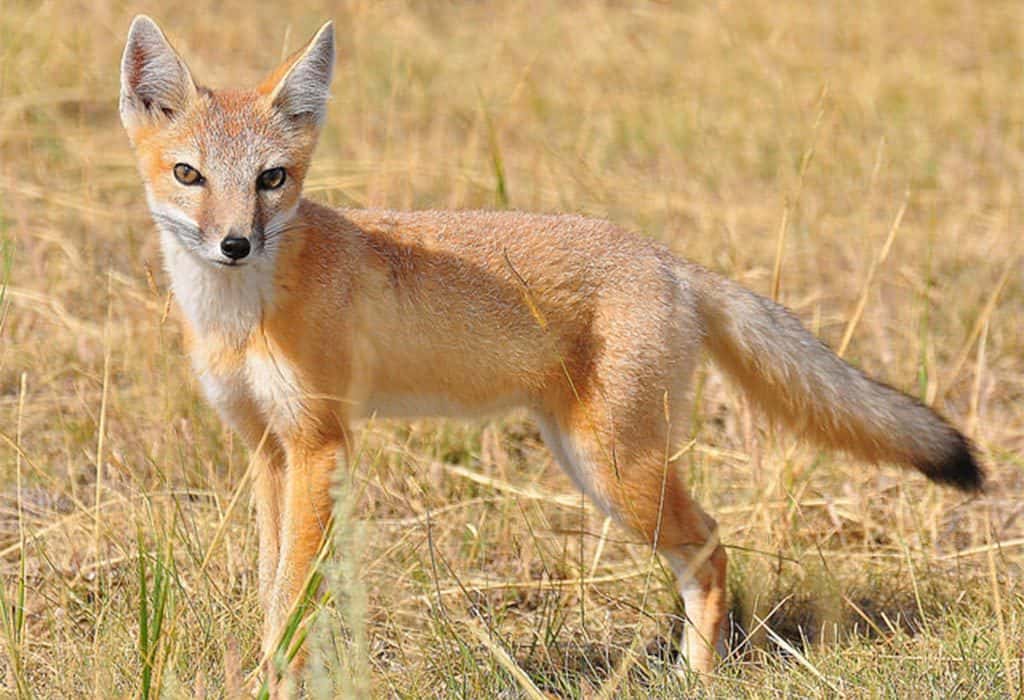