The Endangered Species Act is our nation’s most powerful environmental law protecting wildlife. Today, the most important challenge in protecting endangered species is opposing attempts to weaken or outright overrule the law itself. Also essential is holding the federal government accountable when it underfunds, under-enforces and fails to meet its obligations under the Act.

We are working to safeguard the essential safety net of the Endangered Species Act by actively opposing attempts to undermine the law. We also work to uncover political manipulations and junk science, organize grassroots advocacy, pressure the U.S. Fish & Wildlife Service to fully implement the law, and demand that Congress fully fund the Act.

We strategically file lawsuits under the Act to compel needed decisions and protections for species on the brink of extinction. We litigate because it is our responsibility as citizens to do so. When the law was passed, Congress in its wisdom understood the government might not always adequately enforce the law and included a citizen suit provision giving us the right to step into the government’s shoes and ensure compliance with this key law. Otherwise, corporate and government greed can corrupt science and send species into oblivion.

More than 85 percent of Americans support a strong Endangered Species Act. Supporters come from all backgrounds, cultures, locations, political parties, and perspectives. These diverse voices all agree that our precious natural heritage should be left intact for future generations of wildlife and people.

The Endangered Species Act is wildly successful. Scientists estimate that as of 2006, but for the Act, at least 220 species would have gone extinct. Many of our county’s most iconic species, including the bald eagle, would likely have gone the way of the dodo without the law’s essential protections.

Let’s work together to prevent the extinction of even a single species of native wildlife on our watch. Defend our nation’s most powerful environmental law by joining millions of other citizens in being an Endangered Species Act Guardian.

Sound science, not sounds-good science, should always guide decisions about Endangered Species Act listings, yet political whims and junk science or an outright hostility to science too often undermine the Act’s effectiveness. In an effort to enhance corporate profits and marginalize the public interest, the federal government has ignored good science and relied on questionable “science” to work to weaken regulations and laws protecting imperiled wildlife.

The tactics used to under-implement the Endangered Species Act include censoring independent scientific research, underfunding key programs like the listing program itself and recovery plan development, manipulating or ignoring data, silencing government biologists, interfering in the peer review process, attacking watchdog groups that counter political meddling, and stacking the deck with industry-friendly “biologists” whose scientific integrity extends no further than their paychecks. 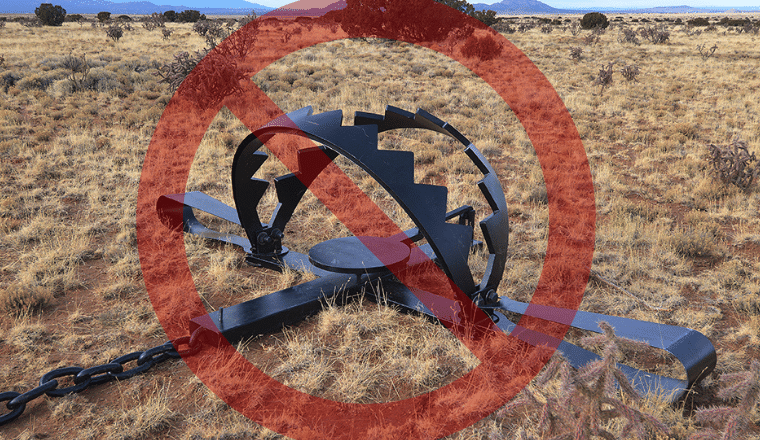 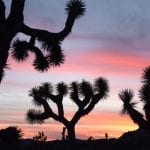 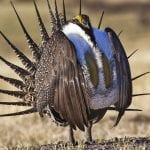 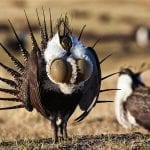 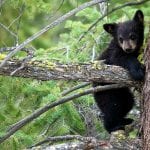 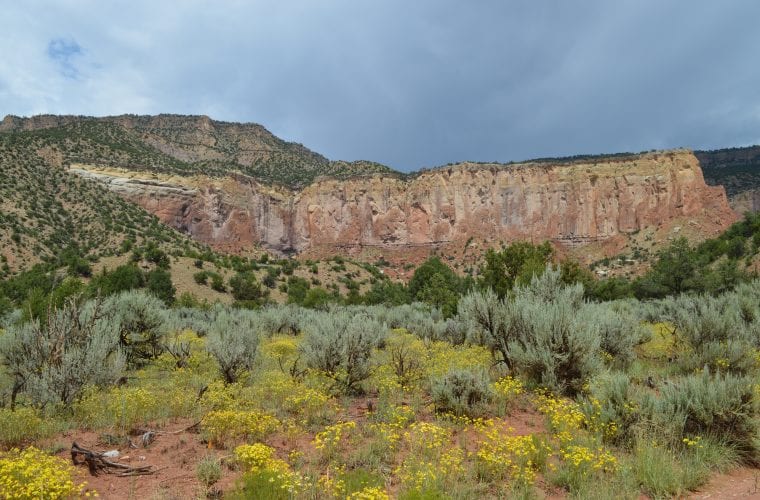 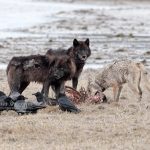 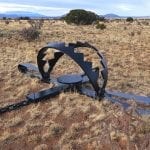 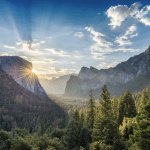 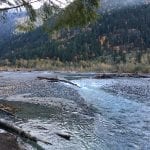 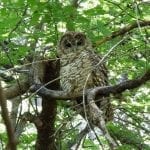 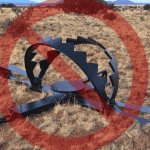 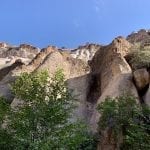 The Joshua Tree needs our help

While the existential plight of the polar bear losing its critical habitat to climate change is well known, fewer of us are aware of a similar predicament facing one of the most iconic and beloved species in our backyard: the Joshua tree.

Predator control districts, in which landowners tax themselves to pay for federal trappers, would become permanent in Oregon under a bill that’s now passed a key legislative committee.