According to a press release from the agency, USFWS determined that “the petitions present substantial, credible information indicating that a listing action may be warranted and will initiate a comprehensive status review of the gray wolf in the western U.S.” A copy of the two petitions are here and here.

“We are encouraged that the relentless pressure of the conservation community and the public has resulted in a response from USFWS on petitions to relist wolves in the Northern Rocky Mountains and beyond,” said John Horning, Executive Director of WildEarth Guardians. “It’s tragic—and perhaps not coincidental—that this finding comes on the same day that the state of Montana has unleashed hunters to kill hundreds of wolves throughout the state, including on the edge of Yellowstone National Park.”

“We now need USFWS to not just issue this statement of intention, but to take swift action in moving forward with the relisting process in order to prevent wolves from being pushed back to the brink of extinction,” explained Horning.

Last month, Montana Fish and Wildlife Commission finalized rules to expand hunting season, eliminate a cap on the number of wolves that can be killed in hunting and trapping zones bordering Yellowstone National Park and Glacier National Park and allow individuals to kill up to 10 wolves per season. In July, Idaho’s Fish and Game Commission implemented new hunting regulations – in line with state legislation – to allow a new year-round wolf hunting season, which would enable 90% of the states’ population to be slaughtered through various cruel methods such as traps, snares and even with snowmobiles.

“On the day that Montana opened rifle hunting season on wolves, the USFWS has finally taken their head out of the sand and recognized the tremendous threats to wolves across the West,” said Sarah McMillan, Montana-based Conservation Director at WildEarth Guardians. “Unfortunately, it’s unconscionable that the USFWS thinks a commitment to make a decision in 12 months—when the agency is on full notice that up to 1,800 wolves will be killed in Montana and Idaho in the next few months alone—is an adequate response to what is clearly an emergency situation.”

WildEarth Guardians issued a separate press release earlier today regarding the start of the general wolf hunting season in Montana, which is available here. 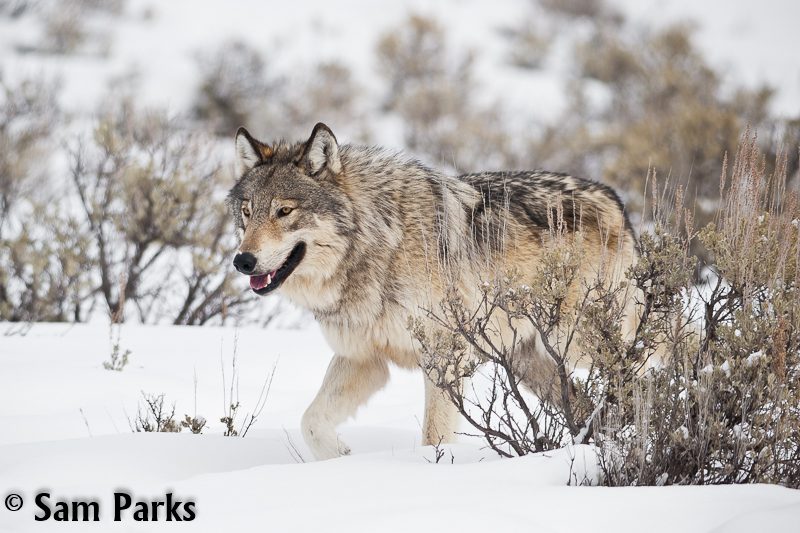