The Mexican wolf, also known as the lobo, is the smallest subspecies of gray wolf. It is uniquely adapted to the arid environments of the southwestern U.S. and northern Mexico, its historic range. Predator control programs nearly succeeded in eliminating the Mexican wolf from the landscape by 1970. The entire captive population is descended from only seven wolves, which were shuttled into a captive breeding program at the eleventh hour before the species went extinct in the wild. 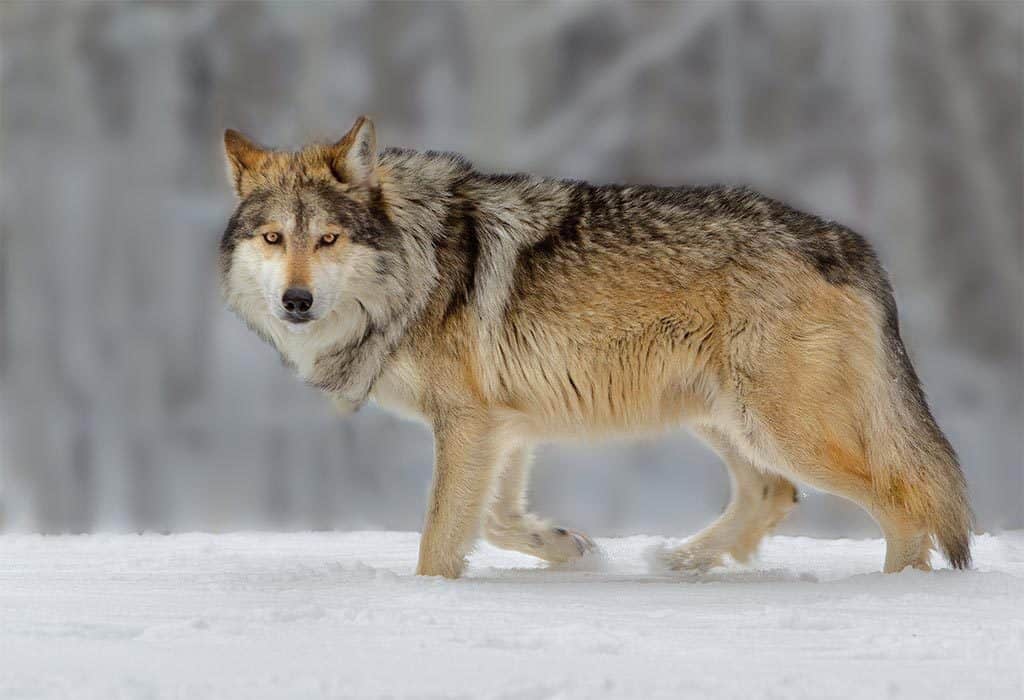 Reintroduction of the Mexican wolf began in 1998 in an attempt to restore balance to the wolves’ native arid ecosystem and recover the wolf. Unfortunately, trouble was not far behind. Many of the wolves released into the wild died, and the majority of deaths were human-caused. Far too many of the wolves descended from the seven were shot illegally by poachers or during authorized federal predator-control actions, or caught in cruel leg-hold traps. Some were hit by cars. Others died accidentally when they were recaptured for translocation or to be brought back to captivity, and some of those back in captivity were not re-released. Today the U.S. Fish and Wildlife Service is failing to release adult wolves from captivity, relying solely on cross-fostering of pups, which is not enough to recover the species. 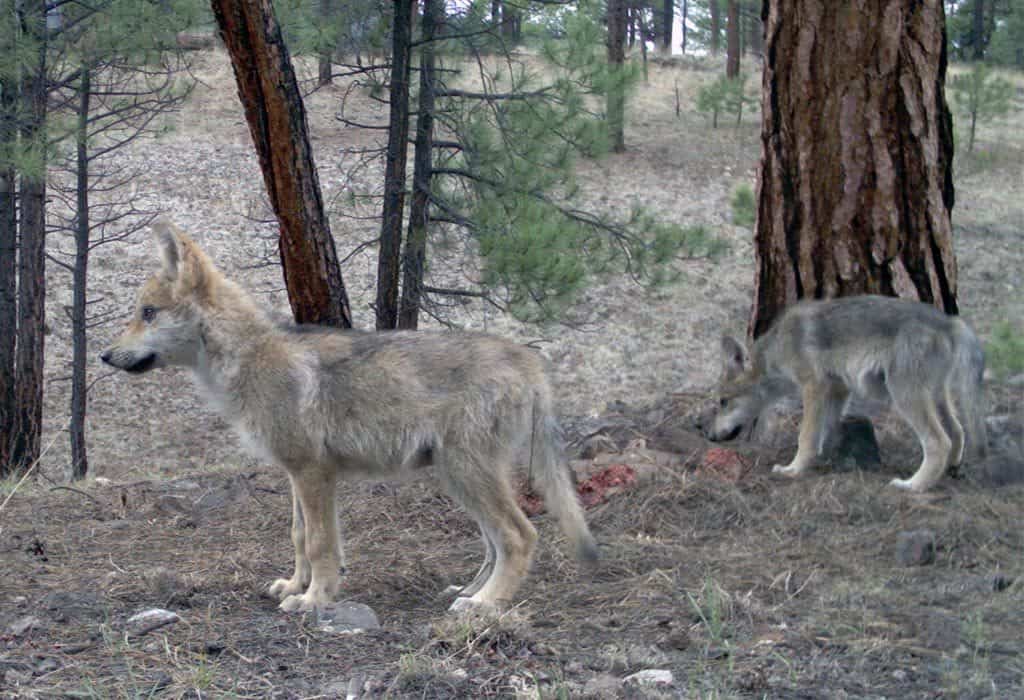 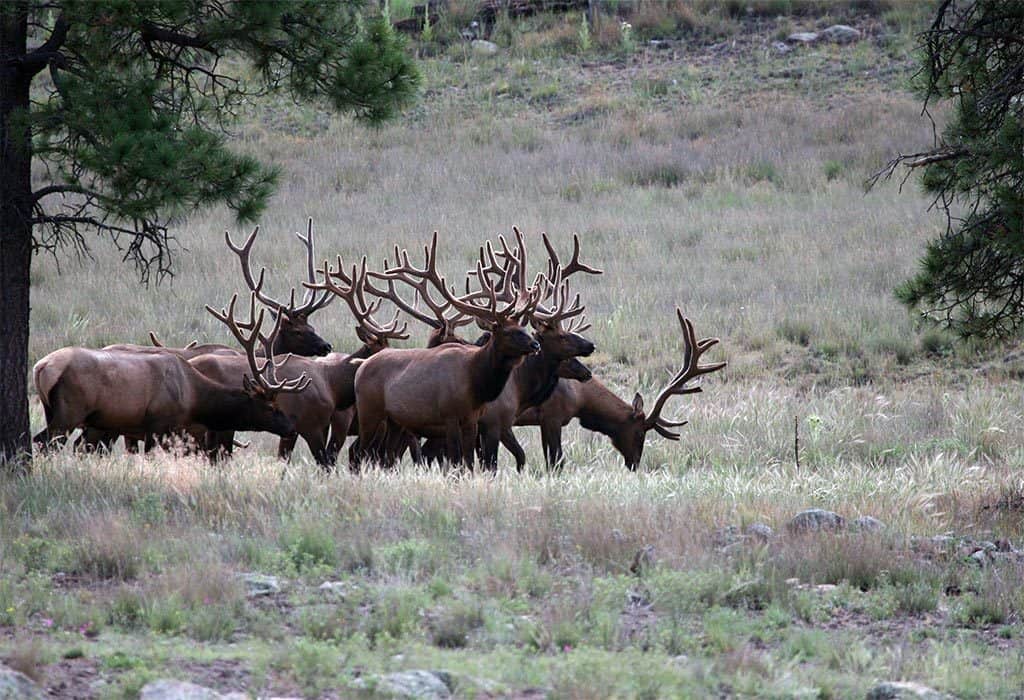 Without Mexican wolves, elk and deer are free to dawdle in valleys and by streams, eating their fill and degrading the ecosystem. Gray wolf reintroduction to Yellowstone resulted in flourishing streamside vegetation and increased biodiversity. If Mexican wolves are allowed to reclaim their rightful place in their native ecosystems, they will likely bring similar benefits.

Provided by the Arizona Game and Fish Department

The U.S. Fish and Wildlife Service is not doing enough to ensure Mexican wolves’ recovery. In 2018 Guardians won a court battle challenging the Service’s inadequate protections and the agency now was to revisit the wolves’ flawed “non-essential” status. We are working to permanently retire public lands grazing allotments in core Mexican wolf habitat in the Gila to reduce the potential for conflicts and give the wolves room to roam. And we are challenging the woefully inadequate Mexican wolf Recovery Plan.

Federal judge finds that Mexican wolves are “essential” – orders U.S. Fish and Wildlife Service to revisit their 10j rule for the species April 2018

WildEarth Guardians and allies sue U.S. Fish and Wildlife Service over rule that considers wild population of Mexican wolves to be “non-essential” to recovery July 2015

U.S. Fish and Wildlife Service published its proposed revised rule for management of the Mexican gray wolf under the Endangered Species Act—the rule will expand the size of the wolves’ available range, but liberalize the exceptions to the prohibitions on harming or killing wolves. July 2014

U.S. Fish and Wildlife Service proposes to list the Mexican wolf as an endangered subspecies while delisting the grey wolf June 2013

U.S. Fish and Wildlife Service determines that the Mexican wolf is not warranted for listing as a DPS or subspecies October 2012

Deadline for listing determination for the Mexican wolf included in landmark settlement with the U.S. Fish and Wildlife Service May 2011

A legal settlement with WildEarth Guardians will require the U.S. Forest Service to conduct a public process under the National Environmental Policy Act to allow comment on renewal of livestock grazing permits in wolf country April 2011