Biggest Threats to the Rio 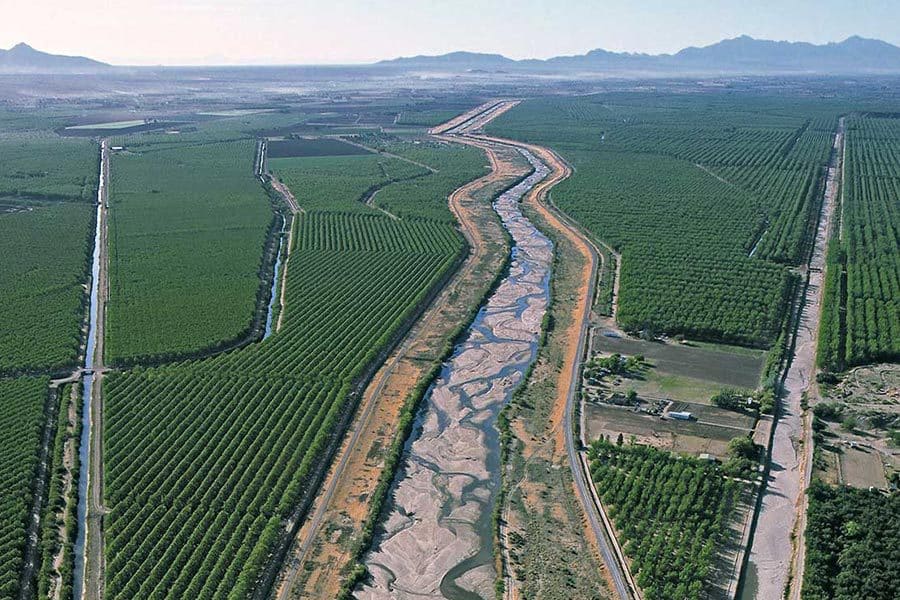 Western water law is based on diversion and “maximum beneficial use” of the water from our rivers. That “beneficial use” extends only to humans; the law includes no protections for river ecosystems or native species. The Rio Grande Compact of 1938 permanently assigned the states surrounding the river their respective rights to the Rio’s water, but the compact’s authors made a massive miscalculation when it came to how much water could be allocated while still maintaining the river’s health. Even in 1938, the Rio could never live up to the demands specified by the compact. In the 80 years since, populations in states surrounding the Rio have more than quadrupled. 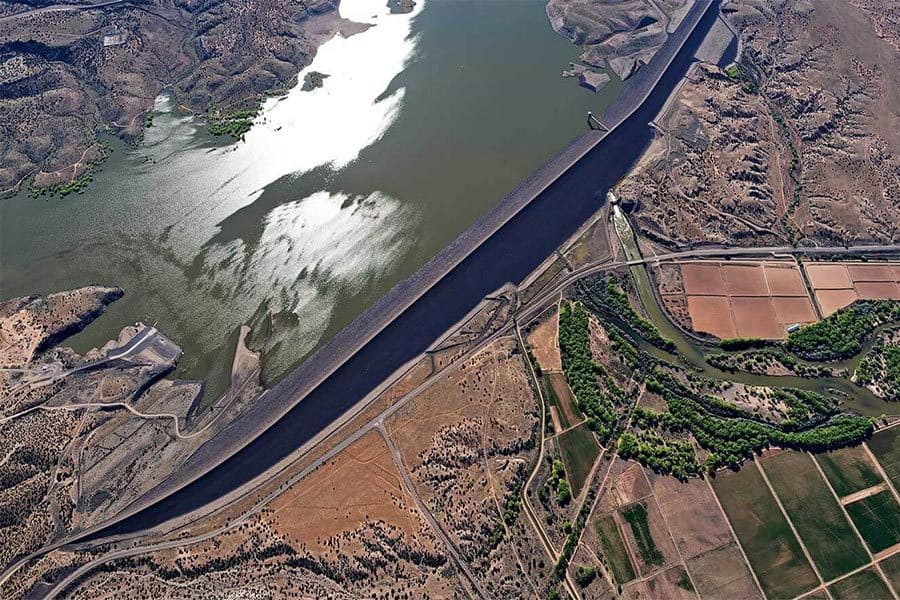 Human communities are failing to live within the river’s means

Since legal demands for water in the Rio Grande Basin always exceeded supply, Congress kicked off the dam building era to stretch depleted water supplies further, beginning in 1916 with the construction of Elephant Butte Reservoir in southern New Mexico. From 1916 to 1975, 20 additional dams were constructed in the Basin. Congress also authorized and heavily invested in flood control infrastructure (including jetty jacks, dams, drains, and levees), further inhibiting the Rio. 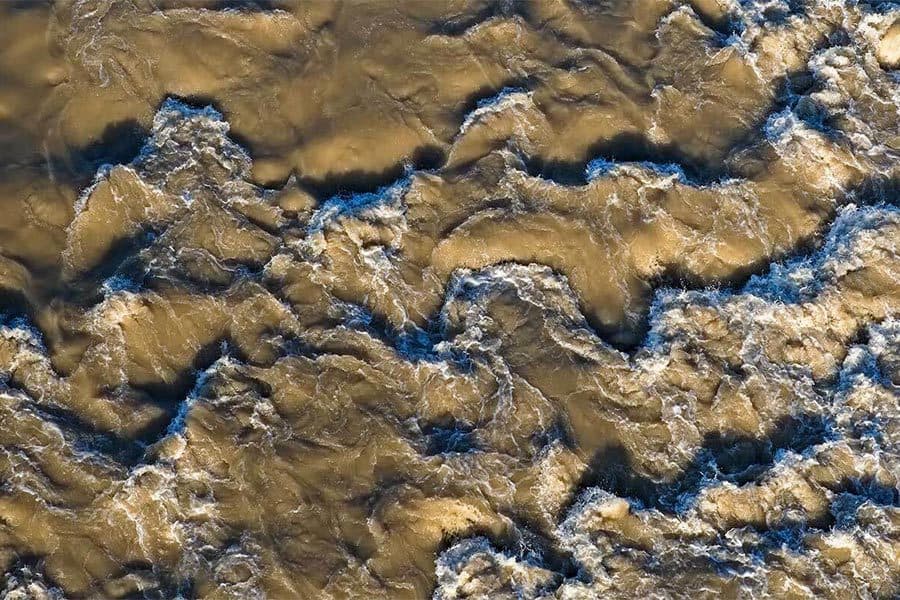 Dams, levees, and other infrastructure destroy the river’s pulse and inhibit its vital ecological functions

With dams and flood control infrastructure in place, the Rio’s historical snowmelt-driven spring flood flows have ended, and so has its dynamism. Jetty jacks and riverside levees have reduced the river to an artificially narrow channel and prevented sediment from being distributed throughout its once-vast floodplain. We have killed the Rio’s natural pulse, and a growing list of endangered species indicates that water management in the Basin is not supporting a living river. 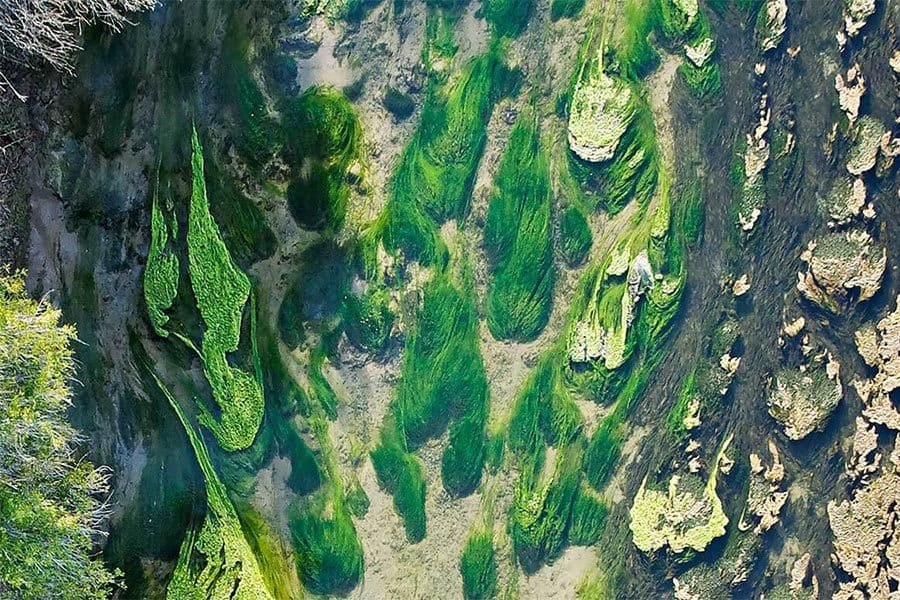 Diminished water quality is not being addressed, nor pollution sources contained

Water quality in the Basin is frequently overlooked; often, it’s the entities with the fewest resources who are setting and enforcing more stringent water quality standards. 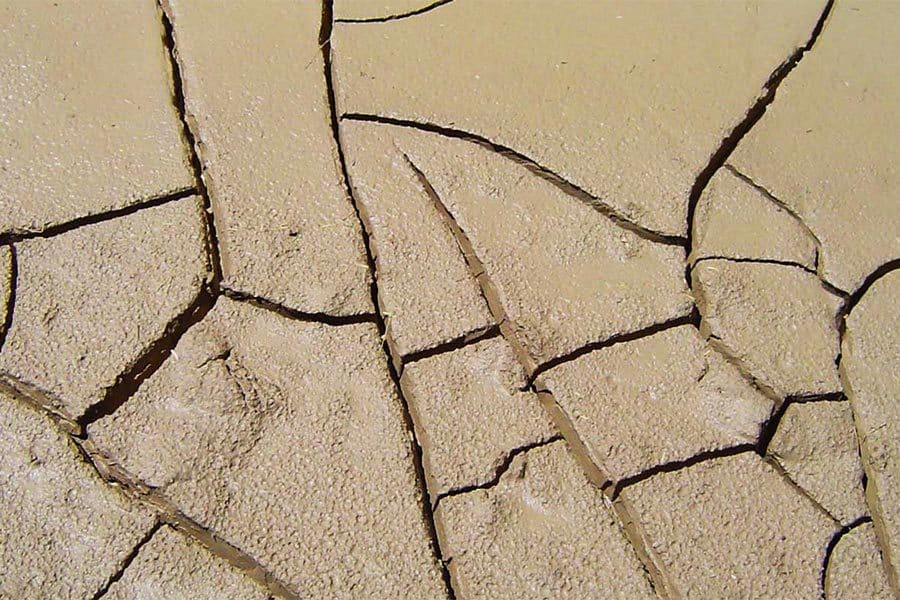 Climate change is already increasing temperatures in the Rio Grande Basin, and precipitation is expected to gradually decrease by the end of the century. The result: flows in the Rio Grande are predicted to decrease by one-third. Already-excessive evaporation will intensify, as will demands in agricultural and municipal water use. 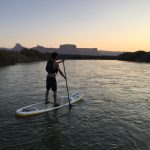 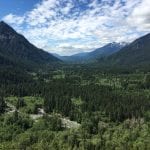 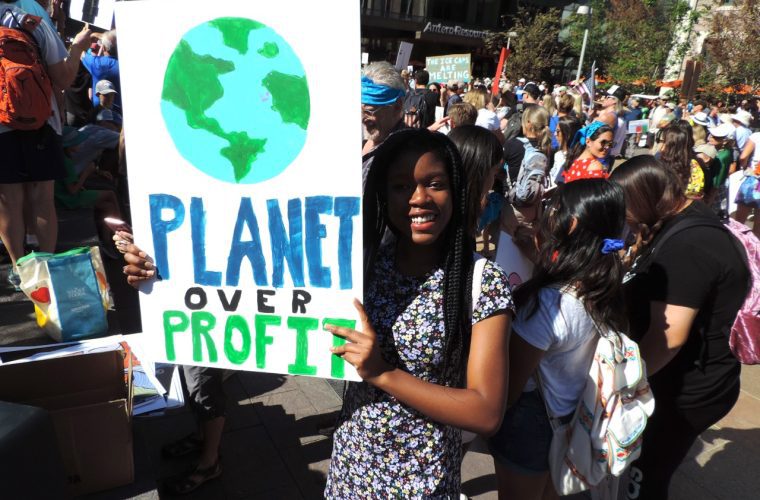 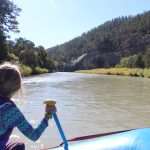 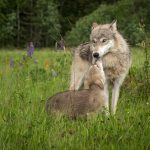 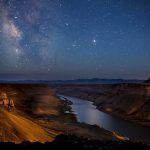 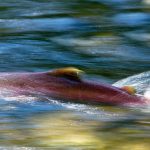 Change is the new wave for the Willamette River
Nov 13, 2021

I’ll be honest: this is meant to be a note wishing the Gila Wilderness a happy 98th birthday today, June 3. But I’m finding it hard to muster a celebratory mood.

An environmental group is challenging the state engineer’s authority to grant a regional irrigation district a series of permit extensions without making the organization prove the water it diverts from the Rio Grande has a beneficial use.

All Rivers In the News