The Mexican gray wolf, or lobo, is the most endangered gray wolf in North America and one of the most endangered carnivores in the world. After lobos were nearly wiped out, reintroduction began in 1998 in remote areas of New Mexico and Arizona. Since then, recovery has been slow and turbulent.

Now, we’re all at the drawing board—and we need your voice to help ensure that Mexican wolf management aims at true recovery.

To truly recover lobos, a new rule should be based on the best available science and prioritize enhancing the genetic diversity of the wild lobo population. It should allow for the release of more wolves into the wild; limit the removal of wild wolves except in cases of imminent threat to human health or safety; protect wolves from poaching; and reduce wolf-livestock conflict.

Our Mexican gray wolf tool kit has everything you need to raise your voice for lobos, including ready-to-go social media posts and tips for writing a letter to the editor.

U.S. Fish and Wildlife Service’s “decision to maintain the population’s nonessential status without consideration of the best available information was arbitrary and capricious.”

Lobos are critical ecosystem influencers in the desert southwest.

They keep prey populations healthy and in balance, protect riparian and aquatic resources, and indicate the health of entire ecosystems. 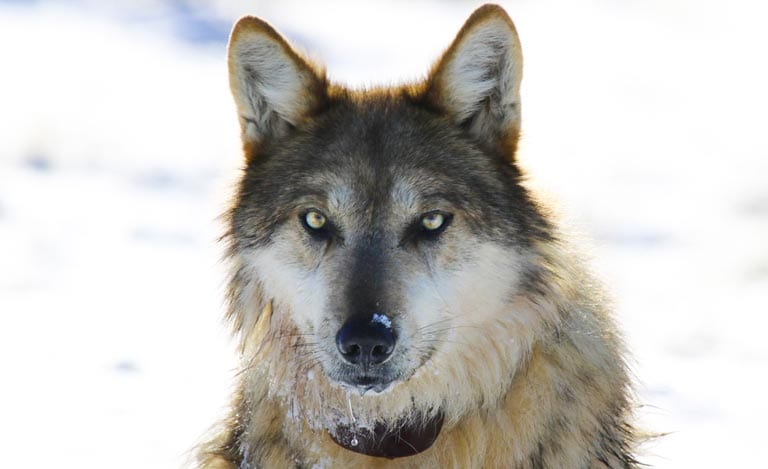 Humans are the largest obstacle to truly recovering lobos.

Along with illegal trapping and hunting, vehicular mortalities, and official removals from the wild, politically motivated “recovery” plans have put the lobo in a precarious position.

The best available science shows that real recovery for lobos would include three distinct, but connected populations of at least 200 wolves (and 750 wolves in total).

Along with lobos‘ current range in the Greater Gila Bioregion, the Grand Canyon area and the Southern Rockies are identified as prime habitat. 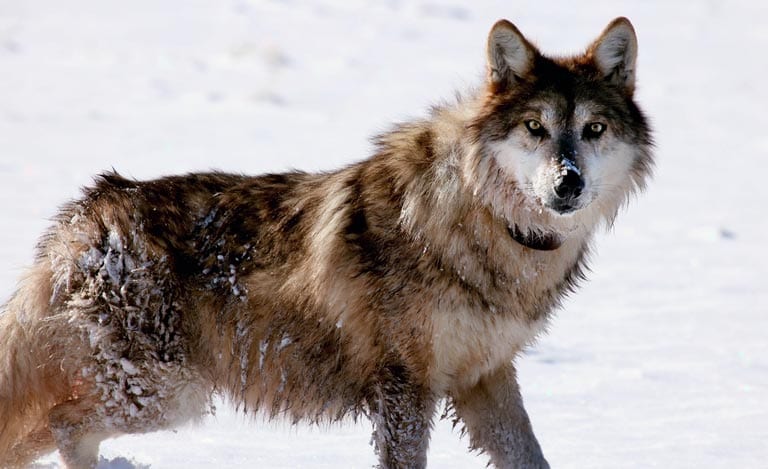 Mexican wolves in the wild are, on average, as related as brothers and sisters.

Though lobos are increasing in number, perhaps the greatest indicator of recovery efforts is the genetic health of the wild population. Unfortunately, a genetic bottleneck threatens lobos: those in the wild are, on average, as genetically related as brothers and sisters.

Ways we are working to protect and recover the species

Find out more about Mexican wolf reintroduction and our efforts to protect and restore the lobo.

Learn about our work in the Greater Gila Bioregion, home of the Mexican wolf.

A Better Approach to Wolf Recovery

Tell the Service that you want to see a lobo management rule that will actually recover Mexican wolves by signing our petition.

Your voice is needed to protect Lobos!

The U.S. Fish and Wildlife Service is seeking comments on their Mexican wolf planning rule until June 15, 2020 and you can submit your comments right here. We’ve provided talking points below to help guide you in writing your comment letter to the U.S. Fish and Wildlife Service. Please use these talking points as a guideline for drafting your individual comments, but what’s most important is that your voice and your reason for wanting lobo recovery come through. So, please speak in your own words, but make sure to emphasis the fact that a new Mexican wolf management rule must achieve the following:

Release more wolves into the wild

Limit the removal of wild wolves

Aligning a new 10(j) rule with the deeply flawed 2017 recovery plan goes against the court ordered remand of this rule.

Click here to submit your comments to the U.S. Fish and Wildlife Service before the June 15, 2020 deadline! 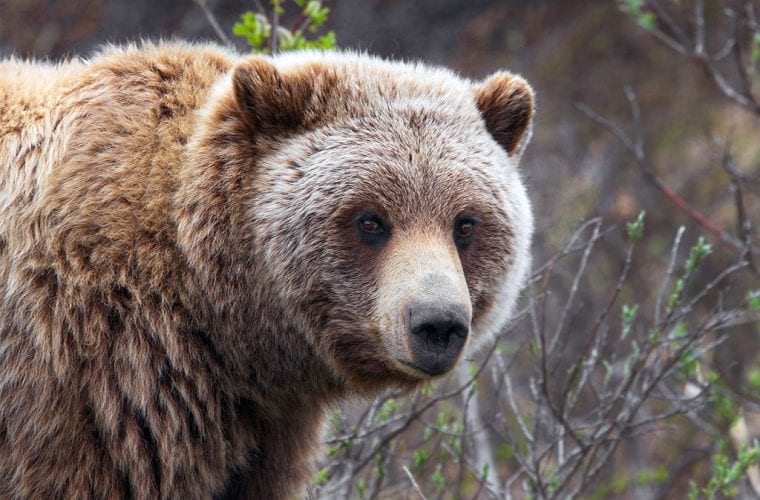 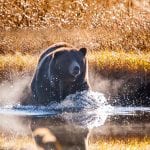 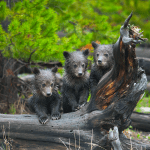 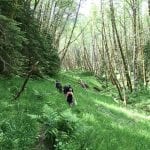 Over 200 Groups Support Investments in Conservation and Job Creation
Jul 2, 2020 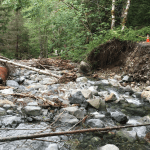 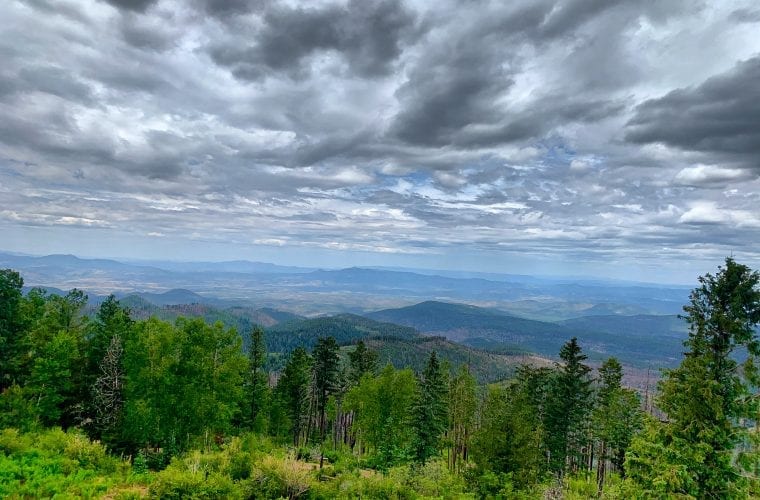 And Oh, What a Field It Was! 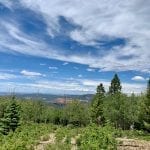 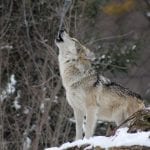 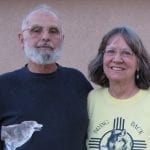 We Are Guardians: One Couple’s Journey to Wolf Advocacy
Jun 8, 2020 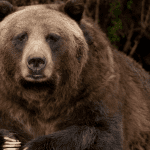 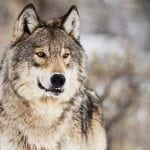 All About Wolves with Guardians’ John Horning and Sarah McMillan
Apr 15, 2020 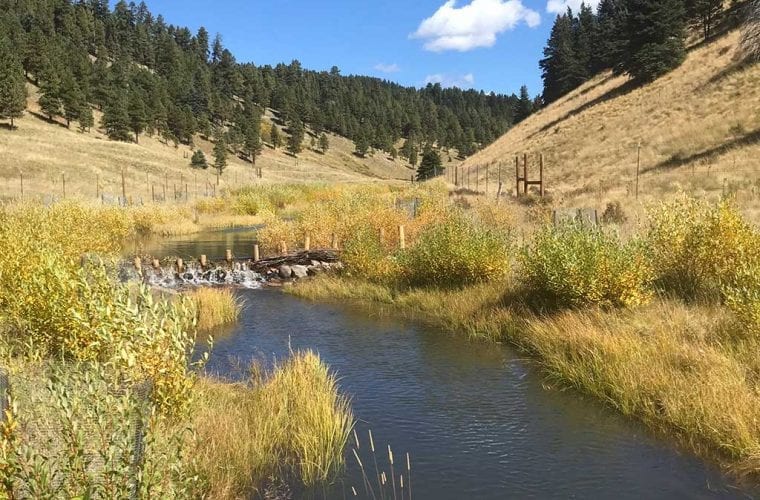 Ever since I was a kid, I’ve thought beavers were worthy of my admiration. Sadly, beavers have been eradicated from literally tens of thousands of miles of streams and small rivers—the victims of both trapping and habitat degradation. 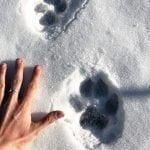 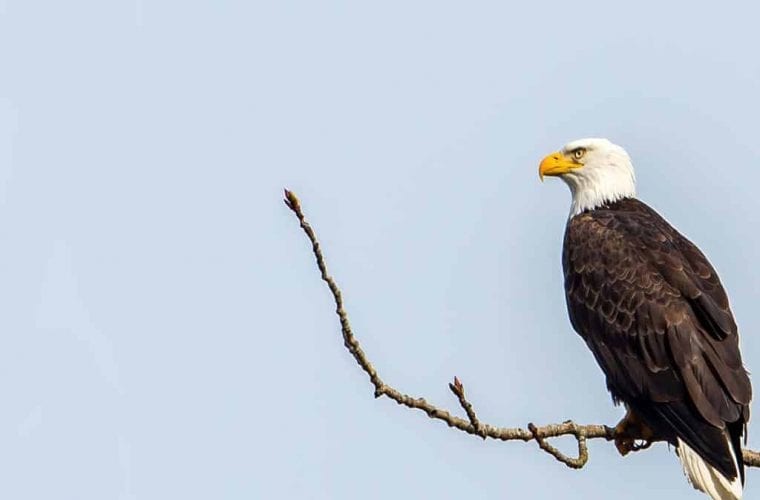 Why the Endangered Species Act matters

The Endangered Species Act, passed nearly unanimously in 1973, is one of our nation’s most important and successful laws. Here are a few reasons why.

When it comes to killing Washington’s wolves, there are no rules

The Washington Department of Fish & Wildlife has effectively decided that it kills wolves whenever and however it feels like killing wolves. This policy has been made loud and clear over the past month, and it was solidified by the recent issuance of a wolf kill orders.

Settlement brings Wildlife Services’ killing program out of the shadows and into the 21st century
Missoulian | Jul 27, 2020
Action at a distance could save the planet
Santa Fe New Mexican | May 23, 2020
A science-based recovery for New Mexico’s lobos
Albuquerque Journal | May 22, 2020

Four conservation groups have filed their opening salvos in a lawsuit to require the U.S. Forest Service and U.S. Fish and Wildlife Service to restore proven safeguards for the protection and recovery of imperiled grizzly bears, Canada lynx, wolverine, and bull trout on the Flathead National Forest in northwest Montana.