Wildlife killing contests are organized events in which participants slaughter animals in a certain area over a certain time period. Prizes are often given for killing the most animals, the largest animal, and even the smallest or youngest animal. Many of these contests are well-publicized and sponsored. Coyotes are the most common target, but bobcats, foxes, badgers, skunks, prairie dogs, rabbits, snakes, and wolves are also targeted. In 2018, Vermont became the first state to pass legislation banning this brutal bloodsport. Other states have banned or restricted killing contests, including New Mexico, Arizona, Massachusetts, California, Colorado, Washington, and Maryland, and there is a nation-wide movement to ban these activities elsewhere.

We’re working hard to end this senseless violence, restore respect for native wildlife, and engender an ethic of coexistence throughout the American West.

Wildlife killing contests are a disgusting practice in which the winners are rewarded for piling up the most or biggest animals or even killing the most different kinds of species. We’re working hard to end these barbaric and reprehensible killing. 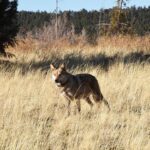 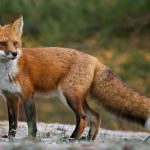 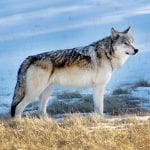 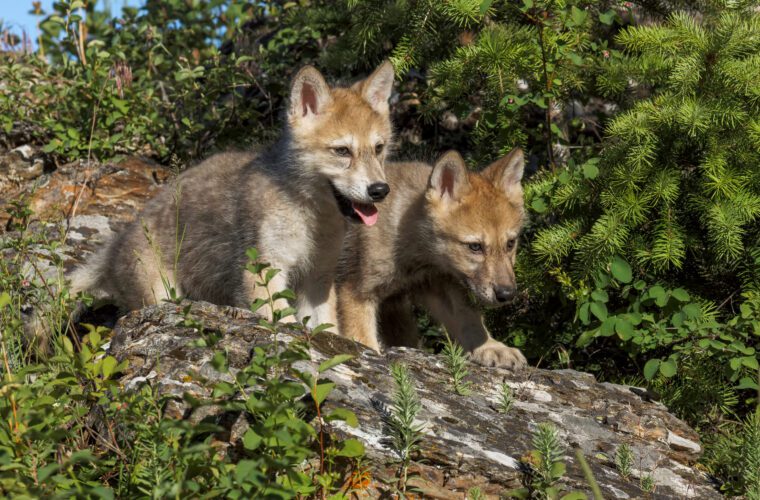 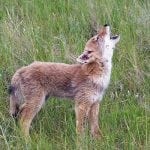 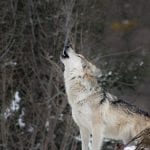