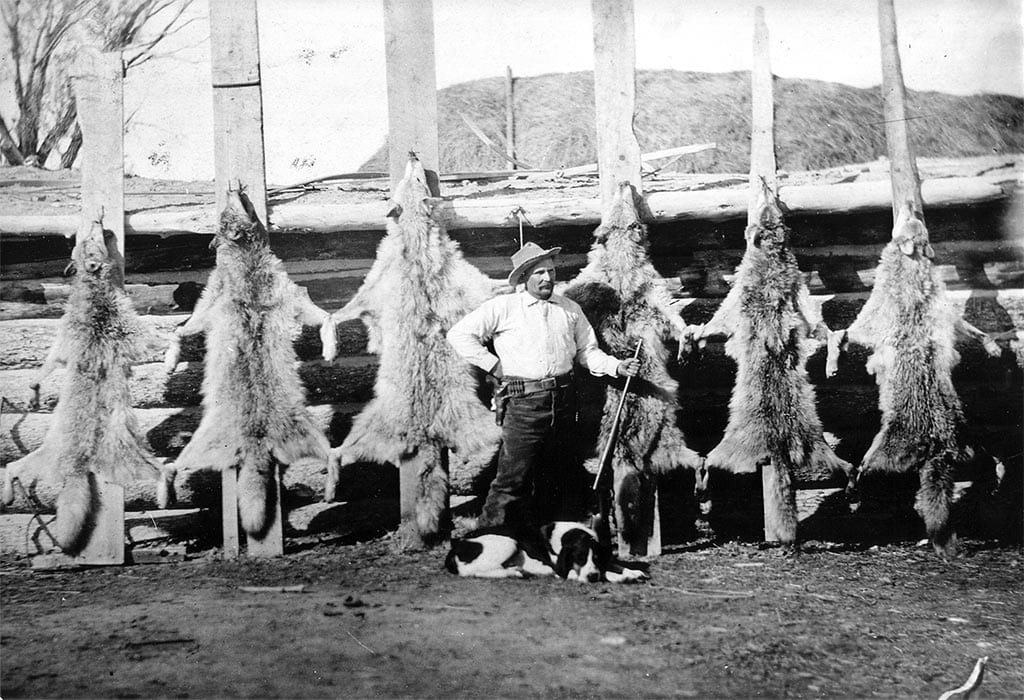 Trump’s parting gift to the NRA

While our attention rightfully has been focused on the January 6th insurrection at the U.S. Capitol, the Trump administration has quietly been attacking our country on another front.  On January 13th, the U.S. Fish and Wildlife Service agreed to assist the National Rifle Association to recruit and train hunters to shoot wildlife.

It is fitting to ask, why would an agency whose mission is to “preserve and protect” our nation’s wildlife assist the NRA in recruiting more hunters?  The answer is simple. The number of hunters in all states have steadily declined since 1982 when they peaked at 17 million. Today only 4% of the population hunts. In contrast some 86 million people participated in wildlife watching, an estimated 20 percent increase just from 2011 to 2016.

Which means those remaining hunters—most of which are white men, including Trump’s own trophy-hunting children—find their political influence declining as well.  Growing the number of hunters is a shameless attempt to protect what remains of their influence at the cost of protecting wildlife.

This parting gift to industry is, of course, not an isolated incident. In the period between New Year’s Eve and today, dozens of anti-environmental regulations and decisions have been issued. Among those is one that prevents the Environmental Protection Agency from regulating pollution from the oil and gas industry, another that permits convicted criminals to graze their livestock on public lands, leasing 550,000 acres of the Arctic National Wildlife Refuge to the oil and gas industry at fire-sale prices, and others that weaken habitat protection under the Endangered Species Act.

These regulations and decisions continue the trend of enriching the powerful, primarily white men, and locking in the ability of corporations to exploit people and the planet. This pattern began on Day One of Trump’s administration, when public health, safety, and environmental protections all came under attack.

But the pro-hunting bias of Trump’s Interior Department stands out even for what will likely be viewed as the most environmentally hostile administration ever. That’s because the partnership with the NRA is amplified by a suite of other policies that promote hunting at the expense of wildlife. Those policies include the creation of an illegal wildlife council stacked with trophy hunters that allowed more endangered African lions and leopards to be hunted and the most dramatic expansion of hunting in national wildlife refuges ever that will allow more bobcats, foxes, and cougars to be hunted.

It will take years of effort from the Biden administration, Congress, the courts, and ordinary citizens to undo this and the other damage done during the last four years.

There was a time when our nation’s conservation of species and their habitat were actually led by hunters. In fact, the primary reason our national wildlife refuge system exists is the vision, hard work, and funding of hunters. But wildlife policy should no longer be driven by the needs of hunters. Not when more Americans, in urban and rural communities, want to coexist with wildlife—because we believe they are sentient beings with whom we share this planet.

The push to enlist more hunters and elevate hunting across America is a desperate attempt to entrench policies that are hostile to native carnivores, endangered species, and, frankly, almost any species of wildlife that you can’t hunt. Without hunters, the social and political arguments for these policies fade away.

The NRA knows this. Trophy hunters know this. If the number of hunters continues its historic level of decline the social and political arguments for hunters to drive wildlife policy will lack credibility. A desperate attempt to recruit more hunters is one way to preserve their influence.

While I am grateful for the vision and commitment of hunters that contributed to conservation years ago, it’s now time to turn the page on the past. Our nation’s wildlife doesn’t need more hunting, they need less. The U.S. Fish and Wildlife Service should no more be helping the NRA than the Rebel Alliance should be helping the Death Star.

Finally, I cannot help but see parallels between the pro-hunting policies that primarily promote the interests of white men and the actions of the angry, violent mob that attacked our nation’s Capitol. Much like the number of hunters, the Republican party is keenly aware that their demographic—namely, white people—has shrinking political influence. The voter suppression enacted by conservative state legislatures across the country testifies to this fact.  Frederick Douglass wrote that “power concedes nothing without a demand.” We must demand the U.S. Fish and Wildlife Service nullify this agreement with the NRA and the suite of other policies that elevate hunting over the needs of wildlife.