The proposed hunting and fishing expansion will directly impact these imperiled species through habitat destruction and disturbance to possible direct harm and harassment. For example, in the Lower Rio Grande Valley National Wildlife Refuge expansion, the hunt plan opens a tract to hunting where ocelot have been documented. The Rio Grande is a major flyway for migratory birds and also serves as a vital corridor for fish and wildlife. In the early 1900s, the Bosque del Apache National Wildlife Refuge, in particular, played an important role in mimicking the disappearing Rio Grande floodplain and restoring sandhill cranes from only a few hundred birds back to their current population in the tens of thousands of birds.

“This action is against everything wildlife refuges are supposed to stand for,” said Taylor Jones, endangered species advocate for WildEarth Guardians. “This is yet another example of the Trump administration’s wanton misuse of public lands.” 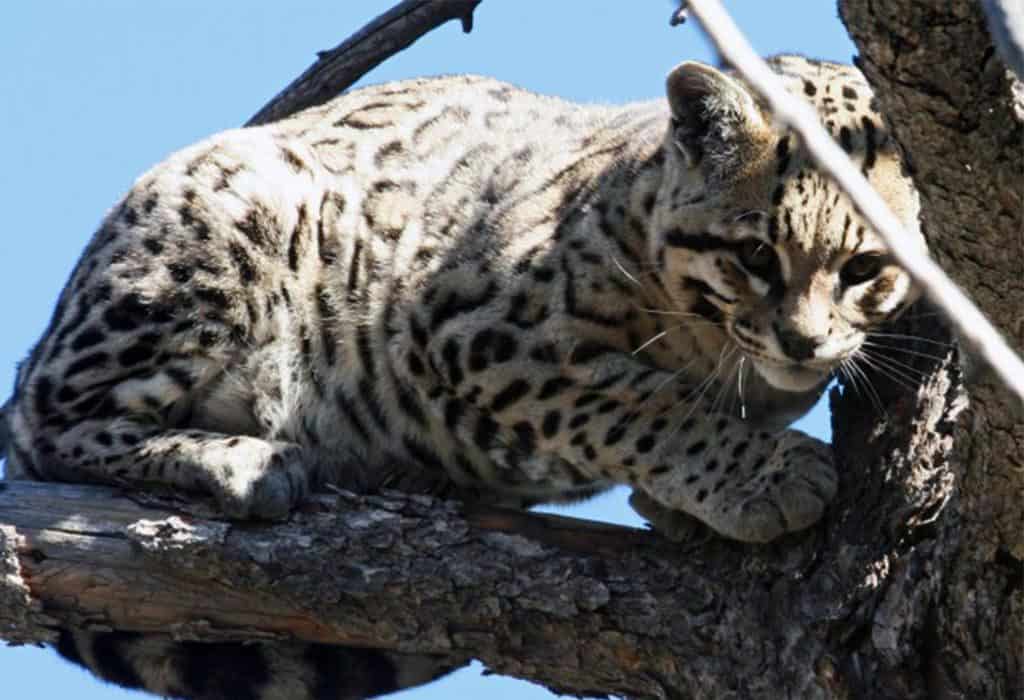