Public Lands
#PressStatement, #PublicLandsInPublicHands, #WildlandsForWildlife
BURNS, OREGON–In the very last moments of 2020, the Bureau of Land Management issued a proposed decision to award grazing privileges to Hammonds Ranches, Inc., despite the history of abuses of grazing privileges by these public lands ranchers—including actions leading to arson convictions. The BLM notified interested parties of the decision on New Year’s Day, a federal holiday.

“Giving the permit to the Hammonds shows a flagrant disregard for the rule of law, both by the former permittees and by Secretary Bernhardt, and is clearly a political move rather than a responsible allocation of public lands,” said Erik Molvar, Executive Director of Western Watersheds Project. “There is a documented history of permit violations, criminal convictions, and overgrazing of allotments as recently as 2019.”

The proposed grazing decision was posted late in the day on December 31, 2020, and the online planning site states that the Hammonds Ranches, Inc. “will be apportioned preference due to their extensive historic use of these allotments, past proper use of rangeland resources, a high level of general need, and advantages conferred by topography.” The Hammonds past “proper” use of the allotments has included arson, unauthorized livestock use, overgrazing, and alleged intimidation of federal employees. Just six years ago, the Bureau of Land Management refused to reissue the same permits because, “The Hammonds’ malicious disregard for human life and public property shows contempt for BLM regulation of public lands.”

“It’s reminiscent of Secretary Ryan Zinke’s decision to give the Hammonds permits on his very last day in office on January 2, 2019,” said Sarah McMillan, Conservation Director for WildEarth Guardians. “That decision was unlawful and rightly overturned by the courts. With one foot out the door, the Trump Administration is trying, again, to allow these bad-actor permittees to run roughshod over public lands.”

The groups plan to protest the proposed decision. 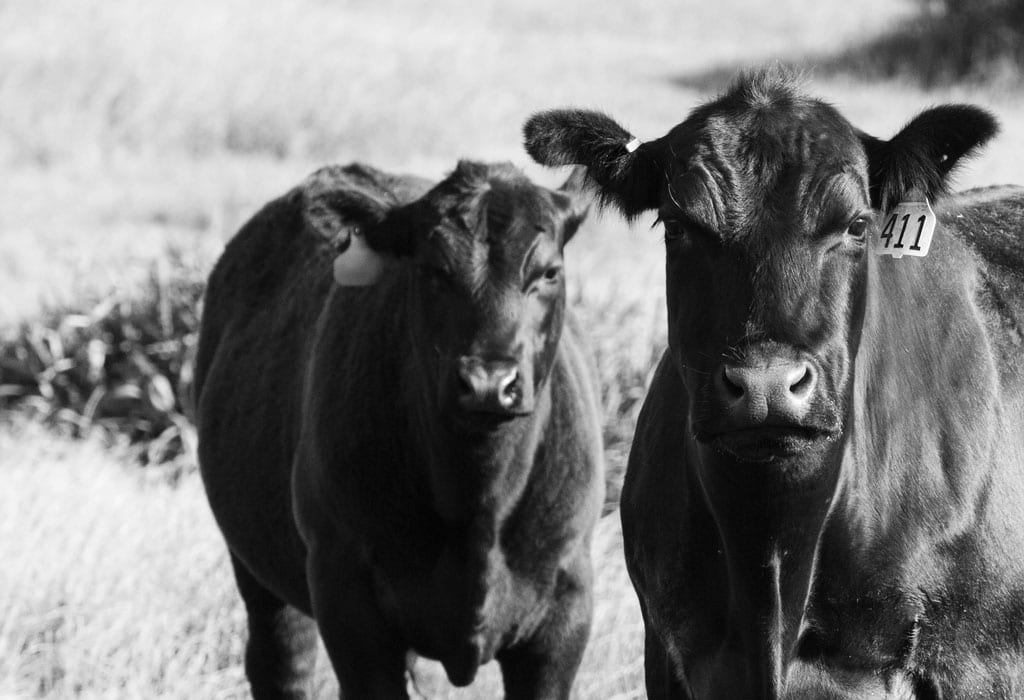