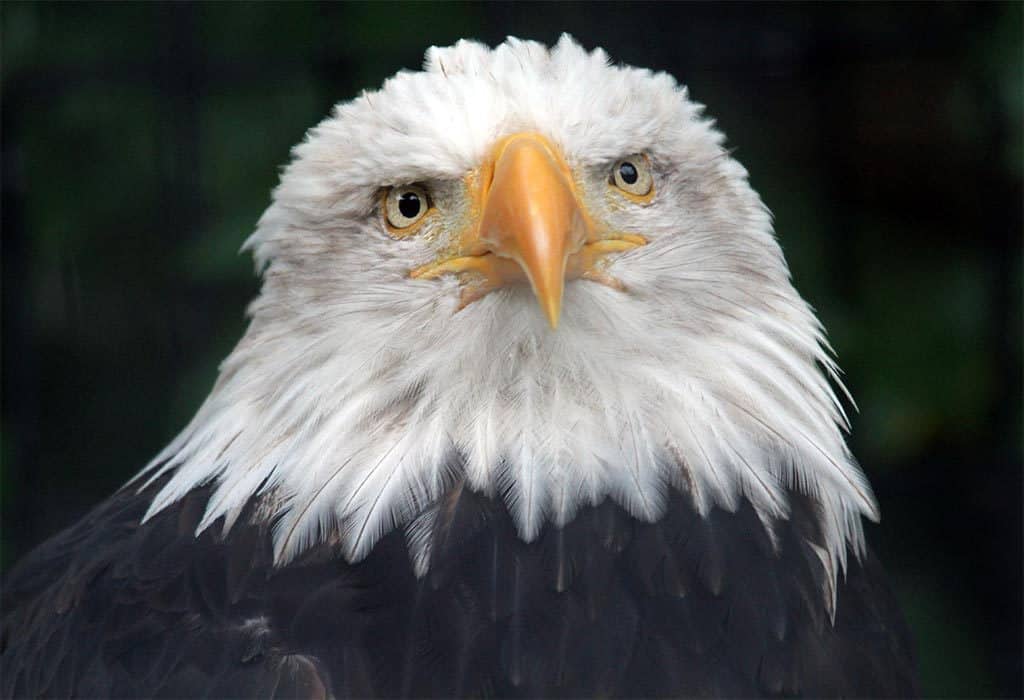 The U.S. Fish and Wildlife Service and National Marine Fisheries Service proposed three rules today that would undermine the Endangered Species Act. Collectively, the rules would rescind protections for species listed as threatened, weaken the consultation process, and curtail the designation of critical habitat. The New York Times deemed the proposal “the most sweeping set of changes in decades” to the Act.

Americans overwhelmingly support the Act and the law has saved an estimated 227 species from extinction. Guardians strongly opposes all attempts to weaken this landmark conservation law and rob future generations of their national heritage.

Read about why the Endangered Species Act matters