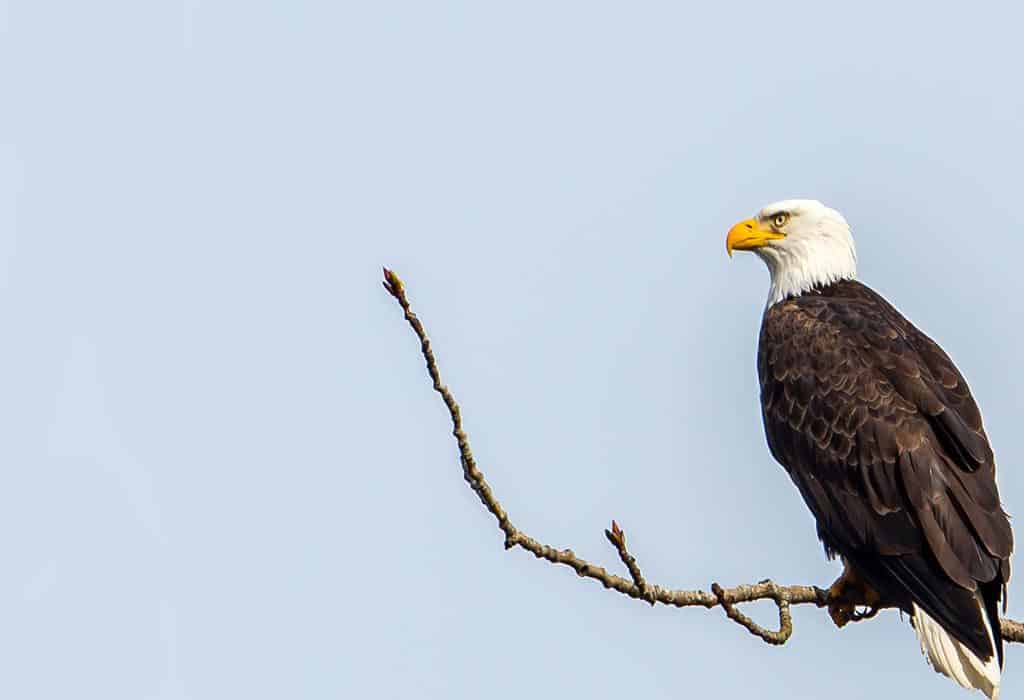 Why the Endangered Species Act matters

The Endangered Species Act, passed nearly unanimously in 1973, is one of our nation’s most important and successful laws. Here are a few reasons why.

1. The Act protects imperiled animals and plants from extinction and puts them on the path to recovery. We are in the midst of the sixth mass extinction in recorded history. While extinction is a natural process, this scale and magnitude of this one isn’t: the current extinction rate is 1,000 times the historical rate indicated by the fossil record. Habitat destruction, climate change, pollution, and other human-caused threats are to blame. Animals and plants listed under the Endangered Species Act receive protections that prevent humans from wiping them out.

2. The Act saved many iconic species, including our national bird. Before the Endangered Species Act, bald eagles were on the road to extinction. Use of the pesticide DDT—which eagles ingested in contaminated fish—made their egg shells so thin that when they sat on their nests, the eggs cracked. Eagles also had to contend with habitat destruction and hunting. By 1963, only 487 nesting pairs remained. The Act enabled bald eagles to recover, and today they number around 10,000 nesting pairs.

3. The Act protects many of our most iconic species, including grizzly bears, Canada lynx, and Mexican wolves.

5. Protecting species also extends to protecting their habitat. Under the Act, “critical habitat”—areas these species need preserved in order to survive and recover—must be protected. Federal agencies can’t authorize, fund, or carry out actions that would destroy or degrade critical habitat without a robust public process.

6. It works! The Endangered Species Act is 99 percent successful at keeping species on the endangered species list from going extinct. Only a handful of the species protected by the Act have gone extinct, most of which were likely gone before protections were granted. What other law has that kind of extraordinary record?

7. All species deserve to thrive. Preventing extinction isn’t a partisan issue—it’s a moral one. Whether you care about species because of their intrinsic right to exist and thrive, or because of moral, ethical, environmental, cultural, economic, medicinal, or religious reasons, support for preventing extinction is broad and deep and crosses partisan lines. Making room for all species is good for all species, including us.