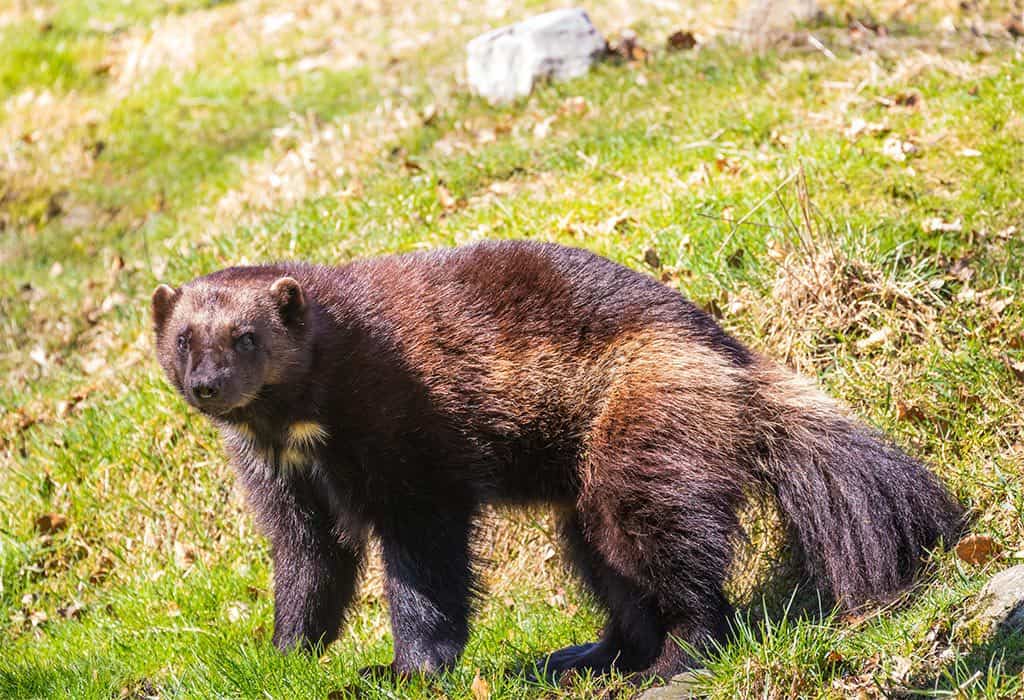 Keeping it wild on the Bitterroot National Forest

The Forest Service’s Bitterroot Travel Plan closed fragile lands to OHV and bicycle use, but that was only the beginning of our fight

Bundles of soft fur roll through lumps of earth along a streamside—two young wolverine ramble after their mother through tall grasses. The weasels grunt and growl as they munch on the dry white bones of a deer carcass. This was the scene caught on video by Wolverine Watchers in the Sapphire Mountains of Montana in June 2018. 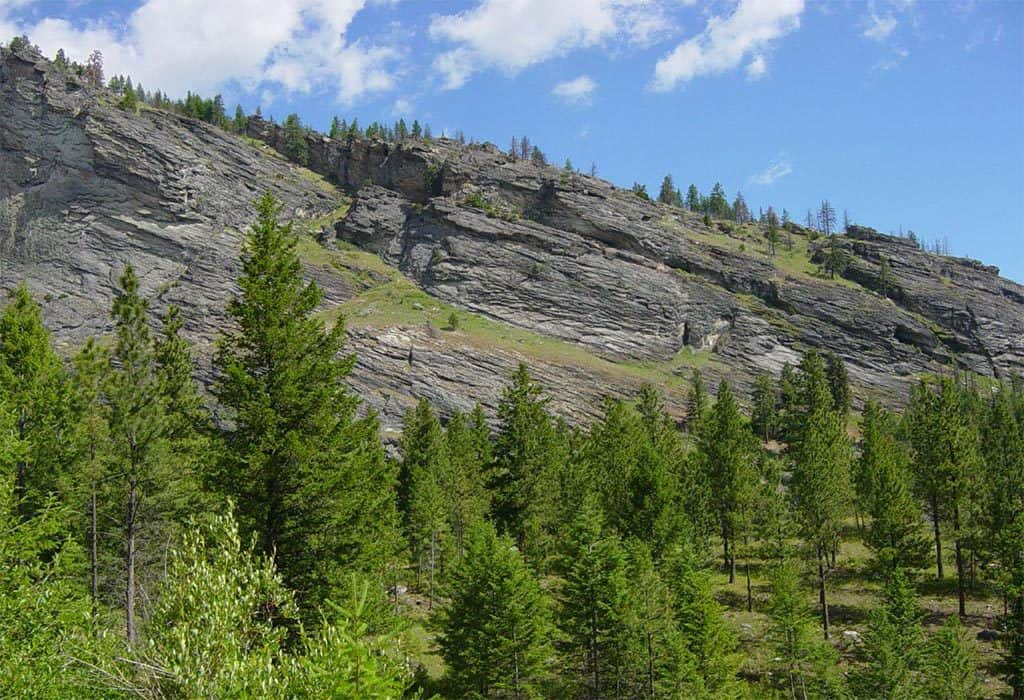 And the Bitterroot provides outdoor expanses for multiple uses, including hiking, gathering forest products, boating, fishing, hunting, skiing, mountain biking, riding off-highway vehicles (OHVs), and snowmobiling. But not all uses are compatible with one another, or with recovering and conserving wildlife like our wolverine family. In particular, motorized use by off-highway vehicles (OHVs) and mechanized use (mountain bikes) threaten the naturalness and solitude of wild places, harassing wildlife with persistently loud motors and disrupting wildlife movement.

Many years ago, the U.S. Forest Service identified these impacts to wildlife and conflicts between motorized and non-motorized uses, and published the 2005 Travel Management Rule. It requires all forests, including the Bitterroot, to identify a system of trails and areas for OHV use and to close cross-country OHV travel (travel off of designated roads and trails). In addition, Montana’s Wilderness Study Act requires the Forest Service to manage WSAs to maintain (1) their wilderness character as it existed in 1977, and (2) their potential for designation as wilderness areas.

After more than 10 years of extensive and thorough public process—by which the Forest Service worked with the public to carefully identify routes and areas for OHV use, and trails for mountain bike use—the Forest Service adopted the 2016 Bitterroot Travel Plan. The Travel Plan designates 2,246 miles of forest roads and trails open to motorized use. That’s enough miles to get you from Hamilton, MT to New York, NY. To minimize impacts to wilderness, wildlife, and quiet recreation (and to comply with the Montana Wilderness Study Act), the Travel Plan closed all RWAs and all of the Sapphire and Bluejoint WSAs to OHV and bicycle use. WildEarth Guardians and our allies celebrated these much-needed and overdue protections!

Of course, the story does not end there. Not everyone was happy with the outcome. On December 28, 2016, a group of motorized and mountain bike organizations filed a lawsuit seeking to overturn the Travel Plan’s prohibitions on OHV and bicycle use within WSAs and RWAs. WildEarth Guardians and our allies intervened to defend the Forest Service’s fairly established decision and ensure the Bitterroot’s wild places and wildlife would remain free from rampant OHV and mountain bike use. On June 29, 2018, the U.S. District Court for the District issued an order in large part rejecting the OHV and mountain bikers’ challenge to the Bitterroot Travel Plan. Again, WildEarth Guardians and our allies celebrated the victory! 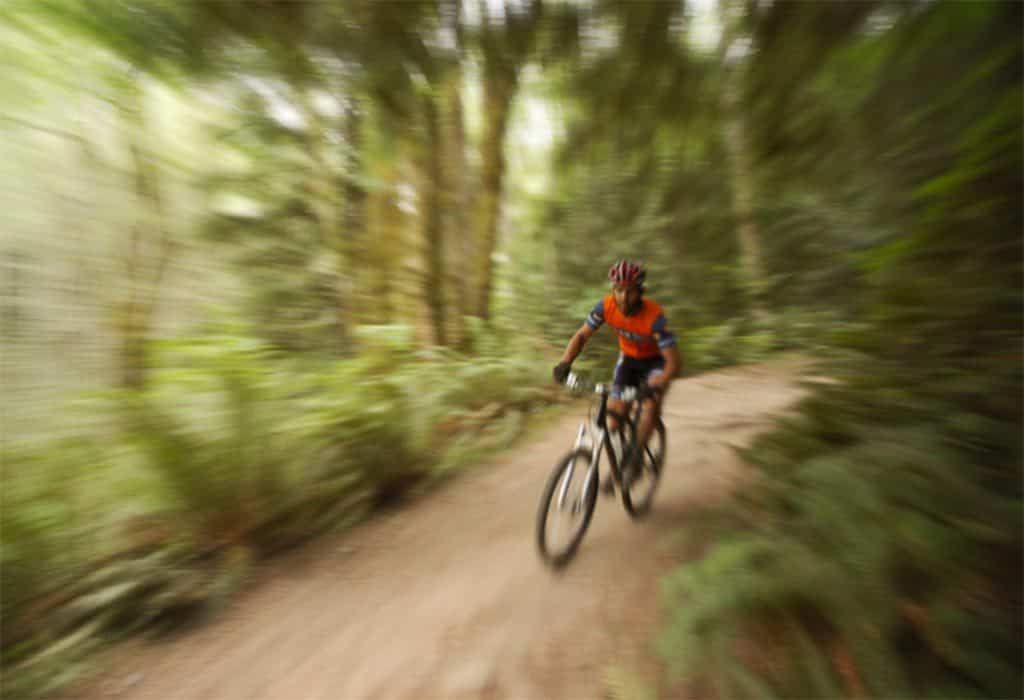 But again, the story does not end. In response to the court’s ruling, the Forest Service announced an upcoming objection response period to reconsider the closure of trails in WSAs to bicycles. However, in an odd turn of events based on an interpretation that fully stretches the language of the court’s order, the Forest Service also announced that trails in WSAs would be open to mountain bikes pending the outcome of the objection process. Nothing in the court’s opinion directs this outcome. Mountain bike use in WSAs causes serious impacts, including trail erosion, safety risks to others on the trails on foot and horseback, and startling wildlife. The Forest Service’s latest move subverts the very purpose Guardians and our allies sought to protect. To preserve the win set forth in the 2018 court ruling and ensure mountain bikes stay out of pristine WSAs, in July 2018 we filed a motion seeking clarification of the court order. We will keep you posted on the outcome, and continue fighting to ensure wild places on Montana’s Bitterroot National Forest.

The issues on the Bitterroot National Forest are part of a larger discussion about how to manage WSAs in Montana. Senator Daines recently weighed in by sending a letter to the Bitterroot National Forest stating Congress should get rid of protections for WSAs based on his belief that people can’t use WSAs. A member of one of our allies, Back Country Horseman, submitted an opinion editorial in response, highlighting that hunters, anglers, hikers, skiers, and horseback riders actually do use WSAs because of their special protections. Read the full op ed here.

Read the update to this post: Win for Wildlife and Quiet Use on Bitterroot National Forest 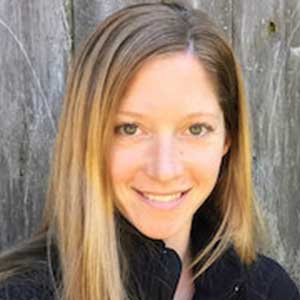