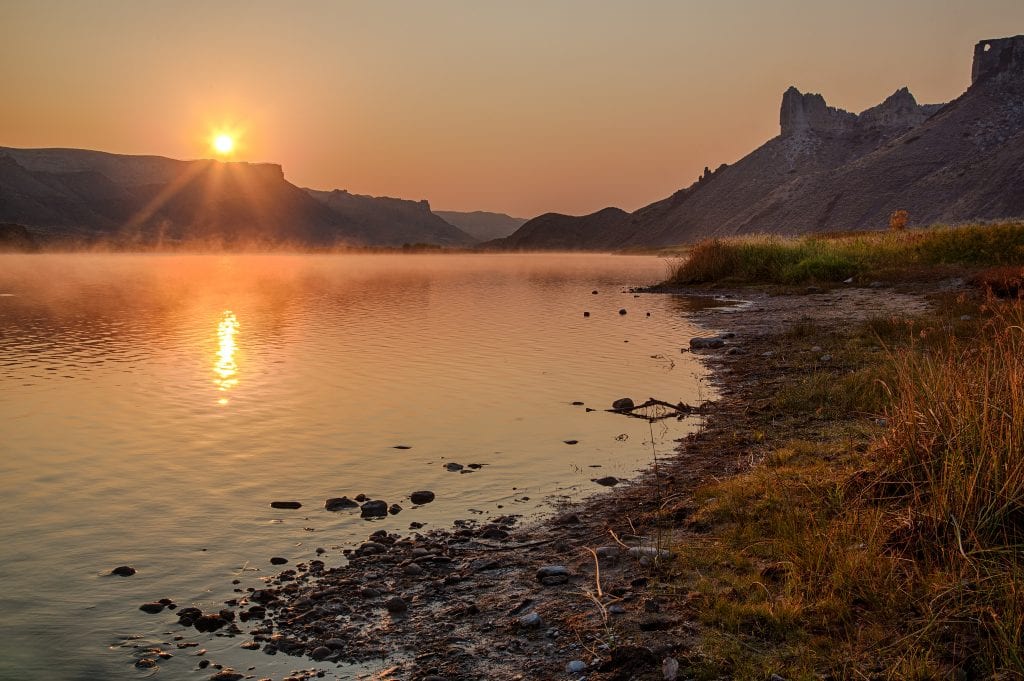 We need your help to dirty keep coal in the ground once and for all, so tell President Biden to prioritize coal reform and a just transition

It’s another victory for the climate that we couldn’t have won without your support!

This week, a federal court ruled the U.S. Office of Surface Mining illegally approved an expansion of a massive coal mine in Montana. The judge issued a stinging rebuke, finding the agency inappropriately ignored the climate costs of more coal and more carbon pollution.

It’s a big win, but we still have work to do. Sign our petition today to ensure President Biden follows through with bold action to keep dirty coal in the ground and ensure a just transition.

The ruling comes in response to a lawsuit we filed with our partners at the Western Environmental Law Center and Montana Environmental Information Center. It underscores the need for President Biden to make federal coal reform an absolute priority.

Tell President Biden that he can’t let coal off the hook! Sign the petition and make sure the president pauses new federal coal leasing and mining.

We’re winning in court thanks to your strong voice, your relentless actions, and your generous support, but we won’t truly win for our climate and public lands until the federal government stops permitting more coal.