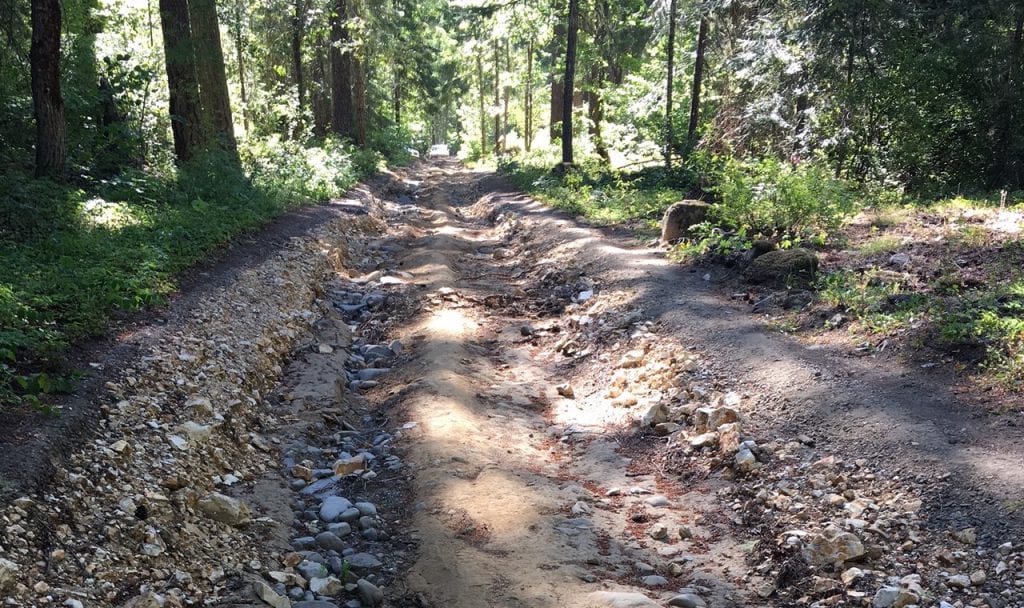 January marks the 20-year anniversary of a U.S. Forest Service rule meant to rein in the agency’s vast, unsustainable network of roads, mostly dirt, and the serious environmental damage they cause. Commonly referred to as the “Roads Rule,” its purpose is to reduce, or right-size, the sprawling forest road system— a legacy of logging, grazing, mining and poorly-managed motorized recreation. After two decades, progress has been anemic overall. There are currently over 370,000 miles of roads on National Forest System lands and for most of the 193 million acres managed by the Forest Service, the agency has yet to identify a minimum road system that it can afford to maintain and that is environmentally sustainable.

In our new report titled, A Dilapidated Web of Roads: The Forest Service’s Departure From a Sustainable Forest Road System, we provide an overview of the 2001 Roads Rule and its inconsistent application over the years. Our report also discusses relevant case law and concludes with a list of recommendations for achieving a sustainable forest road system.

The report is part of WildEarth Guardians’ continued support to our partners, colleagues, and activists working to improve the ecological integrity of National Forest System lands. It also follows our press release and action alert in recognition of the Roads Rule Anniversary and the need that remains to fully achieve a truly sustainable forest road system. Please add your name to our petition calling on the Biden-Harris administration to recommit to the goals of the Roads Rule and create a future where roads no longer muddy streams, harm fish and wildlife, and scar mountainsides.