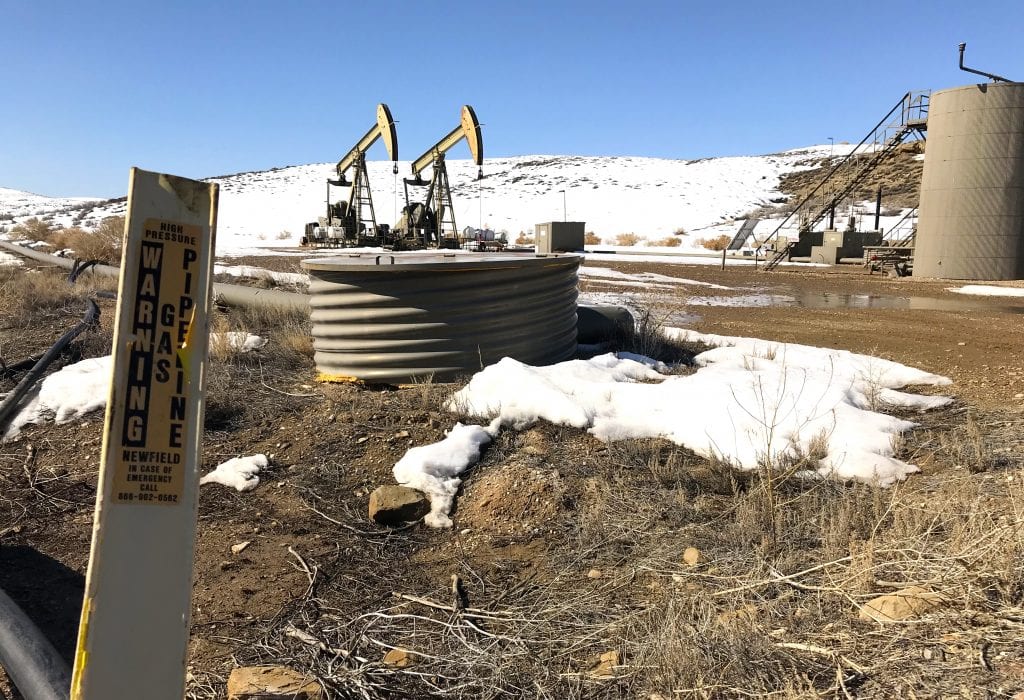 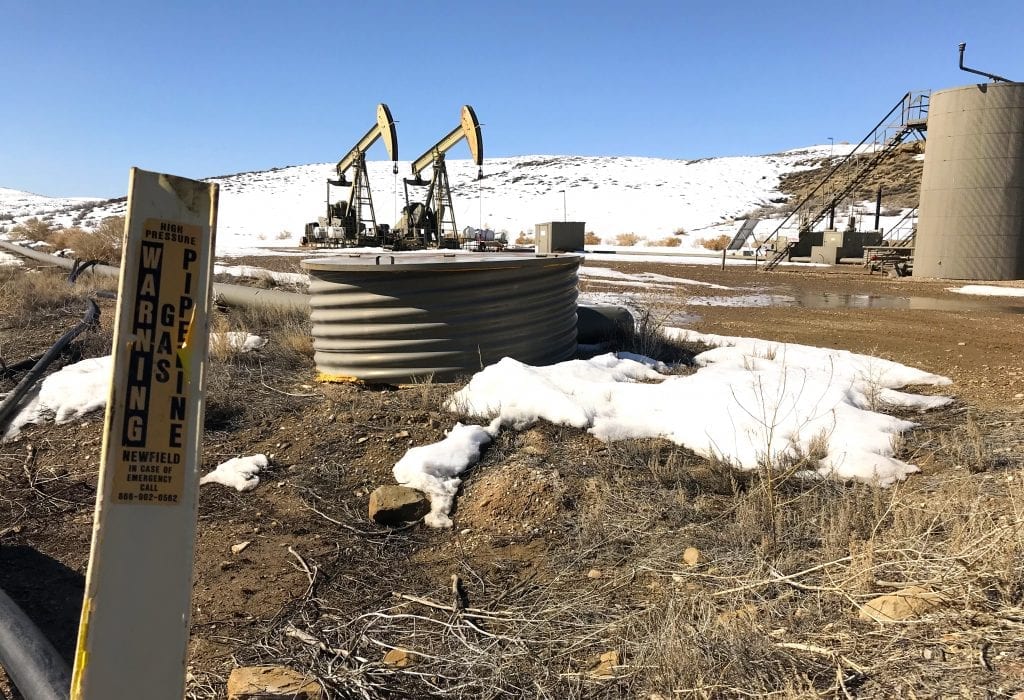 Yesterday, we filed our opening brief in our lawsuit confronting the failure of the federal government to inspect oil and gas pipelines on public lands.

Called a motion for summary judgment, our latest filing calls on a federal judge to order the U.S. Department of Transportation to immediately begin inspecting more than 120,000 miles of oil and gas pipelines crisscrossing public lands in the United States.

Most of these public lands are located in the American West.

By law, the Transportation Department must ensure pipelines on public lands are inspected at least once a year.

Unfortunately, the agency has no records of any inspections being conducted for any oil and gas pipeline on public lands. Worse, the Department has conceded it deliberately refuses to inspect whole categories of pipelines that are, unfortunately, widespread on public lands.

Last year, WildEarth Guardians sued the Transportation Department to compel them to follow through with their legal obligations. In a lawsuit filed in Montana, we detailed how the agency’s failure to inspect puts wildlife, clean air and water, climate, communities, and recreationists at risk in the American West.

When we filed this lawsuit, we put together an interactive story map series. Check it out below and learn more about our efforts to defend public lands from oil and gas pipelines:

In response to our lawsuit, the feds tried to have our case dismissed. In May, however, the federal judge rejected the Transportation Department’s attempts to throw us out of court.

Now, we’re briefing the heart of the case and calling on the judge to formally order the Department of Transportation to start inspecting pipelines and protecting our public lands.

Stay tuned for more. We still have a few months of briefing, but in 2020, we should be getting a ruling in our lawsuit.

With fracking taking a terrible toll on our public lands, we need to up the pressure on the oil and gas industry any way we can. By ensuring pipeline inspections, we force greater transparency and accountability to our health and environment.