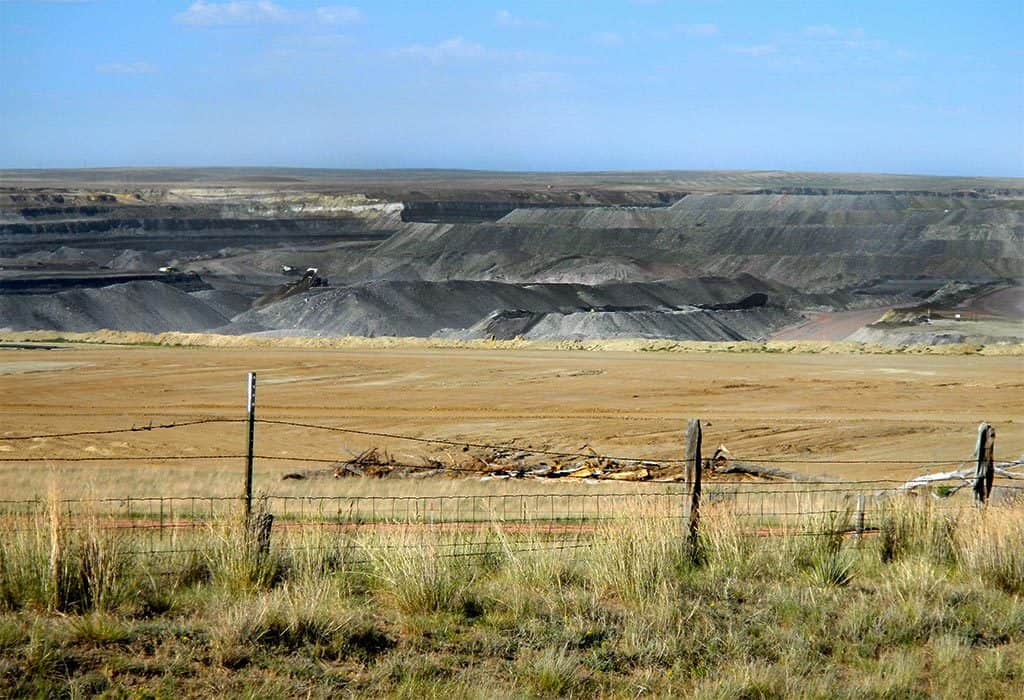 The Trump administration is throwing the climate, clean air and water, and public health under the bus to prop up the dying coal industry

WildEarth Guardians and a coalition including states, the Northern Cheyenne Tribe and other conservation organizations have launched a new legal challenge against the Trump administration’s decision to open millions of acres of public lands for new coal leasing and mining. That 2017 decision ended an Obama-era leasing moratorium that had protected public lands from new coal strip mines, and the water, air, and climate pollution such mines cause.

A U.S. District Court in Great Falls, Montana, ruled in April 2019 that the Trump administration’s decision to end the moratorium broke the law because the administration failed to evaluate the environmental harm from its decision. However, earlier this year, the Trump administration attempted to remedy that violation by releasing a widely-criticized environmental assessment. The assessment looked at only four coal leases that the Bureau of Land Management had already issued, and concluded the leases did not cause any significant harm to the environment. The assessment did not consider Bureau’s other coal-leasing activities over the 570-million acre federal mineral estate, which contains approximately 255 billion tons of mineable coal.

“The Trump administration is blatantly selling out the American public in a corrupt attempt to appease the dying coal industry,” said Jeremy Nichols, Climate and Energy Program Director for WildEarth Guardians.  “This latest legal effort is about enforcing the fact that the public interest comes first, not the demands of climate denying coal executives.”

TAKE ACTION to keep dirty coal in the ground.