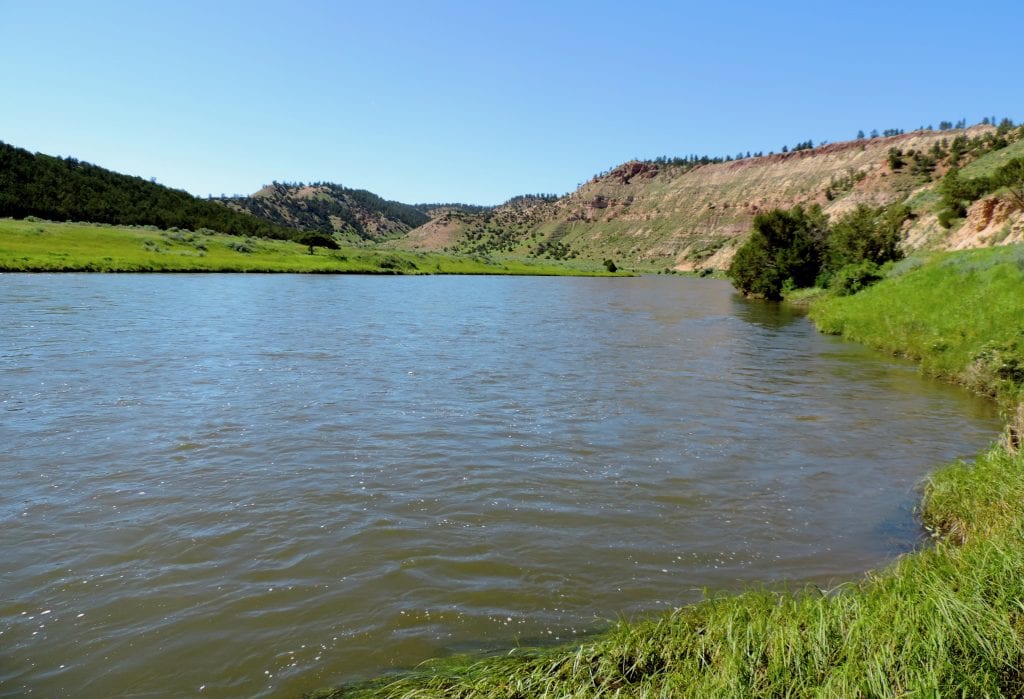 In a victory for public lands, clean water, and the climate, a federal judge has reversed the Trump administration’s sale of nearly 150,000 acres—more than 230 square miles—to the oil and gas industry in Montana. The federal public lands sold by the Bureau of Land Management included almost 100,000 acres in the iconic Tongue River Valley of southeastern Montana and 26,000 acres near Livingston—the gateway to Yellowstone National Park—the Beartooth Front of south central Montana, and lands next to the Upper Missouri River Breaks National Monument.

The federal judge held the U.S. Department of the Interior’s Bureau of Land Management (BLM) violated federal law when selling oil and gas leases underlying public lands in Montana in 2017 and 2018. Specifically, the judge found the agency illegally ignored the impacts of oil and gas extraction to groundwater and to climate change, as well failed to consider alternatives that were more protective of health and the environment. The judge overturned BLM’s decisions and “vacated” the leases, meaning they no longer legally exist.

“It’s heartening to see that, once again, the courts have struck down the Trump administration’s shortsighted rush to frack public lands to fuel the climate crisis,” said Rebecca Fischer, climate and energy program attorney with WildEarth Guardians. “The science has never been clearer that we need an immediate transition away from dirty fossil fuels, and the federal government should be leading the way, not living in the Dark Ages.”