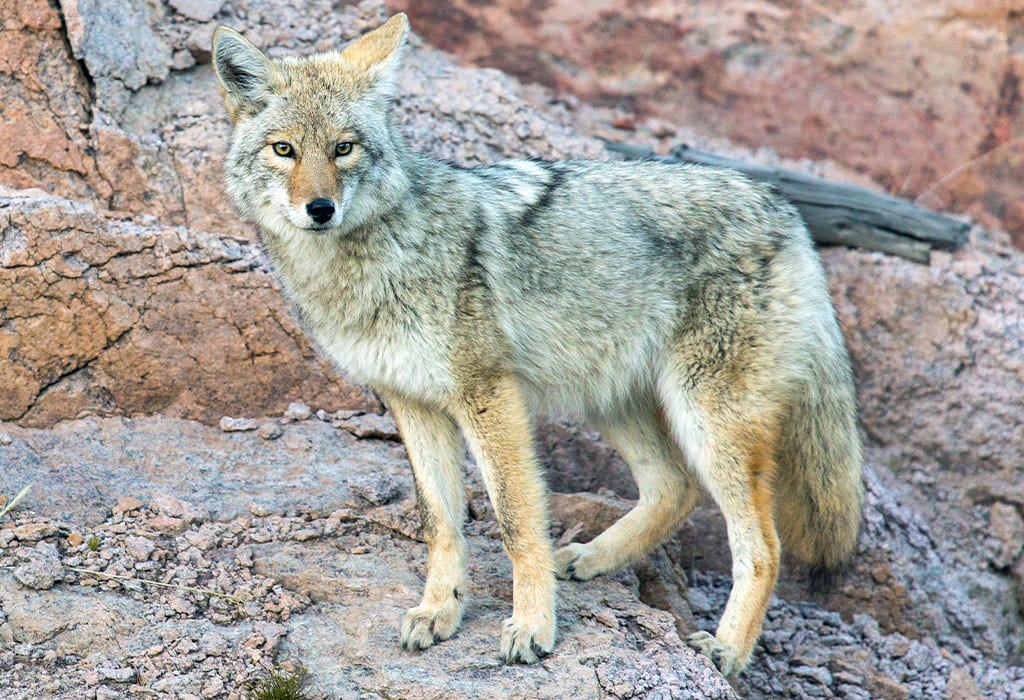 Colorado Parks and Wildlife Commission votes to end competitive killing of coyotes, foxes, prairie dogs, and other species for prizes

Upon enactment, this new regulation will put an end to events such as the High Desert Predator Classic in Pueblo, the Song Dog Coyote Hunt in Keenesburg, and the San Luis Valley Coyote Calling Competition.  Winners of wildlife killing contests often proudly post photos and videos on social media that show them posing with piles of dead coyotes and other animals, often before disposing of the animals in “carcass dumps” away from the public eye.

“The majority of Coloradans respect and value wildlife and this step forward by our state wildlife department is in line with those values,” said Lindsay Larris, wildlife program director for WildEarth Guardians. “We look forward to seeing CPW to continue to advance policies that reflect the importance of wildlife protection to all people in Colorado.”