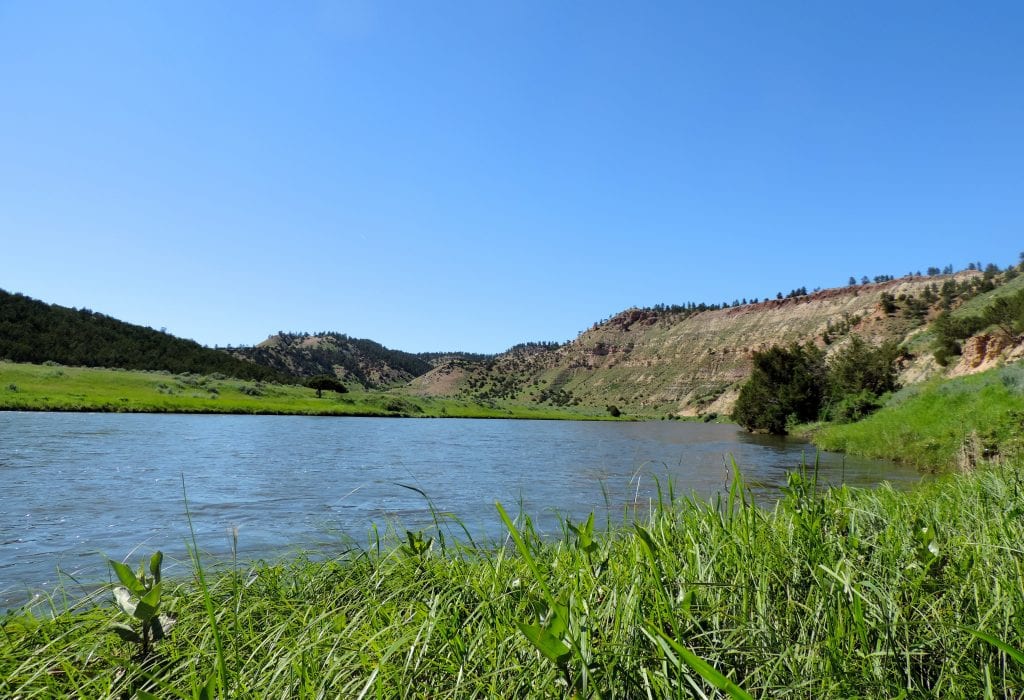 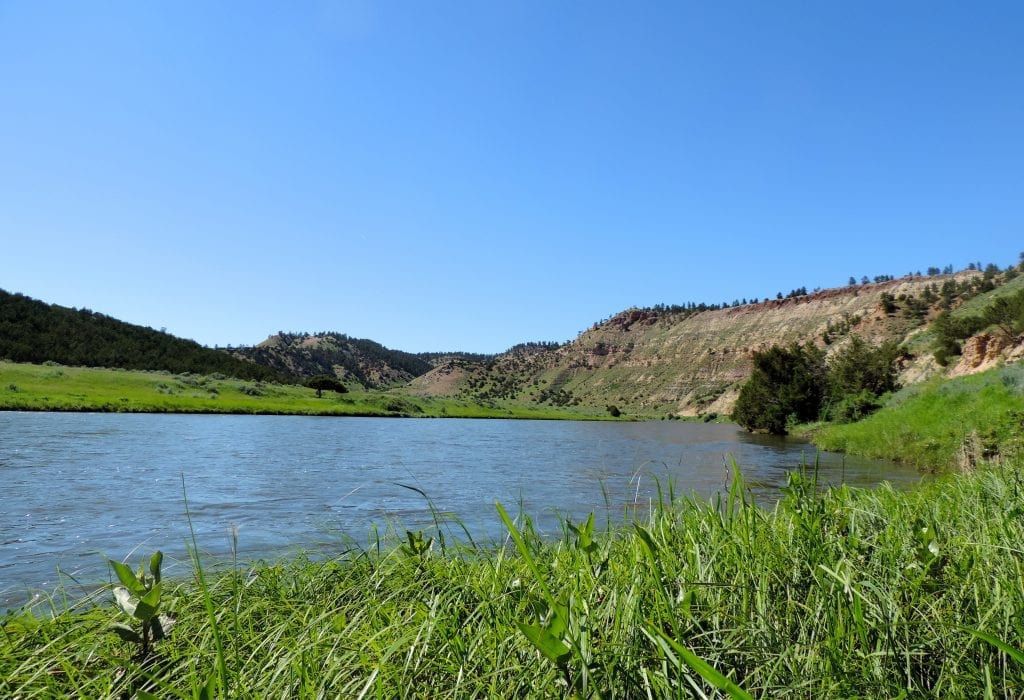 Southeast Montana’s Tongue River is in the oil and gas industry’s crosshairs.

At the end of February, we filed our opening brief in a lawsuit over the U.S. Bureau of Land Management’s sale of 150,000 acres of public lands in Montana for fracking.

The suit was filed last year by the Western Environmental Law Center and Earthjustice on behalf of Guardians, Montana Environmental Information Center, and several local landowners.

Our aim is to overturn the sale of our public lands to the oil and gas industry, defend our climate and protect the region’s clean water.

In 2017 and 2018, the agency auctioned off lands in a number of iconic corners of Montana, including the Tongue River Valley, along the Beartooth Mountain Front, and next to the Upper Missouri River Breaks National Monument. 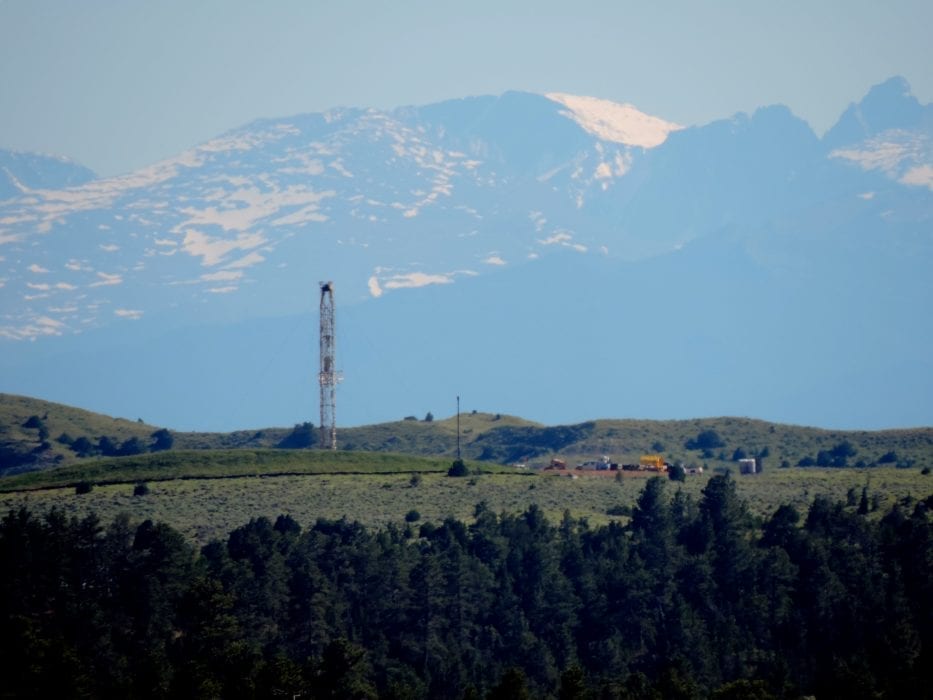 Fracking rig in Montana’s Tongue River Valley at the foot of the Big Horn Mountains.

In doing so, the agency turned its back on the environmental consequences of fracking Montana’s public lands, claiming the impacts would “not be significant.”

Our lawsuit takes aim at this ludicrous finding and our latest motion sets forth how it not only defies facts, but also defies the law.

Despite the climate crisis, in a recent push to open up more federal lands to oil and gas drilling, BLM has sold, and is proposing to sell, millions of acres of oil and gas leases in the western United States. This case challenges two of these sales in Montana, the December 2017 lease sale and the March 2018 lease sale, which are addressed by four [Environmental Assessments] EAs.

– Memorandum in Support of Motion for Summary Judgment

Although focused on Montana, our lawsuit holds enormous potential for thwarting the Trump Administration’s efforts to sell public lands for fracking across the American West.

Right now, millions of acres in the western U.S. are being put on the oil and gas auction block. We’re fighting back, but we need the courts to start holding the Administration accountable.

Our case is still unfolding, but hopefully by the end of this year, we’ll get a ruling and with it, some accountability. Stay tuned for more!