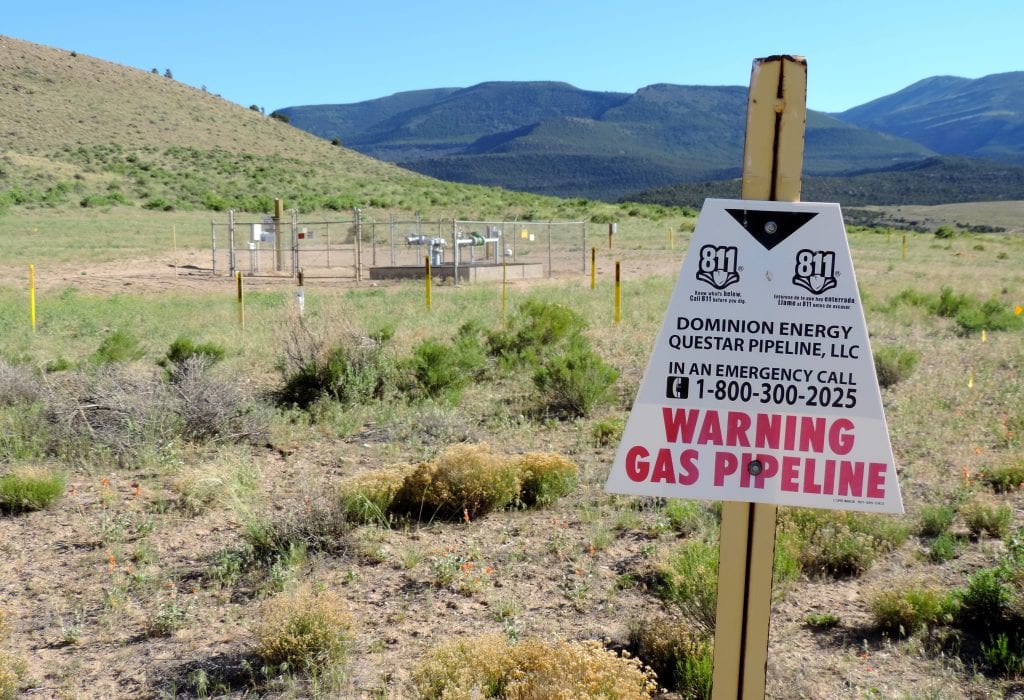 WildEarth Guardians in Court to Defend Our Health, Safety, and Environment 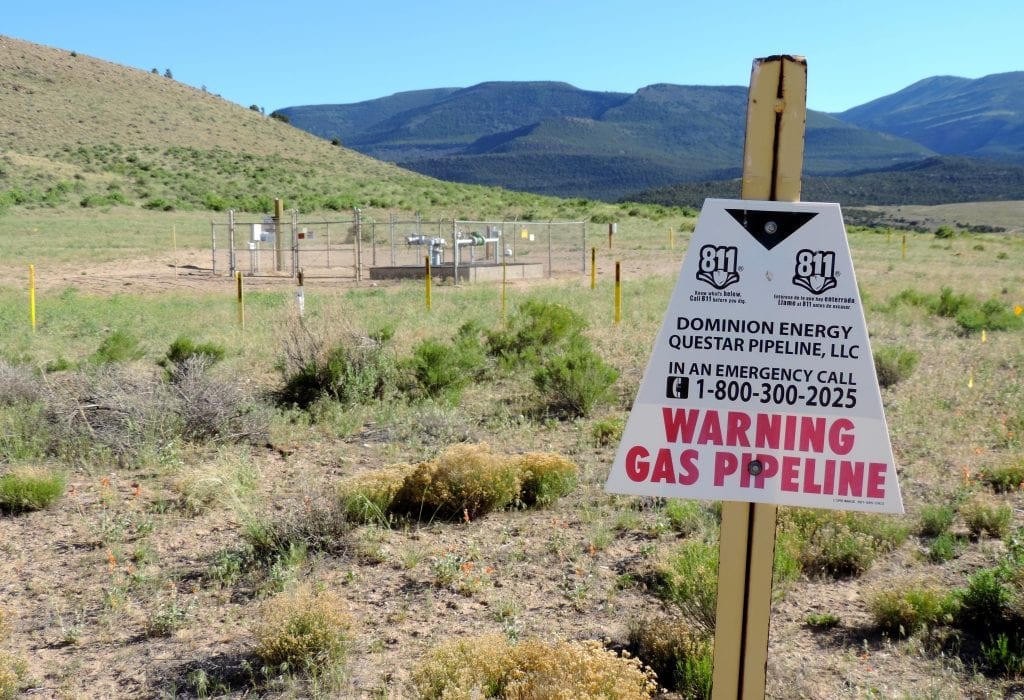 WildEarth Guardians is in the courtroom tomorrow to defend our public lands from dangerous oil and gas pipelines.

Last August, we sued President Trump and his U.S. Department of Transportation over their complete failure to inspect oil and gas pipelines on public lands.

Unfortunately, our investigations not only revealed that inspections aren’t happening, but that the Transportation Department isn’t even aware of its legal duty to assure inspections on public lands. 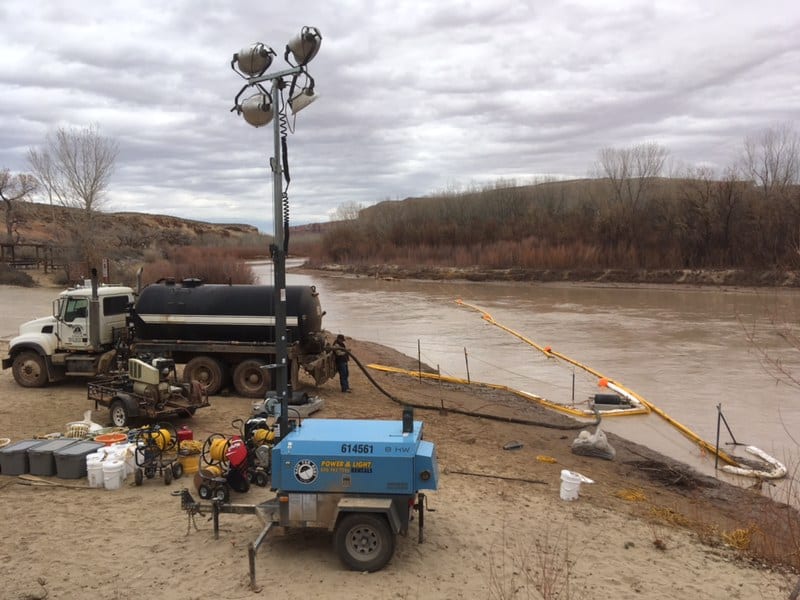 Site of this week’s oil pipeline spill into the San Juan River of southern Utah.

And this week, we learned that pipelines on public lands are especially dangerous given that they’re often classified as “rural gathering lines” and virtually unregulated and uninspected.

A story this week in E&E News exposed the enormous risks posed by oil and gas gathering lines, highlighting a series of deadly explosions that rocked west Texas over a two week period last summer.

The reporters found that for gathering lines, “there are no rules.”

Unlike long-haul transmission lines, which are closely regulated by the federal government, or utility pipelines usually monitored by states, rural gathering lines fall in a gray area. They don’t have to be marked, built to standards or regularly inspected. Unlike for transmission lines, operators don’t have to have emergency response plans for when they leak or explode.

Across the western U.S., where most American public lands are located, we’ve tallied up report after report of spills, leaks, explosions, and more associated with oil and gas pipelines. Most all of these pipelines are tied to regions of intense oil and gas development.

All told, an estimated 120,000 miles of oil and gas pipelines on our public lands appear to be completely overlooked by federal safety regulators.

In August, we filed suit in federal court in Montana to finally compel the Transportation Department to do its job.

Tomorrow, a federal judge in Great Falls is set to hear arguments around the government’s motion to dismiss.

WildEarth Guardians’ attorneys, including Sarah McMillan, Samantha Ruscavage-Barz, and Becca Fischer, will be there in person representing American public lands.

Braving record cold in Great Falls, they’ll be pushing back against the Trump Administration’s attempt to turn its back on our health, safety, and environment.

Excited to be in Great Falls, #Montana for our legal hearing on the federal government’s failure to inspect all #oilandgas pipelines on public lands. The weather may be cold but we’re ready to turn up the heat to protect the West from dirty fossil fuels. pic.twitter.com/kH9DiSkUNh

The judge could issue a ruling and decide whether the case can move forward. More likely the court will offer some key signals on its view of the issues and where the case may be headed.

Regardless, things are sure to heat up in the courtroom on the issue of oil and gas pipelines on public lands.