“Today’s agreement is a major step forward for accountability to clean air and public health in New Mexico,” said Jeremy Nichols, climate and energy program director for WildEarth Guardians.  “We’re pleased that Oxy has agreed to make these major operational changes and resolve excess emissions.  This is an unprecedented agreement, effectively raising the bar for the oil and gas industry and setting the example that the cost of pollution should no longer be shouldered by people and communities.”

In November 2021, WildEarth Guardians notified Oxy of its intent to sue the company under the Clean Air Act over alleged violations at one of the company’s extraction facilities near the town of Carlsbad.  Today’s settlement, filed together with a legal complaint, resolves those violations, but also commits Oxy to making broader operational changes and equipment upgrades at dozens of other facilities in the Permian Basin of New Mexico totaling more than $5.5 million.

As part of the agreement, the company will also pay $500,000 in civil penalties to the U.S. Treasury and an additional $500,000 penalty to support air quality and public health improvement projects in southeast New Mexico.

“This is an extremely comprehensive agreement that doesn’t just resolve outstanding violations, it lays the groundwork to ensure Oxy doesn’t violate again,” said Daniel Timmons, attorney with WildEarth Guardians.  “With air pollution plaguing the skies of the Permian Basin, this is critical progress for clean air.”

The agreement comes as air quality in the Permian Basin has declined significantly in the face of increased oil and gas extraction.  Ground-level ozone, the key ingredient of smog and a major respiratory irritant, has soared in the region, violating federal health standards and prompting the U.S. Environmental Protection Agency to consider designating the Permian Basin a nonattainment area.

The agreement also comes as the oil and gas industry is reporting increased emissions from extraction facilities in the Permian Basin with little to no enforcement action by state or federal regulators.  Oil and gas companies routinely report “excess emissions,” which are unpermitted releases of harmful air pollutants, that go unenforced by either the New Mexico Environment Department or the U.S. Environmental Protection Agency.

Under the Clean Air Act, where state or federal authorities fail to enforce regulations, citizens can file suit in federal court to enforce them. Today’s settlement between WildEarth Guardians and Oxy was filed pursuant to the Clean Air Act’s citizen suit provision, effectively resolving alleged violations that the New Mexico Environment Department and the Environmental Protection Agency failed to address.

“With this agreement, we hope to send a message to the oil and gas industry that just because the state of New Mexico or the EPA aren’t enforcing clean air laws, doesn’t mean you won’t be held accountable,” said Nichols.  “While the New Mexico Environment Department or the EPA might turn their backs on illegal air pollution, that won’t prevent us from doing our job as advocates for clean air, public health, and a safe climate.”

Today’s settlement agreement was filed in the U.S. District Court for the District of New Mexico.  While the parties have signed the agreement, the settlement, also known as a consent decree, won’t officially become final until signed by a federal judge. 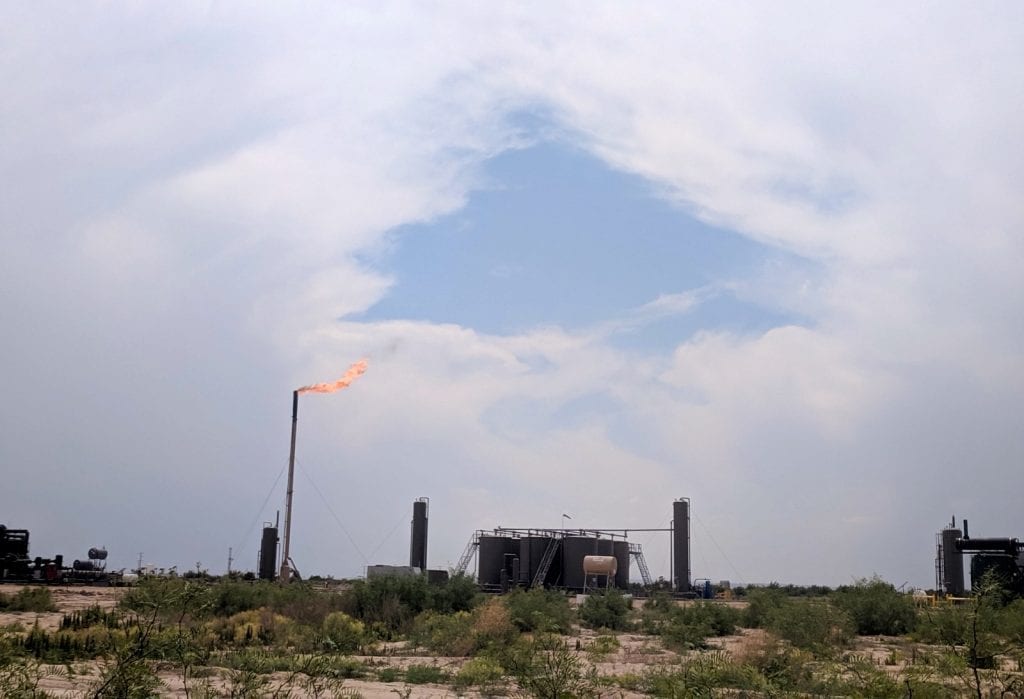