Last year, Wildlife Services—a notoriously secretive program housed within the USDA—killed 404,538 native wild animals. While, for a second year in a row, the overall figure for native species killed by Wildlife Services is significantly lower than years prior to 2020, once again, this decrease is primarily due to the program killing only 3% of the blackbirds and cowbirds it killed in 2019 and earlier. However, much like 2020, the 2021 report revealed no significant decrease in kill statistics for historically persecuted native carnivores such as gray wolves, coyotes, foxes, black bears, cougars, as well as beavers.

“The 2021 report shows that despite shifting public opinion, scientific studies questioning the efficacy of lethal management, and a plethora of non-lethal options, Wildlife Services prefers to kill native species simply for existing in the wild,” said Lindsay Larris, wildlife program director at WildEarth Guardians. “The fact that across the Western U.S. many of these native species are killed on federal public land—including within designated Wilderness Areas—to make more room for public lands grazing, is simply appalling.”

The 2021 report also exposes the fact that Wildlife Services killed approximately 2,700 animals “unintentionally.”  This figure includes the unintended killing of several dogs used for livestock protection, a bald eagle, two golden eagles, a harbor seal, a bighorn sheep, as well as hundreds of foxes, river otters, and turtles, amongst other species. The continued use of indiscriminate killing tools like “M-44” sodium cyanide bombs, traps, and snares greatly increase the risk for causalities. In fact, sodium cyanide was responsible for the unintended killing of 266 gray foxes, 16 red foxes, 5 opossums, and 23 racoons last year.

For a second year in a row, Wildlife Services received $1.38 million in funding in 2021 specifically for non-lethal “predator” management in 13 target states. This funding provided money for non-lethal specialist positions for technical assistance, research and analysis of techniques utilized, and non-lethal management supplies such as fencing, fladry, and guard animals.

“WildEarth Guardians believes that devoting more taxpayer dollars to Wildlife Services specifically for non-lethal management positions, research, and supplies is crucial to seeing a meaningful decrease in kill statistics for native species,” said Larris. “It should outrage everyone to see Congress continue to allocate millions of dollars to kill important ecosystem engineers like beavers, prairie dogs, wolves, and cougars, while slashing necessary funding for species conservation in the midst of a biodiversity crisis.” 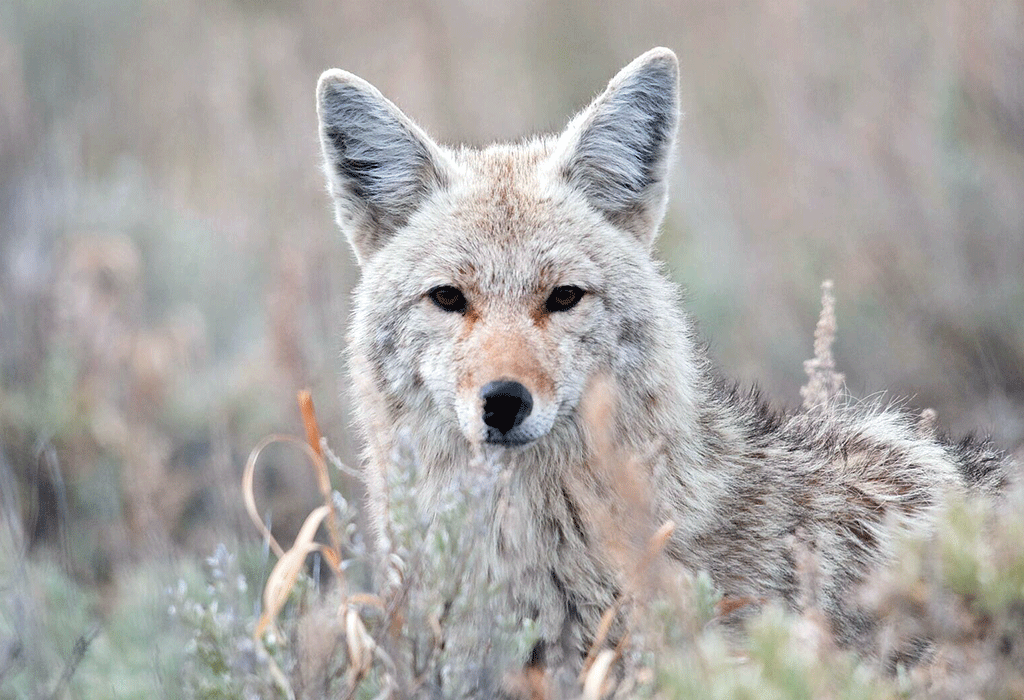