Thousands of coyotes, black bears, and other carnivores slaughtered for livestock interests

“This mass slaughter is carried out in our backyards, on public lands, and in beloved parks; there is no limit to the program’s reach,” stated Samantha Bruegger, Wildlife Coexistence Campaigner for WildEarth Guardians. “Year, after year, Wildlife Services ignores the public’s desire for coexistence with wildlife, opting instead to kill bears for scratching trees in the woods, coyotes for making dens on public land, and wolves for preying on unattended cattle in the wilderness.”

Primarily at the behest of agribusiness and using taxpayer dollars, USDA’s Wildlife Services uses traps, snares, poisons, and aerial gunning to inhumanely slaughter wildlife, while simultaneously threatening public safety. Due to the indiscriminate nature of most of Wildlife Services’ lethal tools, the program almost accidentally killed a teenage boy in 2017 with a M-44 sodium cyanide bomb left baited on Idaho public lands. The boy is fortunate to be alive, but sadly had to witness his dog die from the poison to which they were both exposed. In total, 146 dogs died at the hands of Wildlife Services last year alone. The program brazenly admitted to “unintentionally” taking 16 dogs’ lives in 2019. Past public testimony indicates that the program routinely lies to underestimate their body count.

“Despite shifting public sentiment favoring non-lethal management, we continue to see executive leadership and elected officials give carte blanche to a federal program that routinely slaughters native wildlife simply for existing in the wild,” said Bruegger. “In this election year, in the midst of a pandemic and economic crisis, we need to question leadership that supports a program allowing for U.S. taxpayers to pay upwards of $860 an hour for the federal government to gun down native carnivores from a helicopter.”

Beyond the bad economics, Wildlife Services blatantly disregards the best available science, which shows that the indiscriminate killing of wildlife only increases carnivore conflicts with livestock. In many states, the program cites decades old research and woefully outdated studies as a reason for continuing to kill native wildlife so recklessly.

“These antiquated methods, wielded recklessly, fail to meaningfully decrease conflict between native carnivores and livestock over time. Yet, despite the clear shortcomings of the ‘shoot, shovel and shut up’ philosophy, Wildlife Services’ budget was actually increased in 2019. To continue engaging in the same methods over and over again, but expect different results is the definition of insanity,” explained Bruegger.

WildEarth Guardians is working to reform the cruel culture of killing by Wildlife Services and hopes to stop the wanton waste of taxpayer dollars to fund this archaic institution. Over the last five years, litigation by Guardians and partners against Wildlife Services has resulted in settlement agreements and legal victories in Idaho, Wyoming, California, Montana, Nevada, Oregon, and Washington, all curbing the program’s slaughter of native wildlife and making the program accountable for its activities.

“Putting an end to Wildlife Services’ war on wildlife is critical to ensure that public lands are safe havens for wildlife, people, and their companion animals,” said Bruegger. 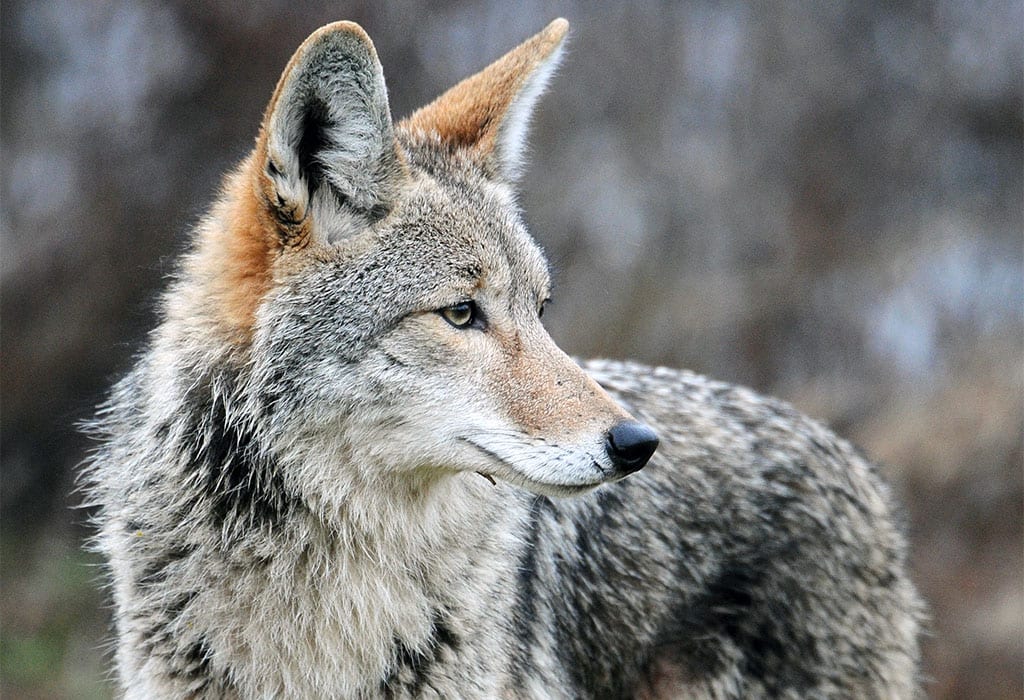