USDA’s Wildlife Services continued its reckless slaughter of coyotes, bears, and wolves in 2020

Last year, Wildlife Services—a notoriously secretive program housed within the USDA—killed 433,192 native wild animals. While this represents a decrease in the overall number of native species killed compared with 2019, the report also revealed no significant decrease in kill statistics for historically persecuted native carnivores such as gray wolves, coyotes, foxes, black bears, and cougars; as well as beavers.

In 2020, Wildlife Services killed 62,537 coyotes, 25,400 beavers, 2,527 foxes, 703 bobcats, 434 black bears, 381 gray wolves, 276 cougars and 6 endangered grizzly bears. These numbers remained mostly consistent from 2019, demonstrating that lethal management of most native species did not meaningfully decrease in the past year. In fact, the large overall decrease is almost solely the result of significant decreases in the killing of three avian species: red-winged blackbirds, cowbirds, and grackles. These three species alone account for approximately 795,000 less native species killed in 2019 versus 2020.

“While at first glance, the overall decrease in number of native species killed by Wildlife Services is cause for optimism, digging deeper into the report reveals no progress for some of the most persecuted species across the country, including coyotes, black bears, wolves, foxes, and cougars,” explained Samantha Bruegger, WildEarth Guardians wildlife coexistence campaigner. “We are hopeful; however, that this 2020 report demonstrates some shift in the culture at Wildlife Services from reckless and indiscriminate slaughter to prioritizing non-lethal wildlife management practices, at least with respect to certain species. This shift now must carry over to coyotes, bears, wolves, cougars, foxes, and beavers.”

The 2020 report also exposes the fact that Wildlife Services killed nearly 3,000 animals “unintentionally.” The continued use of indiscriminate killing tools like “M-44” sodium cyanide bombs, traps, and snares greatly increase the risk for casualties. Humans and their pets are not immune from this very real public safety threat, as Wildlife Services uses these dangerous tools on public lands, at their discretion. Sadly, this has resulted in the deaths of numerous pets and Wildlife Services even accidentally poisoned a child in 2017.

Notably, 2020 marked the first year in which Wildlife Services received $1.38 million in funding specifically for non-lethal “predator” management in 12 target states. This funding will continue at least through 2021 and provides money for non-lethal specialist positions for technical assistance, research and analysis of techniques utilized, and non-lethal management supplies such as fencing, fladry, and guard animals.

“While we did not see any dramatic decrease in deaths of most native species at the hands of Wildlife Services in 2020, we also did not see a significant increase for any of these key species,” said Lindsay Larris, wildlife program director at WildEarth Guardians. “However, using taxpayer dollars in 2020 to slaughter 62,537 coyotes, 2,527 foxes, 703 bobcats, 434 black bears, 381 gray wolves, and 276 cougars in the middle of a biodiversity crisis is utterly appalling and unacceptable. Wildlife Services must do better.” 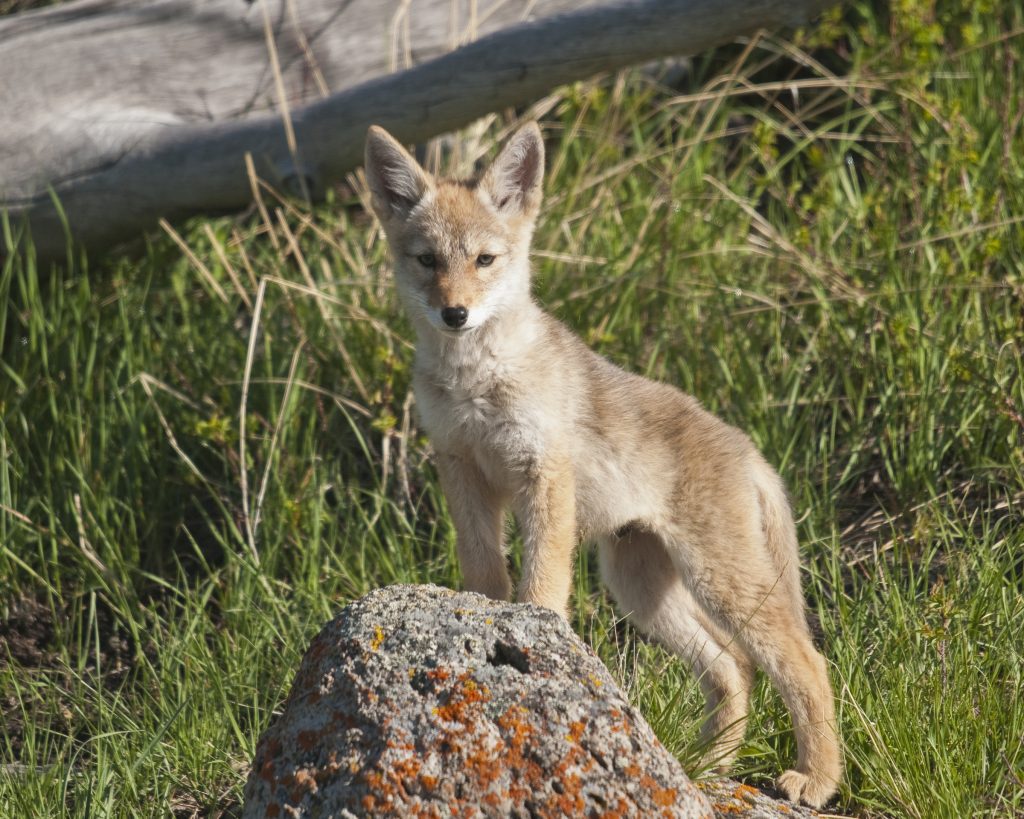