Conservation groups had intervened to defend U.S. Forest Service measures that protected the bird’s breeding and nesting habitat from motorized rallies and contests by requiring  buffers and seasonal limits to racing in the area.

“The Forest Service restrictions preventing a 250-mile dirt-bike rally through the middle of sensitive Bi-State sage-grouse habitat in the middle of the breeding season were based in sound science and responsible land stewardship,” said Erik Molvar, executive director with Western Watersheds Project. “That kind of motorized mayhem isn’t multiple use, it’s wildlife abuse. Public lands are some of the last remaining habitat for the Bi-State sage-grouse, and the public interest is best served by prioritizing these habitats for sage-grouse conservation, not motorbike rallies.”

The lawsuit, brought by the Sierra Trail Dogs Motorcycle and Recreation Club (STD), sought to strike down a forest plan amendment that blocked motorcycle and off-road vehicle races and contests in sage-grouse breeding and nesting habitats during the spring and early summer, when those areas are most important for sage-grouse nest success and chick survival. Today’s ruling means the club must abide by the Forest Service requirements.

“It’s troubling that an off-road group tried to put its own convenience and hobby ahead of the survival of native wildlife,” said Scott Lake, Nevada legal advocate at the Center for Biological Diversity. “Thankfully the court wisely struck down this attack on common-sense sage-grouse protections. The Forest Service is doing the right thing to protect these beautiful birds, which are teetering on the brink of extinction.”

“This is a rare and imperiled population of sage-grouse that deserves the strongest possible protections,” said Judi Brawer, Wild Places Program Director with WildEarth Guardians. “The Forest Service did the right thing by protecting them from motorized use and abuse, and we were happy to step in to support the agency’s decision and defend it from STD’s misguided and selfish challenge.”

The conservation groups who intervened in court to defend the Forest Service’s limits on motorized use in sage-grouse habitats were represented by attorneys from the Stanford Law Clinic and Western Watersheds Project. 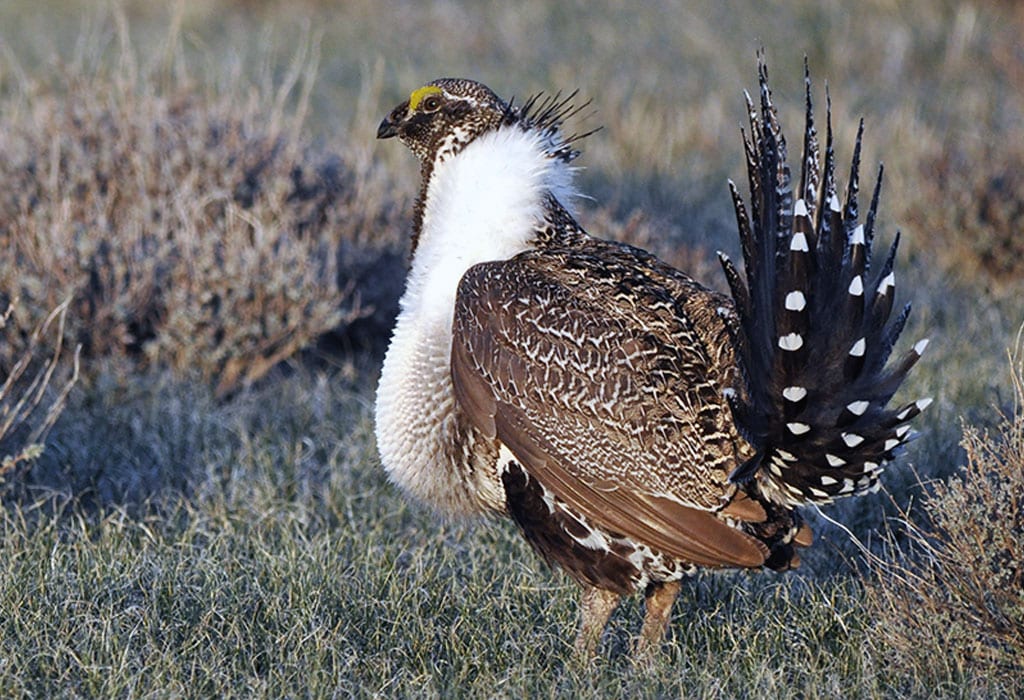