The lawsuit, filed in New Mexico federal district court, seeks an updated environmental analysis of the program and for Wildlife Services to halt or curtail its killing until a complete analysis is completed. There is little knowledge about what impacts Wildlife Services activities are having on wildlife populations that are already impacted by climate change, drought, human expansion, and other dangers.

“Wildlife Services is infamous for the scope and cruelty of its killing campaigns across the nation,” said Chris Smith, southern Rockies wildlife advocate for WildEarth Guardians. “To carry out such a horrific onslaught on native wildlife in the midst of a mass extinction event and a climate crisis, without any real knowledge of the impact, is utterly outrageous.”

Among Wildlife Services’ most common New Mexico targets are coyotes (nearly 3,000 shot, trapped, or poisoned in 2019), rabbits and hares (nearly 600 shot in 2019 even while several species are beset by hemorrhagic disease), and an array of native birds. Wildlife Services shot or poisoned over 4,000 prairie dogs—an important desert ecosystem engineer—and placed lethal, poison-laced oats on over 1,000 acres targeting the native rodent. The program killed 12 swift foxes, a species that has flirted with being listed as endangered. Only 5 of those deaths were intentional. The additional 7 were unintentional: a common phenomenon when using traps and poisons.

Wildlife Services is a multimillion-dollar federal program that annually kills an average of 1.5 million native species nationally, per its own reports, under the guise of “wildlife management.”  Wildlife Services relies on taxpayer dollars for its killing campaign, often using costly methods such as aerial shooting from planes and helicopters to launch preemptive strikes on thousands of carnivores prior to any actual conflict with humans. Most of the killing responds to requests from the agriculture industry.

“It’s astonishing to me that Wildlife Services has been killing millions of animals annually for the last century with taxpayer money, but with little public knowledge,” said Jennifer Schwartz, staff attorney for WildEarth Guardians. “This lawsuit aims to help shine the light on the agency’s actions and to get the government to reconsider publicly funding the extermination of native species when the current science shows removing top predators negatively affects entire ecosystems and that lethal control tactics are often inefficient and counterproductive anyway.”

The National Environmental Policy Act requires Wildlife Services to rigorously examine the environmental effects of killing wildlife and to consider alternatives, such as those that rely on proven non-lethal methods to avoid wildlife conflicts. According to the complaint filed today, Wildlife Services must use recent studies to thoroughly analyze the efficacy and environmental effects of the state’s animal damage control program on New Mexico’s treasured wildlife and native ecosystems. 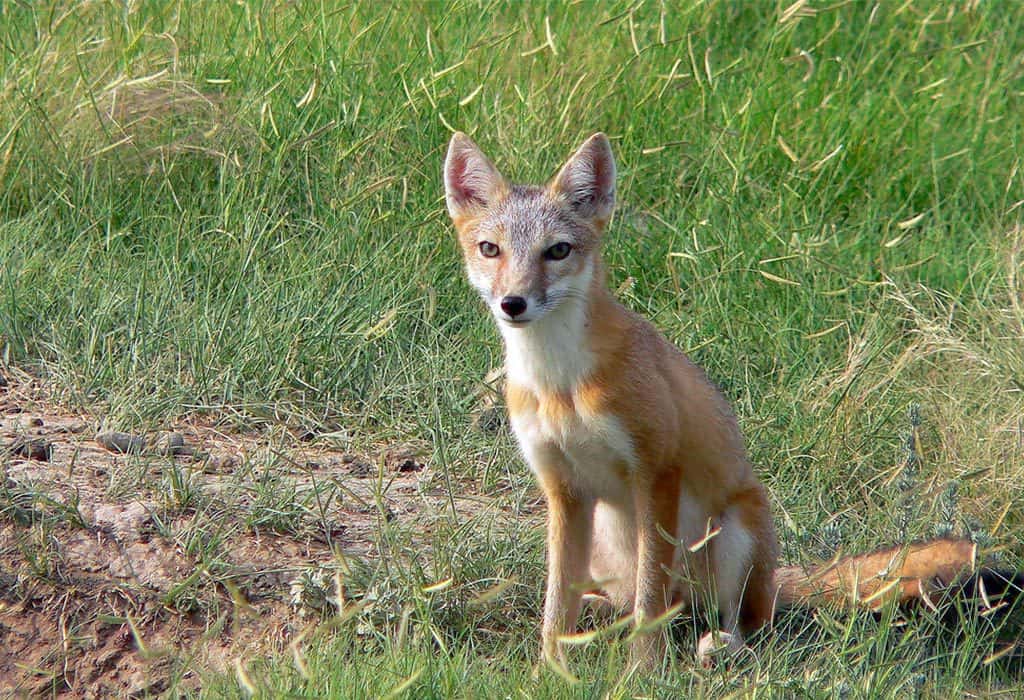