“This is yet another chapter in this administration’s war on science,” said Matthew Bishop, an attorney with the Western Environmental Law Center. “Public records reveal the Service decided not to protect wolverine from day one and then worked backwards to figure out how to make the decision stick. It’s really unfortunate.”

In April 2016, a federal judge sided with WELC and the conservation groups it represented, including WildEarth Guardians, agreeing that the Service’s August 2014 decision not to list wolverine as threatened was arbitrary and contrary to the scientific literature. The court held: “[T]he Service’s decision against listing the wolverine as threatened under the ESA is arbitrary and capricious. No greater level of certainty is needed to see the writing on the wall for this snow-dependent species standing squarely in the path of global climate change. It has taken us twenty years to get to this point. It is the [court’s] view that if there is one thing required of the Service under the ESA, it is to take action at the earliest possible, defensible point in time to protect against the loss of biodiversity within our reach as a nation. For the wolverine, that time is now (Opinion at page 83).”

The court also noted clear evidence of political interference in the Service’s reversal. “Why did the Service make the decision [to not list the wolverine]?…Based on the record, the Court suspects that a possible answer to this question can be found in the immense political pressure that was brought to bear on this issue, particularly by a handful of western states (Opinion at page 56).”

“Once again, this administration is turning a blind eye to the catastrophic impacts of climate change,” said Taylor Jones, endangered species advocate with WildEarth Guardians. “Denial of the realities of the climate crisis puts us all in danger.”

The Service originally identified climate change, in conjunction with small population size, as the primary threat to wolverine existence in the contiguous U.S. Published, peer-reviewed research and the larger scientific community—including the independent Society for Conservation Biology, the majority of experts who reviewed the decision, and the Service’s own biologists—all verified this finding. The Service proposed listing the wolverine as a “threatened” species under the ESA in 2013. At the eleventh hour, however, the Service reversed course and chose not to protect wolverine, citing too many “uncertainties” in the scientific literature. This dubious about-face led the court to reverse the decision.

“The dual climate and biodiversity crises collide in the wolverine, a species with  fewer than 300 wolverines in the contiguous US and that is dependent on deep, late season snow for denning,” noted Sarah McMillan, Conservation Director at WildEarth Guardians. “These animals are imperiled by climate change, habitat fragmentation, trapping, and a small population with resulting low genetic diversity, yet this climate-denying administration is sticking its head in the sand to ignore the issues.”

Background: Wolverine number just 250-300 individuals in the contiguous U.S. and are dependent on high elevation habitat with deep winter snows. Imperiled by climate change, habitat loss, small population size and trapping, wolverine were first petitioned for Endangered Species Act protections in 2000. The Service found the petition did not contain adequate information to justify a listing. A federal court overturned that decision in 2006. The Service then issued a negative 12-month finding in 2008, which was challenged in court resulting in a settlement that led to a new finding that wolverine should be protected under the ESA, but that other priorities precluded the listing at that time. In February 2013, the Service proposed listing the wolverine as “threatened” under the ESA. In August 2014, however, the Service reversed course and issued a decision not to list the species, contradicting its own expert scientists’ recommendations. In April, 2016 the court overturned the Service’s decision not to list, reinstating wolverine’s status as a candidate species and requiring a new final rule. Today’s decision is the result. 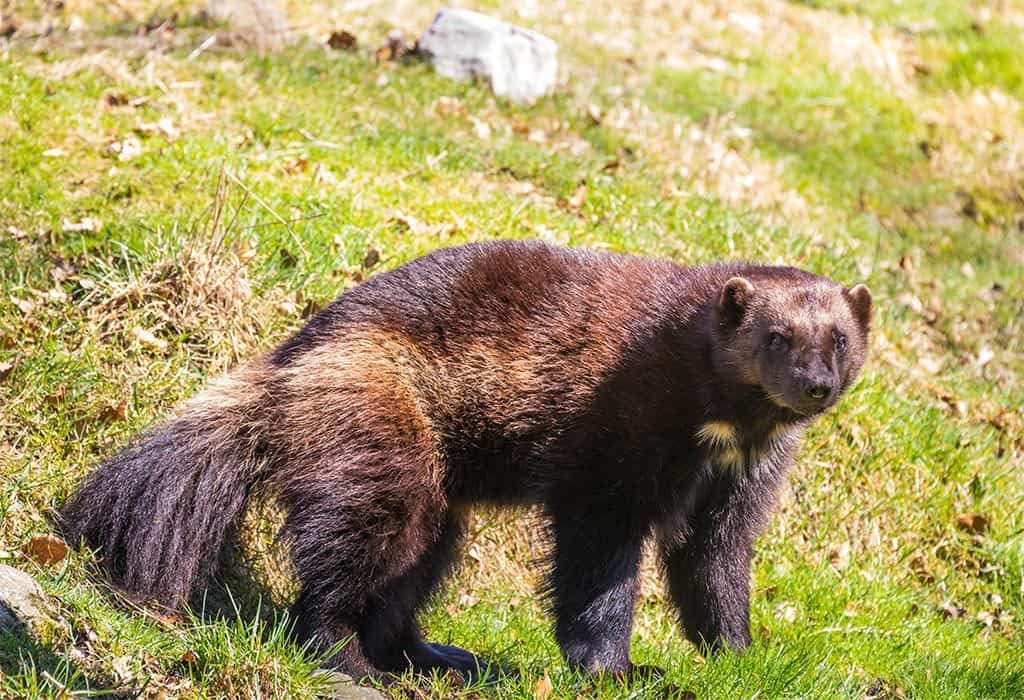