$42,977 reward offered for info on fatal poisoning of 8 wolves in Oregon

PORTLAND, OREGON—Conservation and animal protection groups and individuals are offering a combined $42,977 reward for information leading to a conviction in the deliberate poisoning and killing of eight gray wolves in eastern Oregon earlier this year.

On Feb. 9 Oregon State Police Fish and Wildlife Division Troopers found the five members of the Catherine wolf pack — three male, two female — dead at a location southeast of Mount Harris in Union County. On March 11 troopers detected a mortality signal in the same location and found a slain wolf: a radio-collared female that had dispersed from the Keating pack.

Two more collared wolves were subsequently found dead in Union County. In April an adult male wolf from the Five Points pack was discovered west of Elgin, and in July a young female wolf from the Clark Creek pack was found northeast of La Grande.

According to the Oregon State Police, toxicology reports confirmed the presence of differing types of poison in both wolves. Investigators determined the death of the young female wolf may be related to the earlier six poisonings.

“Poisoning wildlife is a profoundly dangerous and serious crime, putting imperiled species, companion animals and people all at risk,” said Bethany Cotton, conservation director for Cascadia Wildlands. “We call on those with information about this reckless killing to come forward to protect Oregon’s wildlife and our communities.”

“These despicable poisonings are a huge setback for the recovery of Oregon’s endangered wolves, and we need an all-out response from state officials,” said Sophia Ressler, a staff attorney at the Center for Biological Diversity. “Catching the culprit is critical, but Oregon also needs to think hard about what more can be done to protect these incredibly vulnerable animals. We hope anyone with info on these killings steps forward, and we hope wildlife officials see this as a wake-up call.”

“This is a cowardly and despicable act,” said Brooks Fahy, executive director of Predator Defense, an Oregon based national wildlife advocacy nonprofit. “It is absolutely critical that the perpetrator of this crime be caught and prosecuted to the full extent of the law. The Oregon State Police should aggressively pursue all leads that will help bring the individual who carried out these atrocities to justice.”

“We are devastated by the egregious illegal poisoning and killing of the Catherine Pack and members of the Keating Pack, the Five Points Pack, and the Clark Creek Pack,” said Kelly Peterson, Oregon senior state director at the Humane Society of the United States. “These eight individuals had rich social lives and families that depended on them and contributed to the health and biological diversity of our environment. Wolves are one of the most misunderstood and persecuted species in North America; yet we know that Oregon’s wolves are beloved by the majority of Oregonians, and we urge anyone with information about the person or persons responsible for this heinous crime to come forward.”

“A majority of Oregonians are disgusted by poachers and those who would indiscriminately poison and kill wildlife,” said Danielle Moser, wildlife program coordinator at Oregon Wild. “Unfortunately, there remains a persistent culture of poaching in Oregon. This culture is emboldened by politicians and interest groups that demonize imperiled wildlife like wolves and then turn the other way when laws are broken. When people are told that native wildlife should be resented and feared, it’s no wonder they take matters into their own hands in the incredibly ugly fashion that we see here.”

“It is tragic that we are losing so many wolves in Oregon, as wolves continue to be lethally targeted both here and nationally,” said Lizzy Pennock of WildEarth Guardians. “The loss of these wolves, in addition to extensive lethal removals at the hands of the Department this year, is a stark reminder of the need to enhance proactive nonlethal measures in wolf management to foster coexistence.”

“We are furious and appalled. These poisonings are a significant blow to wolf recovery in Oregon. Such a targeted attack against these incredible creatures is unacceptable and we hope our reward will help bring the criminals who did this to justice,” said Sristi Kamal, senior northwest representative for Defenders of Wildlife.

Anyone with information about this case should contact the Oregon State Police Tip Line at (800) 452-7888 or *OSP (677) or TIP E-Mail: TIP@state.or.us. Callers may remain anonymous. 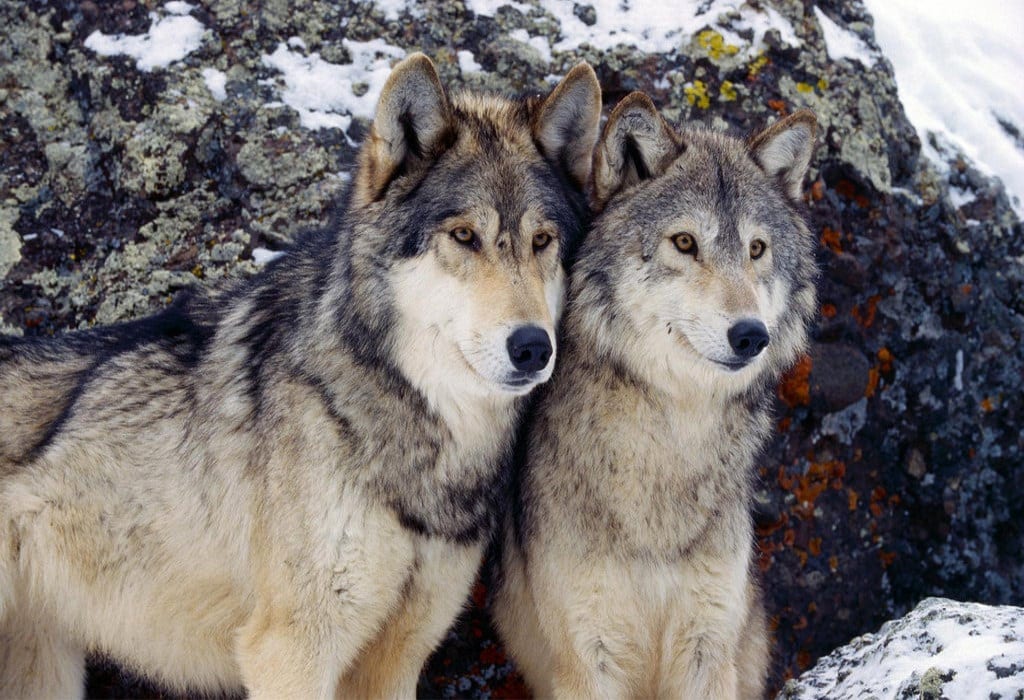