Climate + Energy
#KeepItInTheGround, #PressStatement
Santa Fe, NM—In response to New Mexico Governor Michelle Lujan Grisham’s solicitation of comments on her proposal to make the state a “hub” for hydrogen production, a broad swath of Indigenous, environmental, social justice and public health advocates are voicing their opposition to any proposal that would prop up a hydrogen economy as a dangerous distraction to climate solution and a scam to continue a reliance on state revenue from fossil fuel fracking. While the governor has touted hydrogen as a “green” energy solution, 96 percent of hydrogen production in the U.S. requires fossil fuels and burning hydrogen is worse for the environment than burning coal.

Communities and stakeholder groups have submitted letters and public comments in response to the governor’s request for feedback. In addition to official comments, frontline groups and advocates from the Greater Chaco region, Permian Basin, and beyond, are joining together to decry hydrogen production as a scam to perpetuate fossil fuel extraction and the continued sacrifice of New Mexico’s culture, climate, and communities.

Groups will host a virtual press conference on December 15th at 9AM MT to outline further concerns with the Governor’s hydrogen efforts. CLICK HERE TO RSVP and get more information.

Statements from organizations opposed to hydrogen production in New Mexico:

“A ‘hydrogen hub’ relies on the continued sacrifice of the Greater Chaco Landscape and Dinétah communities; Dinétah being the long cherished homeland of the Diné Nation,” said Mario Atencio, board member for Diné C.A.R.E. “President Biden and Secretary Haaland’s recent efforts to protect the Greater Chaco Landscape demand that Governor Lujan Grisham rethink any action that would increase toxic emissions and intense water pressure like a hydrogen hub would have on our high-desert semi-arid region. This boondoggle will only continue to prop up racist colonial energy policies of the last century. We need new ideas and real leadership; hydrogen is a bygone from the era of the Hindenburg.”

“Our organization does not believe in creating market-based solutions like ‘hydrogen hubs’ for climate mitigation, and remains in solidarity with the Indigenous global struggle against false solutions,” said Pueblo Action Alliance. “The proposed hydrogen legislation is a way to crutch the fossil fuel economy when Indigenous Pueblos have advocated to end fossil fuel extraction in the Greater Chaco landscape. Hydrogen is a continuum of the fossil fuel economy that our communities don’t want.”

“By choosing to champion false solutions like hydrogen, Governor Lujan-Grisham is once again protecting fossil fuel CEOs who are continuing to line their pockets through the same extractive industry that is destroying our planet,” said Jonathan Juarez Alonzo, policy lead for YUCCA (Youth United for Climate Crisis Action). “Hydrogen is not an energy source – 99% of hydrogen production in the United States still relies on fossil fuel extraction. This ‘blue’ hydrogen facade only increases our State’s dependency on oil and natural gas – the exact opposite of what we should be doing. After two years of inaction since YUCCA’s Climate Crisis demands were delivered to the desk of our Governor, she is once again betraying the young people across New Mexico who have the most to lose with the impending climate catastrophe threatening our future.”

“The fossil fuel hydrogen supported by the New Mexico Hydrogen Hub Act increases the demand for oil and gas production in already overburdened communities and landscapes,” said Emelie Frojen of San Juan Citizens Alliance. ”The Four Corners region should no longer be an energy sacrifice zone. Instead, our government must prioritize a just and equitable transition to renewables.”

“The suggestion that hydrogen constitutes an alternative to fossil fuel extraction is an explosive smokescreen that masks the truth,” said Rev. David Wilson Rogers, from Carlsbad N.M. “This proposed legislation will not only increase fossil fuel extraction but will also accelerate the dangerous emissions driving climate change. It is a proposal that must be rejected on all levels.”

“Unchecked and unregulated fracking is already a problem for the health and safety of communities across the Permian Basin,” said Mara Yarbrough, coordinator for the New Mexico Permian Coalition. “Communities and groups are banding together to demand meaningful climate action that puts the health, wealth and welfare of communities first.”

“It is well understood now that we, humanity, and Mother Earth are in a Climate Crisis,” said Terry A. Sloan, director of Southwest Native Cultures. “We should not rush to embrace energy alternatives we do not fully understand. Unknown and barely understood hydrogen technology is not a renewable energy alternative, it only reembraces fracking and natural gas extraction, extending the attack on Mother Earth and sacrificed communities like the eastern Diné Nation and the Permian Basin that are rapidly becoming industrial wastelands. Where is the Environmental Justice in all of this?”

“The purpose of the $8B in federal subsidies for hydrogen hubs is to expand the market for fossil natural gas, which we know must shrink drastically as we pursue the clean energy transition,” said Tom Solomon & Jim Mackenzie of 350 New Mexico. “It is a bribe to keep us hooked on fossil fuels, when we know that to preserve a livable climate, we must kick our addiction. New Mexico must refuse this bribe.”

“Hydrogen production represents a step backwards for New Mexico and its climate goals,” said Food & Water Watch Policy Director Jim Walsh. “The only way to protect our environment and our communities from climate catastrophe is to phase out fossil fuels immediately, not prop them up with industry scams like fossil hydrogen.”

“With spills, leaks, and explosions happening daily, the oil and gas industry has proven it’s no friend to New Mexicans,” said WildEarth Guardians Climate and Energy Program Director Jeremy Nichols. “We can’t frack our way to a safe climate.  Any efforts that propel more fracking are dangerous, destructive, and diametrically at odds with meaningful climate action.”

“Fossil gas hydrogen isn’t a climate solution and it’s problematic to throw state taxpayer subsidies at fossil gas hydrogen developers and their investors under the pretext that this will somehow trickle down to the benefit of New Mexico communities and workers,” said Erik Schlenker-Goodrich, executive director of the Western Environmental Law Center. “The state should focus its resources on transforming New Mexico into a global climate and renewable energy leader that prioritizes protection of the land, communities, and working families–not powerful oil and gas interests.  That’s the path to a thriving, resilient future.”

“Rather disappointing is the Lujan Grisham stance which prioritizes oil and gas donors over the lives of New Mexicans,” said Mariel Nanasi, executive director of New Energy Economy.  “She was once a health expert and we valued her care but her administration’s policies have decidedly favored corporate political contributions over our health and welfare.  Hydrogen is a false solution that undermines hope for our survival.”

“Fossil hydrogen is a climate scam,” said Taylor McKinnon with the Center for Biological Diversity. “Support for it shows the fracking industry’s control over New Mexico’s political leaders.”

“There are so many priorities in New Mexico when it comes to creating jobs, protecting our communities, and being good stewards of our environment. Fossil fuel hydrogen is at best a short term solution to these long term problems,” said Lucas Herndon, Energy and Policy Director with ProgressNow New Mexico. “We’ve done so much in the last few years to move New Mexico forward and it just doesn’t make sense to waste time and money on another dead end fossil fuel project when there’s so many other good options we could be focusing on.”

“Fossil fuel hydrogen production in New Mexico will deplete our beloved precious water, increase greenhouse gas emissions, and slow progress in switching to renewable energy,” said Norm Gaume, President, Middle Rio Grande Water Advocates. “Our current water uses are not sustainable.  Our elected leaders have neglected water management and the creation of sustainable water budgets.  They would not allocate money we don’t have.  Why would they allocate water we don’t have for fossil fuel hydrogen production that will make our water uses even less sustainable while increasing greenhouse gas emissions?” 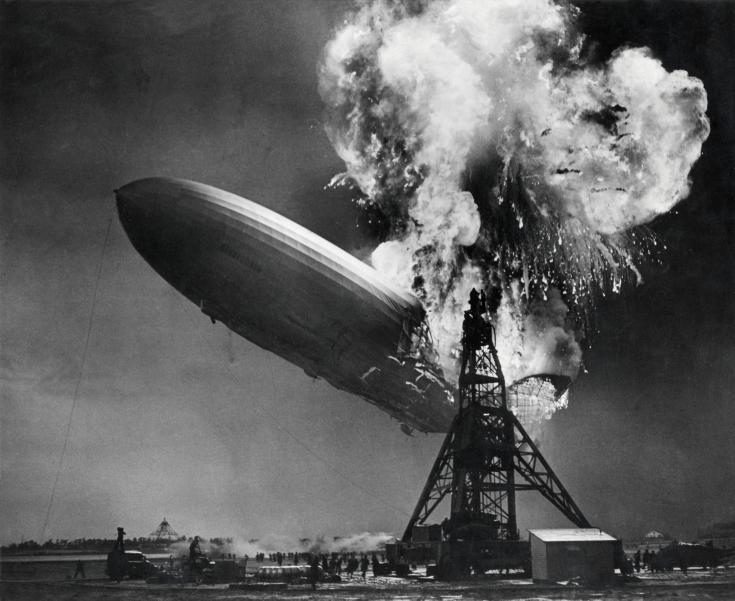