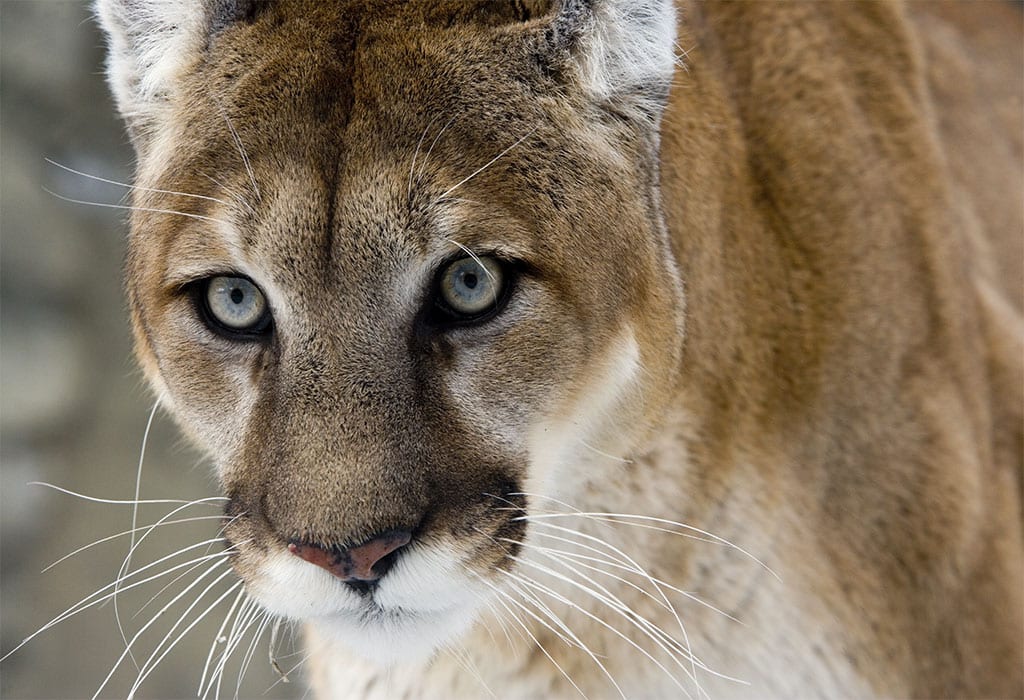 Wildlife
In January 2017, Guardians filed suit against Colorado Parks and Wildlife (CPW) for the agency’s plans to kill cougars and black bears in an imprudent attempt to increase the population of mule deer in the state. In 2016, the commission that oversees CPW’s management decisions approved the plans despite thousands of citizens, scientists, and scholars speaking out against the proposed killings. One approved plan proposes eliminating five to 15 mountain lions and 10 to 25 bears per year for five years in a 500-square-mile area on Colorado’s Western Slope using a variety of hunting and trapping techniques. The second plan aims to reduce the mountain lion population by 50 percent in a 2,370-square-acre area in south-central Colorado. Combined, the plans will cost Colorado taxpayers four million dollars. While CPW claims that the predator killing would increase the population of mule deer, population studies show that mule deer are on the rise in the state, growing from 390,000 deer in 2013 to 440,000 in 2016. Opponents of CPW’s plans advise that at the current rate, mule deer will reach a sustainable population on their own without a four-million-dollar price tag and a lot of dead predators.

CPW’s plans are in violation of Amendment 14 of the Colorado Constitution, which bans the use of certain types of traps on wildlife. CPW claims an exception for its plans to reduce predator populations, calling the act “bona fide scientific research;” however, Guardians argues that the killing of mountain lions and bears by CPW does not constitute scientific research and should not be exempted from Amendment 14’s restrictions. The case has been fully briefed, and Guardians is awaiting the judge’s decision regarding the legal merits of the lawsuit.