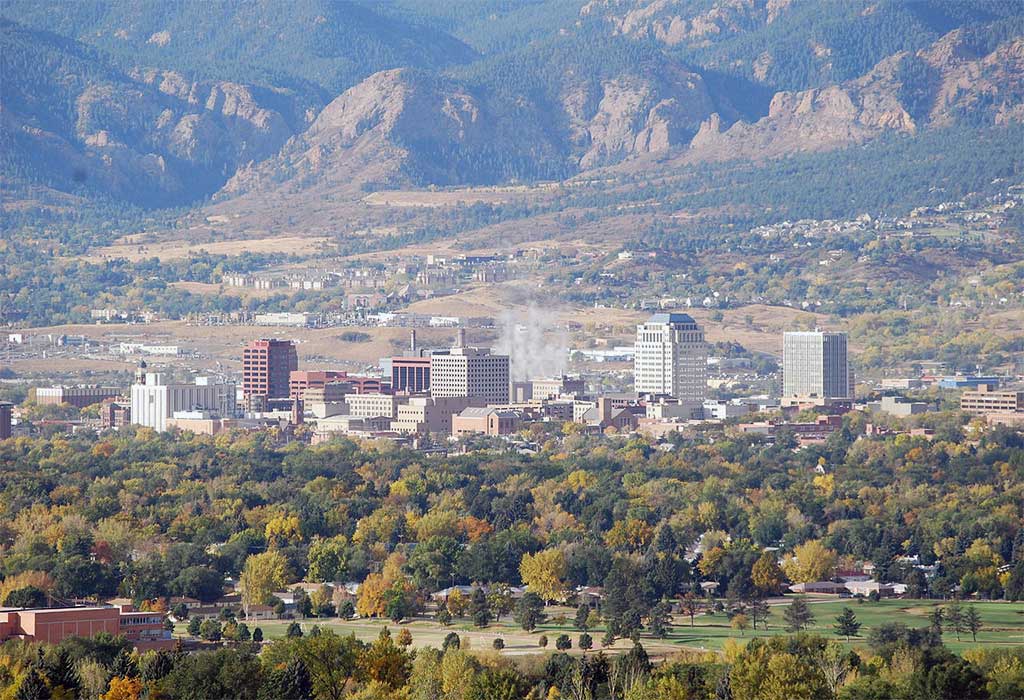 Climate + Energy
In February 2017, Guardians filed suit against the Colorado Springs Utilities for failing to properly monitor air pollution emitted by the Martin Drake coal-fired power plant in downtown Colorado Springs. By failing to monitor the density, or opacity, of air pollution coming from the plant’s three enormous smokestacks, the Utility Board, which is part of the city of Colorado Springs, is in violation of the Clean Air Act. According to reports released by the Utility Board, a lapse of 300 hours during supposed continuous monitoring of air pollution opacity has occurred between 2011 and 2015. Guardians contends that these repeated gaps in monitoring add up to more than 3,000 Clean Air Act violations.

Coal-fired power plants release massive amounts of soot, toxic metals, and acidic gasses. Martin Drake discharges 7,900 pounds of hydrochloric acid, 31 pounds of mercury, and many other hazardous chemicals every year. These dangerous particulates have been linked to adverse health effects including asthma attacks, bronchitis, heart attacks, and premature death. Continuous monitoring of emissions is crucial to ensuring the health of the community surrounding the plant. While the plant currently burns coal to produce power, it is also capable of burning much cleaner natural gas. The Utilities Board has been criticized for spending millions of dollars to retrofit the 40-year-old power plant, and although the Board has taken steps to retire the plant, recent decisions point to the plant’s continued operation for another 20 years at least. Under the Clean Air Act, citizens, including citizen groups, can take legal action to stop clean air violations, impose fines, and protect public health. Guardians has successfully sued Xcel Energy over the company’s failure to continuously monitor opacity at its coal-fired power plant in north Denver. Guardians also recently reached a legal agreement with Tri-State Generation and Transmission to retire coal-fired power plants in western Colorado. The many lapses of opacity monitoring at the Martin Drake coal-fired power plant add up to over $100 million in fines. Guardians, in the suit filed in Colorado Federal District Court, demands that the fines be paid and that the Utilities Board takes necessary steps to ensure proper monitoring and prevent future violations of the Clean Air Act. Case was settled favorably in fall 2018.