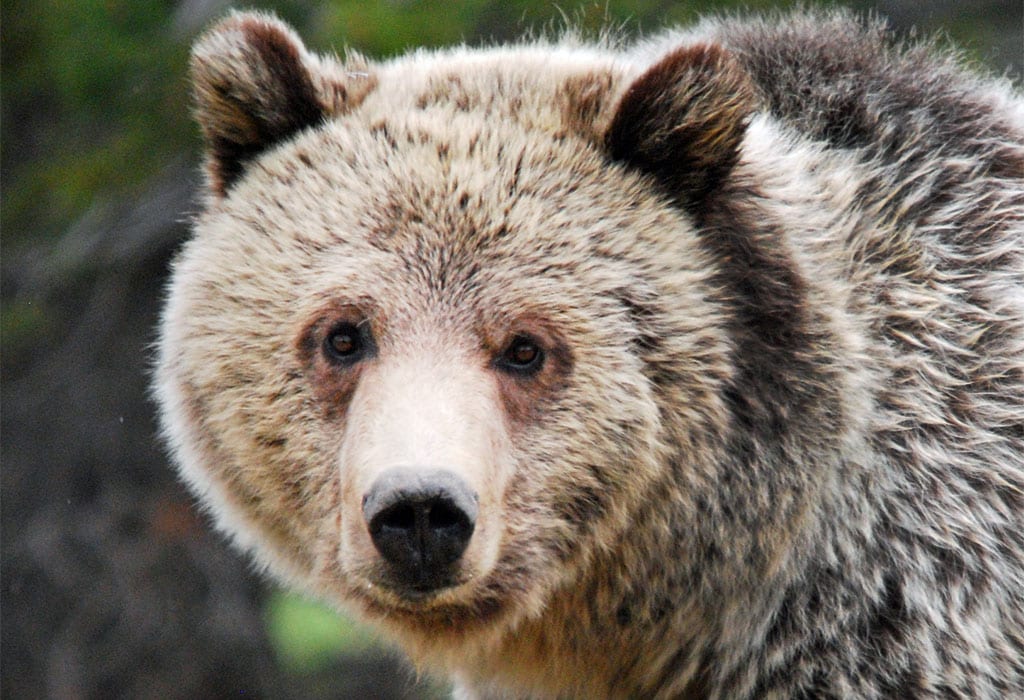 Wildlife
In August 2017, Guardians filed suit against the U.S. Fish and Wildlife Service (FWS) for the agency’s decision to strip away Endangered Species Act (ESA) protections for the grizzly bear in the Greater Yellowstone Ecosystem. The FWS designated a distinct population segment (DPS) for Yellowstone’s grizzlies and used that designation to remove the species from the list of protected animals. By labeling the few hundred bears in the Greater Yellowstone Ecosystem a DPS, FWS ruled that the population meets the parameters of recovery and no longer needs the protections of the ESA. Guardians’ suit, however, challenges the decision, citing that FWS ignored the best available science in its determination of population recovery, and by removing the species’ threatened status, the agency is in violation of the ESA. Five similar lawsuits have been filed against FWS by a variety of conservation groups, including the Humane Society of the United States, and by both the Crow Indian and North Cheyenne Tribes.

The grizzly came close to extinction in the contiguous United States during the 1970s after more than a century of intense persecution propagated in part by federal bounty systems. However, the species’ designation as “threatened” in 1975 under the newly established ESA allowed the population to recover modestly. While an initial rebound of grizzlies in Wyoming, Montana, and the Cascade region of Washington and Oregon seemed hopeful, these fragmented groups of animals have suffered from pressures stemming from food shortages due to climate change, reduced reproduction rates, breeding isolation, and human activities including illegal hunting. FWS’ decision to delist the Greater Yellowstone Ecosystem grizzly opens the animal to state-sanctioned hunting seasons. Both Wyoming and Idaho are planning to allow hunting of grizzlies, which will only lead to a further decline of an already fragile population.