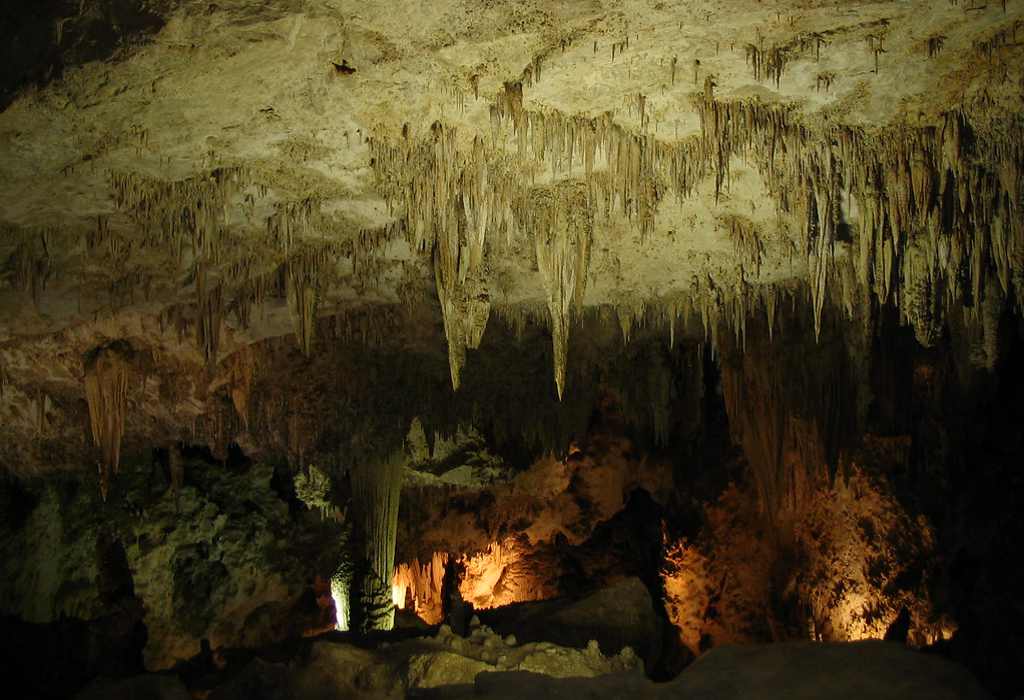 Climate + Energy
In defense of New Mexico public lands and a stable climate, WildEarth Guardians filed suit in federal court to overturn the sale of nearly 70,000 acres of public lands for fracking in the Greater Carlsbad/Permian Basin region of southeast New Mexico. WildEarth Guardians’ suit targets four separate U.S. Bureau of Land Management sales of public lands to oil and gas companies in 2017 and 2018, including lands near the towns of Roswell and Carlsbad, as well as near the world-renowned Carlsbad Caverns National Park. While the district court ruled in favor of the Bureau of Land Management in late 2020, Guardians has appealed this decision to the Tenth Circuit.

The lawsuit alleges that the Bureau failed to take a hard look at the environmental impacts of oil and gas development in this area, including impacts to fragile karst aquifers, air quality, and the climate, in violation of the National Environmental Policy Act (NEPA). Additional oil and gas development will exacerbate the already-high levels of harmful ozone pollution in the region, and significantly contribute to the climate bomb that is being unleashed by oil and development in southeastern New Mexico and west Texas. The Bureau wrongfully found that oil and gas development on nearly 70,000 acres of public lands would not have a significant environmental impact, and prepared less-rigorous Environmental Assessments instead of Environmental Impact Statements for the sales as required by NEPA. The lawsuit further challenges a new Trump administration policy that slashed public involvement in the Bureau’s leasing decisions, unlawfully curtailing the public’s ability to participate in the management of our public lands.

With this lawsuit, Guardians is taking aim at the heart of the Trump Administration’s “energy dominance” agenda, a plan to drill, mine, and frack our nation’s public lands without regard for the devastating impacts of fossil fuel development on our public lands, wildlife, clean water, public health, and global climate.