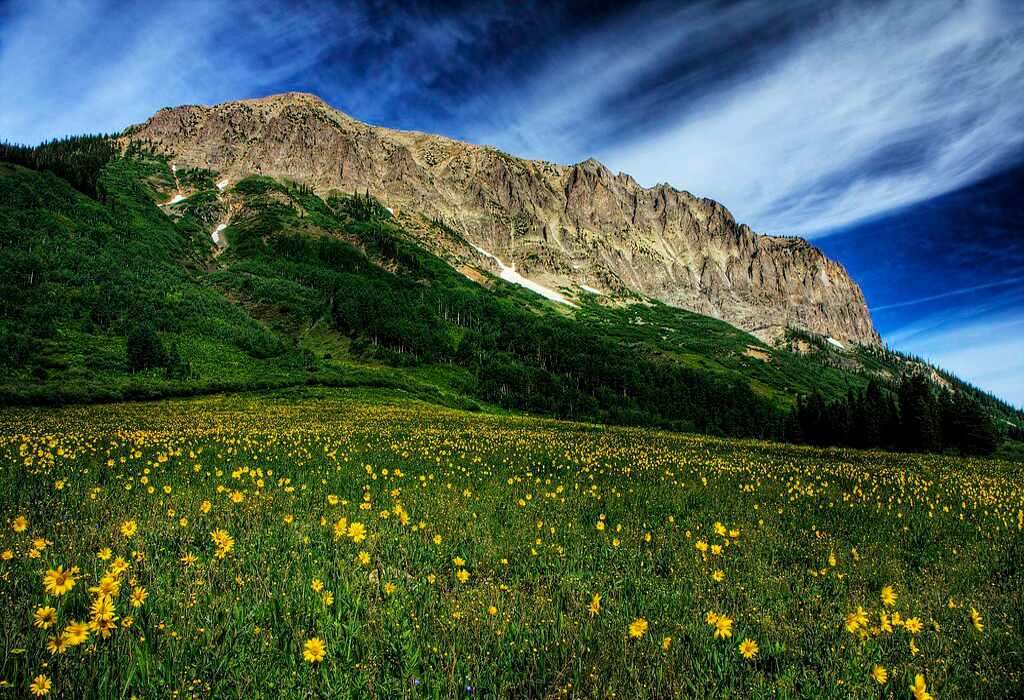 Protecting our public lands and climate from Colorado coal mine expansion

Guardians has struck another significant blow against the coal industry. Leading a coalition of conservation groups, Guardians successfully challenged the expansion of a coal mine into a designated roadless area in western Colorado’s Gunnision National Forest. Expansion of Arch Coal’s West Elk Mine would require the construction of miles of new roads in a designated roadless area and dozens of methane venting wells that would belch this potent greenhouse gas into the atmosphere. The mine would cause over a thousand acres of land to subside, or collapse, which could destroy important headwaters springs in this mountainous region, and allow for the extraction of 17 million tons of coal, in direct opposition to the civilizational imperative to keep dirty fossil fuels in the ground.

Located in the iconic West Elk Mountains just east of the town of Paonia, the West Elk mine is one of the largest coal mines in Colorado, covering more than 20 square miles of the Gunnison National Forest next to the West Elk Wilderness Area. The West Elk mine is the single largest industrial source of methane pollution in Colorado, significantly contributing to the climate crisis. In March the Office of Surface Mining and its officials (OSM) approved the 2,000-acre expansion, allowing Arch Coal to mine nearly 18 million tons of new coal over three years in the Sunset Roadless Area, an undeveloped tract of the Gunnison National Forest.

Guardians filed its lawsuit in July 2019 under the National Environmental Policy Act. After Guardians initially filed a preliminary injunction motion, the case was fast-tracked for a decision on the merits. A hearing on the case was held on October 17, 2019 in Denver, and the Court issued its final decision on November 8, 2019.

The Court’s ruling vacated OSM’s mining plan approval and remanded to the agency to comply with its obligations under NEPA on two grounds. First, the Court agreed with Guardians that OSM failed to adequately consider an alternative that would require the coal mine to adopt measures to limit its methane emissions. As the Court explained:

Second, the Court held that OSM failed to inadequately consider potential impacts to newly-identified perennial water resources and fish.  As the Court explained, new information regarding perennial springs at the mine site “serves to completely reverse the agency’s previous conclusions that the action will not affect perennial streams.” Accordingly, the agency had an obligation to take a hard look at potential impacts, and its failure to do so violated NEPA.

In its final order, the Court vacated the mining plan approvals and enjoined the mining company from proceeding with mining, road-building, or well-drilling in the expansion area. Accordingly, Guardians victory has put the brakes on the expansion of the West Elk Mine into Colorado’s iconic Sunset Roadless Area.