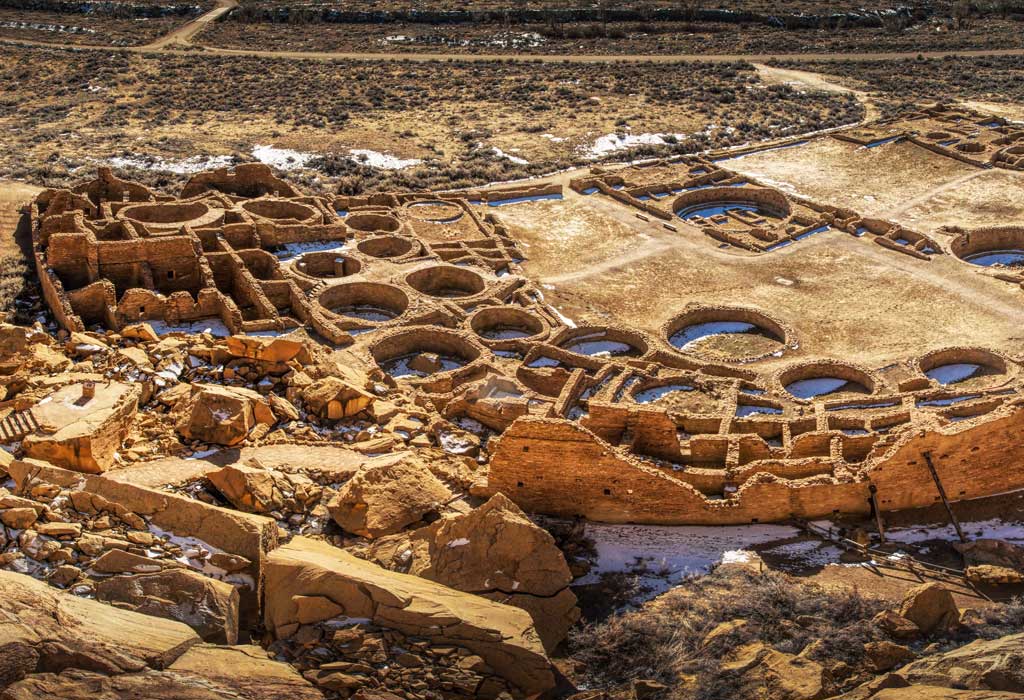 Victory for environment, culture, and climate in Greater Chaco

Climate + Energy
In March of 2015, Guardians filed suit against the Bureau of Land Management (BLM) for the purposed sale of permits that would open 4,434 acres across the Greater Chaco Region to fracking. Ninety-one percent of lands in northwestern New Mexico are leased for oil and gas development, and much of the remaining unleased land is located in the Greater Chaco Basin. The region is home to Chaco Canyon, extensive Ancestral Puebloan ruins, and Navajo communities, and is considered the cultural heart of the American Southwest. Guardians attorney Samantha Ruscavage-Barz and Kyle Tisdale of the Western Environmental Law Center brought the case to New Mexico Federal District court on behalf of Diné Citizens Against Ruining our Environment, the San Juan Citizens Alliance, and the Natural Resources Defense Council.

Guardians argued that the BLM’s proposed sale of permits did not properly consider environmental and cultural impacts of oil and gas development in the Greater Chaco Region. And because of the agency’s lack of proper assessment, Guardians contends that they are in violation of the National Environmental Policy Act (NEPA) and the National Historic Preservation Act (NHPA). The drilling permits in question were for the use of horizontal drilling and multi-stage hydraulic fracturing to access natural gas stored in the Mancos Shale formation, which extends across northern New Mexico and southern Colorado. Yet, the technology allowing for this natural gas extraction is quite new, and the BLM granted the drilling leases based on an outdated Resource Management Plan that was written before new fracking methods were feasible. The lawsuit asks the court to suspend current and future permits for oil and gas development until the BLM complies with NEPA and NHPA. In May of 2015, Guardians sought an immediate injunction on the sale of permits by the BLM while the case was being argued in order to protect the region from the initial effects of development. The injunction was denied by the court in August 2015. On March 31, 2018, however, the court ruled in partial favor of Guardians. While the court rejected Guardians’ claims that the BLM used an outdated impact study to assess the possible effects of oil and gas drilling in the Greater Chaco Region, it acknowledged that possible harm caused to cultural sites was in violation of NHPA. The court found that the BLM did not properly study or document the impacts to culturally significant sites when it approved the sale of drilling permits in 2015. Guardians received a full opinion on the ruling on May 7, 2019.