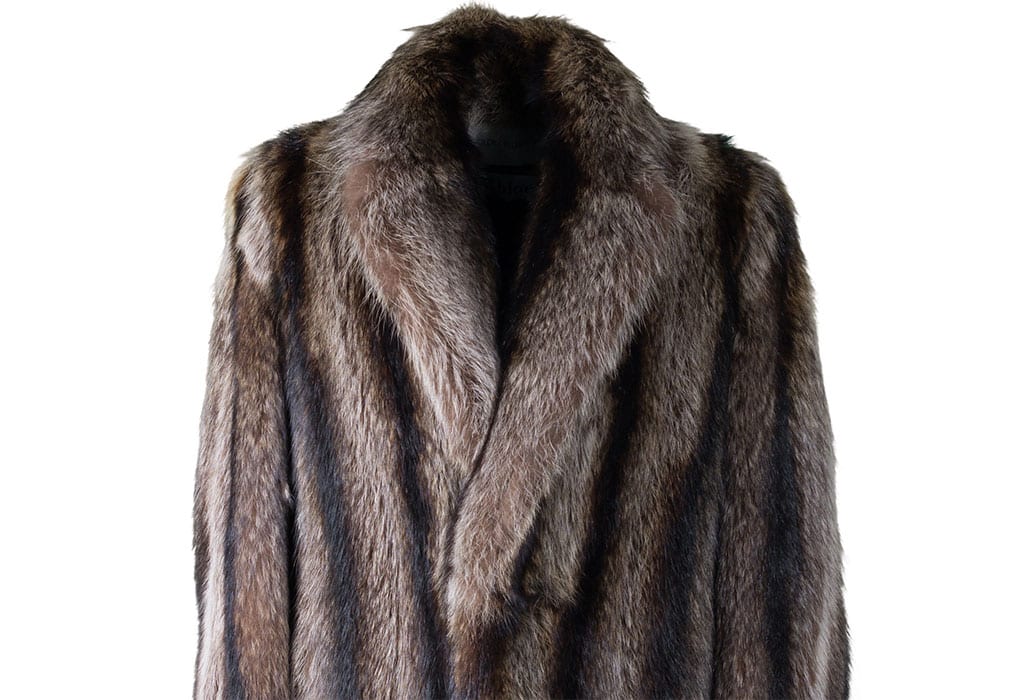 Wildlife
In May 2016, Guardians, along with other conservation groups, filed suit against the U.S. Fish and Wildlife Service (FWS) for the agency’s failure to properly evaluate the environmental impacts of fur exports under the Convention on International Trade in Endangered Species (CITES). The Service’s CITES program authorizes export of animal pelts including bobcat, Canada lynx, brown bear, gray wolf, and river otter from the United States to various countries for use in fur coats and other consumable goods. While thousands of “fur-bearing” species are killed every year through CITES’ permit and tagging system, thousands of other “bycatch” animals are unintentionally killed when caught in traps and snares. FWS has never evaluated the environmental impacts of the CITES fur-export program, and this is a flagrant violation of the National Environmental Policy Act (NEPA) and the Endangered Species Act (ESA).

In 2014 alone, nearly 58,000 bobcats were trapped and their skins exported from the United States. In 2015, FWS approved the export of gray wolf pelts from Montana, allowing up to 200 wolves to be trapped annually. International demand for pelts continues to increase, which incentivizes trappers to lay more trapping and snaring devices. The impacts on localized ecosystems and individual species are not fully understood and Guardians asked the court to halt FWS’s authorization of permits for fur exports until the agency assesses the potentially negative consequences of the program and is compliant with NEPA.