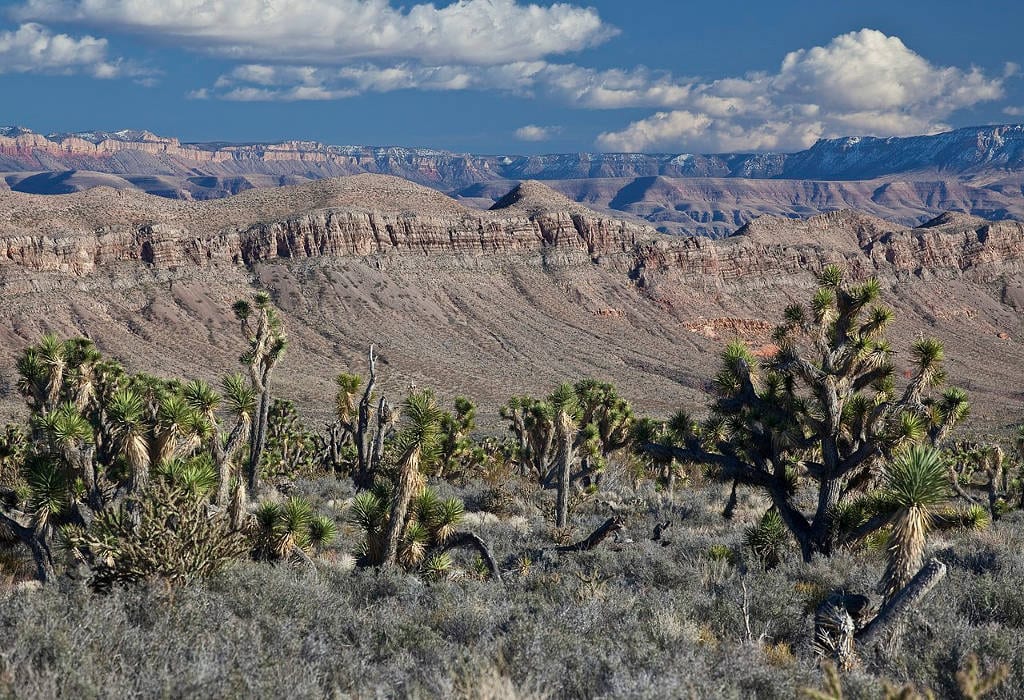 Climate + Energy
On the final full day of the Trump administration, WildEarth Guardians refused to breathe a sigh of relief, but instead filed a new lawsuit seeking to roll back the fire sale of federal public lands under the Trump administration’s Department of Interior. The case follows up on Guardians’ prior legal wins, which successfully held the Bureau of Land Management (BLM) accountable for its failure to consider the climate impacts of its oil and gas leasing decisions. Guardians’ latest lawsuit against the Trump Administration’s climate change-denying ‘energy dominance’ agenda challenges nearly 900 new oil and gas leases issued in 2019 and 2020 on over 1 million acres of public lands in Colorado, New Mexico, Utah, and Wyoming.

The lawsuit targets the Trump administration’s refusal to take seriously its obligations under the National Environmental Policy Act (NEPA) to consider the environmental impacts of its leasing decisions, including cumulative impacts to climate. With the former President consistently denying the reality and severity of the climate crisis, the administration rolled out the red carpet for the oil and gas industry, selling off vast swaths of public lands for pennies on the dollar, without ever taking a comprehensive look at the climate impacts of BLM’s oil and gas leasing program.

The litigation seeks to not only roll back the challenged leases, but to compel the new Biden administration to put a halt to further oil and gas leasing activities until a comprehensive, programmatic assessment of the environmental impacts of continued federal oil and gas leasing can be completed, including a hard look at the significant impacts to climate from BLM’s oil and gas leasing program.