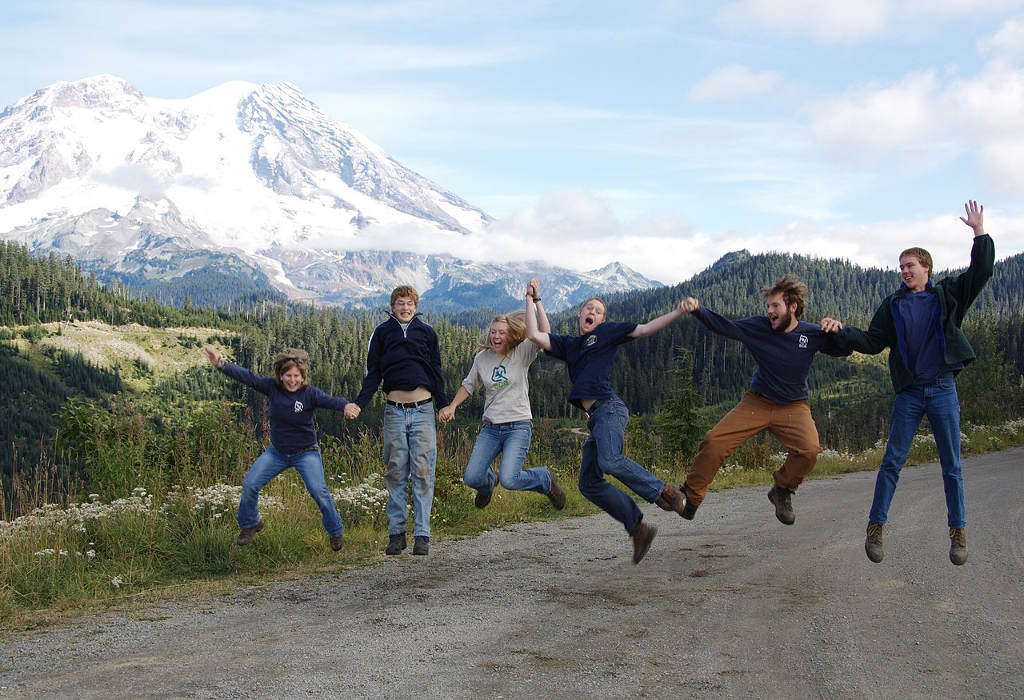 Climate + Energy
Following up on Guardians’ prior legal wins, which successfully held the Bureau of Land Management accountable for the climate impacts of its oil and gas leasing decisions, Guardians has challenged the agency’s approval of more than 2,000 oil and gas leases encompassing almost two million acres of public lands across five western states—Colorado, Montana, New Mexico, Utah, and Wyoming. The leases were sold as part of 23 separate lease sales between 2016 and 2019.

Prior to briefing, however, BLM – in apparent recognition of the agency’s legal vulnerability –  sought voluntary remand of the vast majority of the challenged leases. BLM is currently conducting supplemental review of the climate impacts of the remanded oil and gas leases under the National Environmental Policy Act (NEPA), analysis which would not have occurred absent Guardians’ lawsuit.

Guardians’ challenge to the remaining lease sales continues at the district court, and the organization is committed to ensuring that BLM takes its obligations on remand seriously.