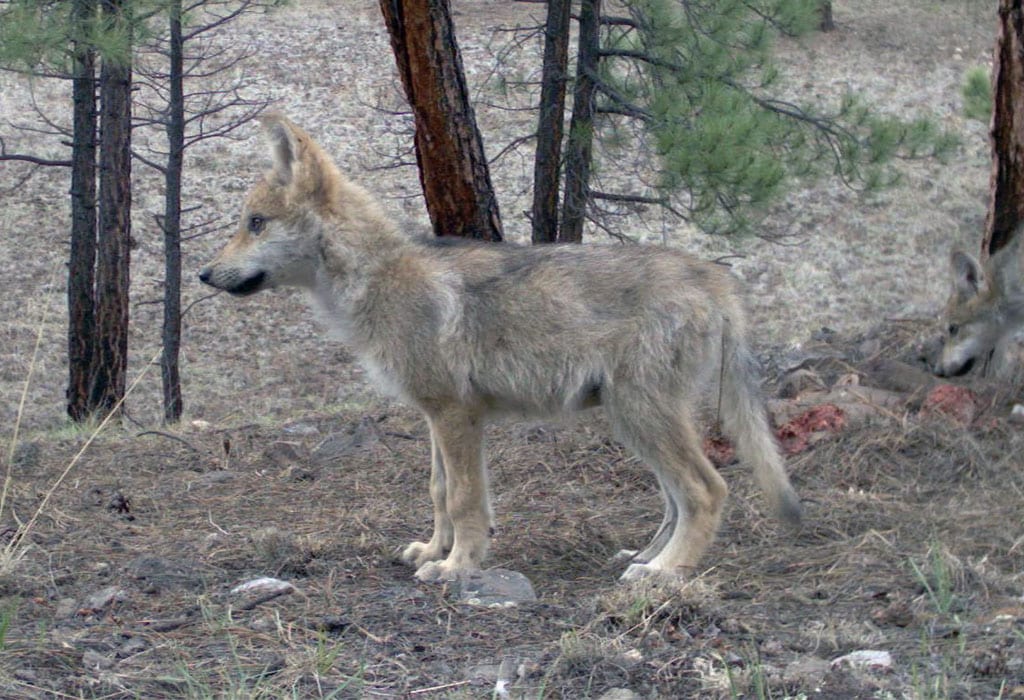 One endangered Mexican gray wolf in the Gila National Forest is on the loose with its foot caught in a leghold trap, and another male pup is recovering in captivity at a medical facility after being caught in a trap. This is “business as usual” in New Mexico, where traps litter public lands and ensnare endangered species.

A total of 39 Mexican wolves have been caught, injured, maimed, or killed by traps since the Mexican wolf recovery program began in 1998. Recreational and commercial trapping is legal on nearly all public lands in New Mexico. The New Mexico Game Commission is currently considering very minor changes to the trapping rule, which are wholly inadequate to addressing the issue.

These wolves endure senseless suffering because New Mexico legally allows trapping. We will continue to make every effort to ban trapping across the Land of Enchantment.