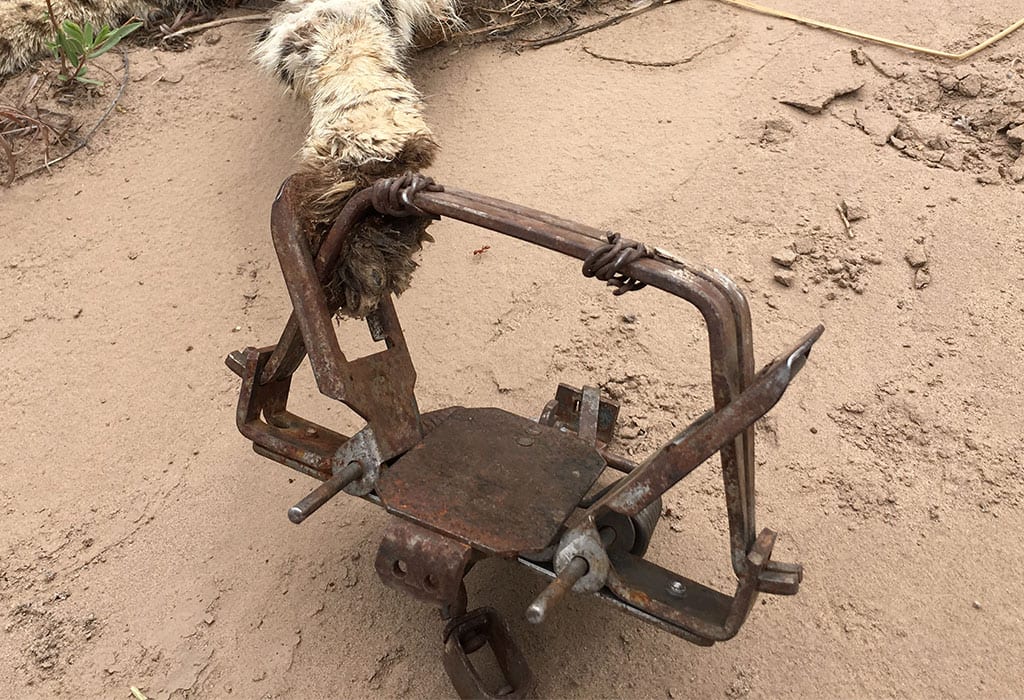 At their November meeting, the New Mexico Game Commission made zero amendments to a set of proposed changes to trapping rules in the state, despite receiving approximately 2,400 public comments, and despite the attendance of nearly 100 participants who requested a ban on commercial trapping across New Mexico’s public lands.

The proposed changes include closure of .5 percent of public lands to traps, small comfort to wildlife, companion animals, and people who want traps off all public lands. Moreover, according to an analysis of a recent TrapFree New Mexico map, many of the areas chosen for closure have no reports of companion animals being trapped, while other lands across New Mexico remain unprotected.

The Commission will reconvene in January for a simple yes or no vote on the rule changes.