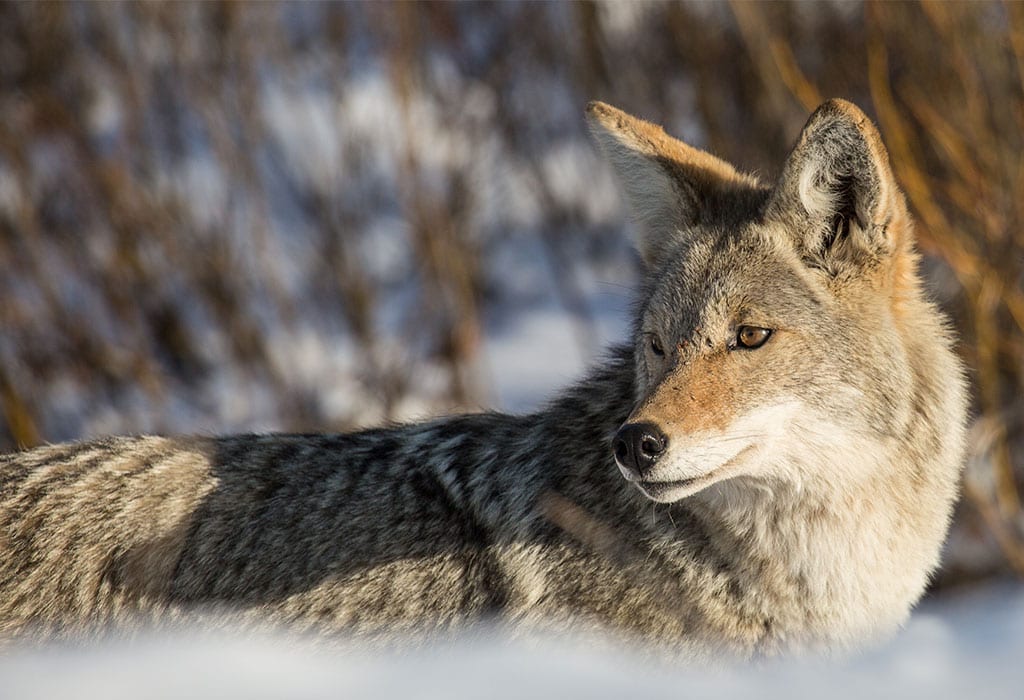 The Trump administration announced today that it will reauthorize the use of sodium cyanide bombs, also known as “M-44s.” The U.S. EPA approved the devices, despite the fact that they indiscriminately kill thousands of animals every year and have also injured people.

The EPA took some minimal action to protect the public from the bombs, but its restrictions are nearly impossible to enforce and are commonly ignored. Nor will they prevent the killing of wildlife that are not the bombs’ intended targets.

Wildlife Services, the federal wildlife-killing agency, deploys cyanide bombs. By its own count, the bombs killed 6,579 animals (mostly coyotes and foxes) last year. Of these, more than 200 deaths were nontarget animals. Worse, these numbers are likely a significant undercount of the bombs’ true death toll.