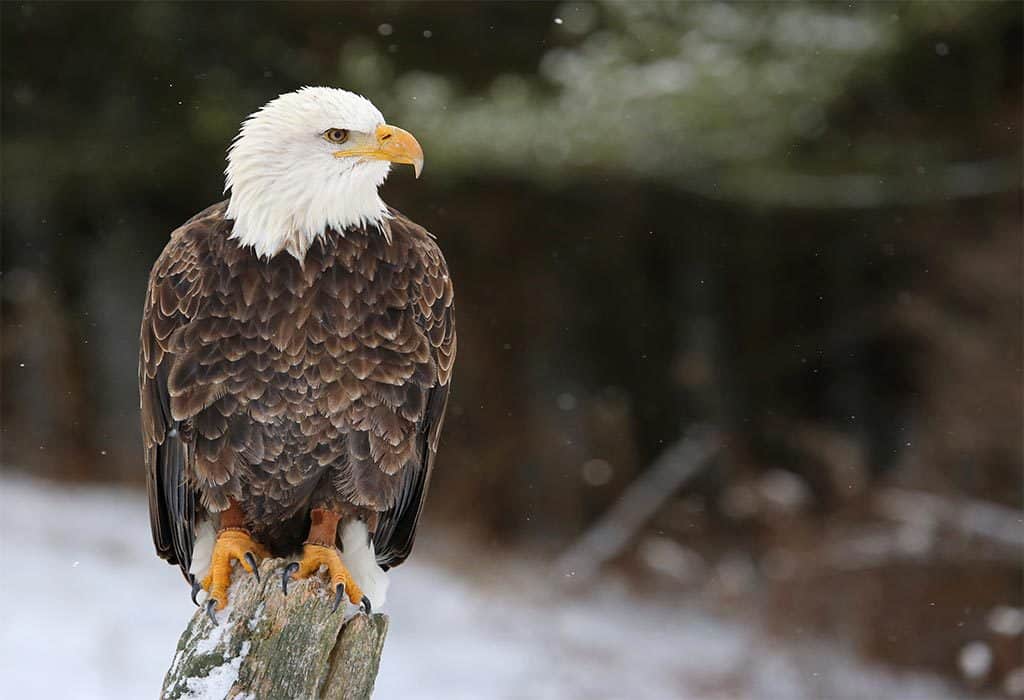 If this safety net is destroyed, we all lose

Another day, another attack on the Endangered Species Act. This time around, the Congressional Western Caucus is taking aim at the wildly successful and popular law, introducing a package of nine damaging bills on July 12, 2018, that would essentially gut the Act.

Among other things, the bills would undermine the use of sound science in agency decision-making, allow the U.S. Fish and Wildlife Service to unilaterally “discharge” petitions to list species under the Act, and give more influence over the fate of species to states that are often opposed to endangered species petitions.

More than 99 percent of animals protected by the Endangered Species Act have escaped extinction, a number that is of particular importance in light of the current extinction crisis. This latest attack on the Act is a transparent attempt to strip protections from vulnerable species to benefit extractive industries like oil and gas.

Read more about why the Endangered Species Act matters.