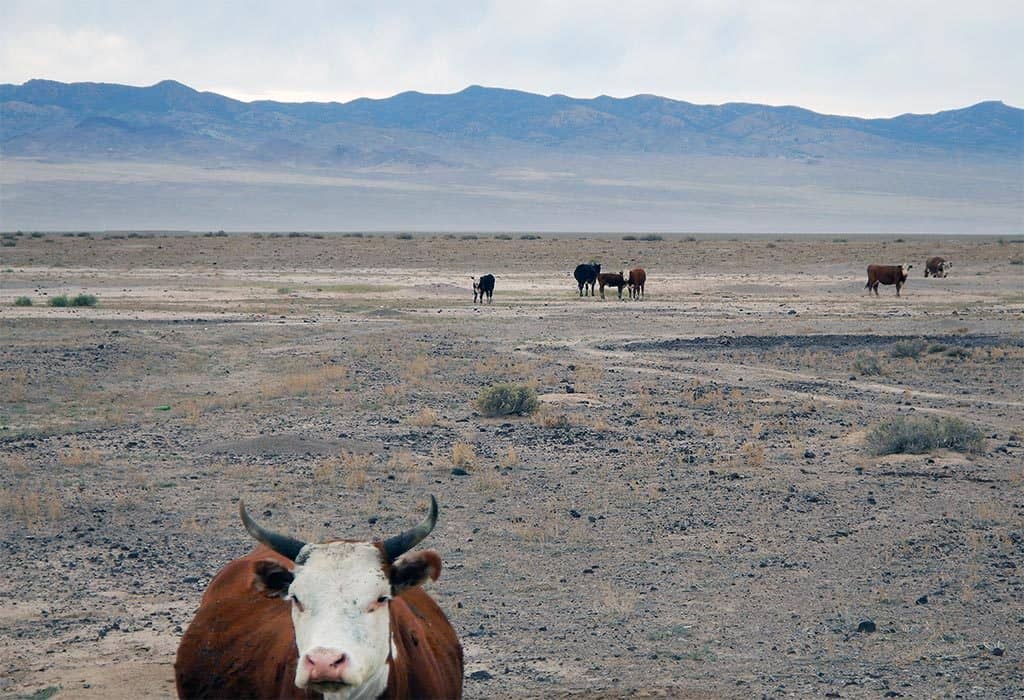 1. Existing law does not allow for the permanent retirement of grazing permits. The laws governing Bureau of Land Management and Forest Service management of public lands generally require both agencies to issue grazing permits wherever the land is deemed capable of supporting livestock grazing. Further, if a permittee voluntarily waives his/her permit, the laws require agency managers to issue a permit to a new applicant. Currently, WildEarth Guardians is working with the Forest Service to administratively retire grazing permits of willing permittees for a period of 10 years (the duration of a grazing permit). However, this process takes a significant amount of time for each permit, and at the end of the 10 years the Forest Service will have the opportunity to open the application process and issue a new permit, eliminating the ecological gains achieved over the previous 10 years. Federal legislation is necessary to make these and all future administrative retirements permanent.

3. Removing livestock from public lands protects and restores habitat for native fish, birds, and wildlife, and improves water quality and quantity. Cattle grazing is environmentally destructive, and the impacts are exacerbated by climate change. From bacterial water pollution to denuded streambanks, introduction of invasive plants to native species’ extinction and hostility towards native carnivores by the livestock industry, cattle grazing has dramatically altered the ecology of the American West. The fewer cows there are congregating along streambanks, the faster streams, wetlands and riparian areas—which are essential for up to 95% of wildlife and bird species, not to mention fish and riparian-obligate species—will recover. A reduction in the number of cows on public lands will enable native plant species to outcompete invasive species, improve wildlife and bird habitat, and provide for better hunting, fishing, birding, and hiking on public lands. Limiting grazing on public lands will also likely result in fewer new listings of endangered species and also speed recovery of species already on the endangered species list.

5. Permit retirement provides public-lands ranchers with more options. When a rancher willingly retires a grazing permit, he/she gets fully compensated for the market value of that permit. The rancher can then use this money to retire, pay off debts, restructure operations on private lands, or invest in new economic opportunities that would benefit communities by creating new sources of income, tax revenue, and employment.