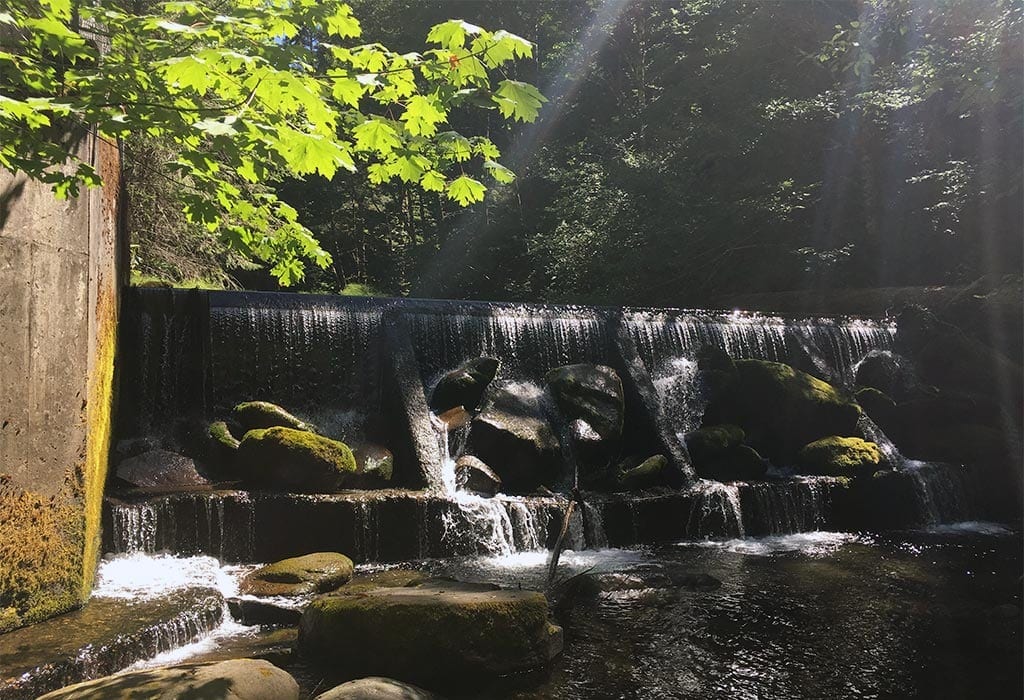 Restoring rivers for our fish and ourselves

On World Water Day, a day dedicated to taking action for water, a new partnership is celebrating the actions that stem from making connections.

Nearly 3.7 million people in Washington and nearly 3.6 million people in Oregon are dependent on rivers and streams for drinking water. When their sources of drinking water are polluted, those communities suffer. So, too, do the fish who live in the rivers and streams—including salmon and steelhead. Fixing the drinking water infrastructure (filtration systems, pipes, culverts, etc.) benefits both people and wildlife, but states don’t have the billions of dollars needed for infrastructure improvements.

Enter the Drinking Water Providers Partnership, comprised of the Geos Institute, U.S. Forest Service, U.S. Bureau of Land Management, Oregon Department of Environmental Quality, Washington Department of Health, U.S. Environmental Protection Agency, and WildEarth Guardians. The partnership made the connection that money being used to restore rivers and streams for threatened salmon runs could also be stretched to provide additional benefits for drinking water. The result: $519,000 worth of projects in Oregon and Washington that will save towns money and save fish’s lives.