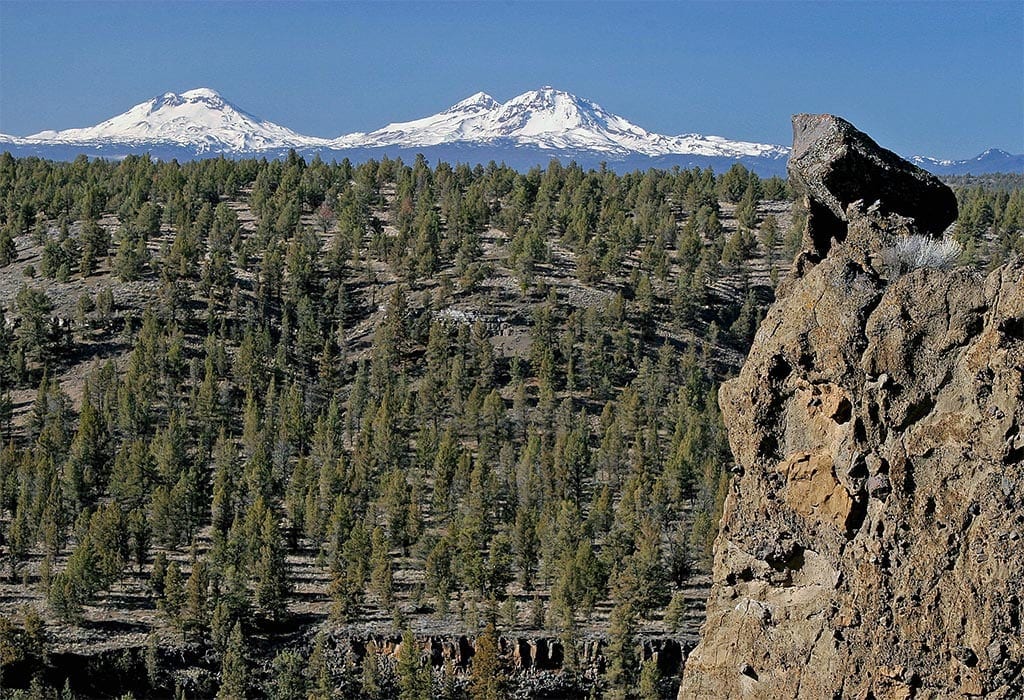 In a preliminary ruling on August 27, a judge rejected the Forest Service’s plan to add 137 miles of off-road vehicle trails in central Oregon’s Ochoco National Forest. The plan would have resulted in off-road vehicles plowing through old-growth forest, wildflower meadows, and ponderosa pine ecosystems, and would have expanded the Forest’s already bloated network by 20 percent.

There are already 700 miles of illegal off-highway vehicle (OHV) trails in the Ochoco National Forest. This new trail system (called the “Summit Trail System”) would have rewarded illegal off-road use by adding more trails without an equal amount of enforcement.

Guardians, Oregon Wild, and the Sierra Club, represented by the Western Environmental Law Center, were litigants on the case. The Oregon Department of Fish and Wildlife also opposed the project due to concerns about its proximity to elk calving areas.