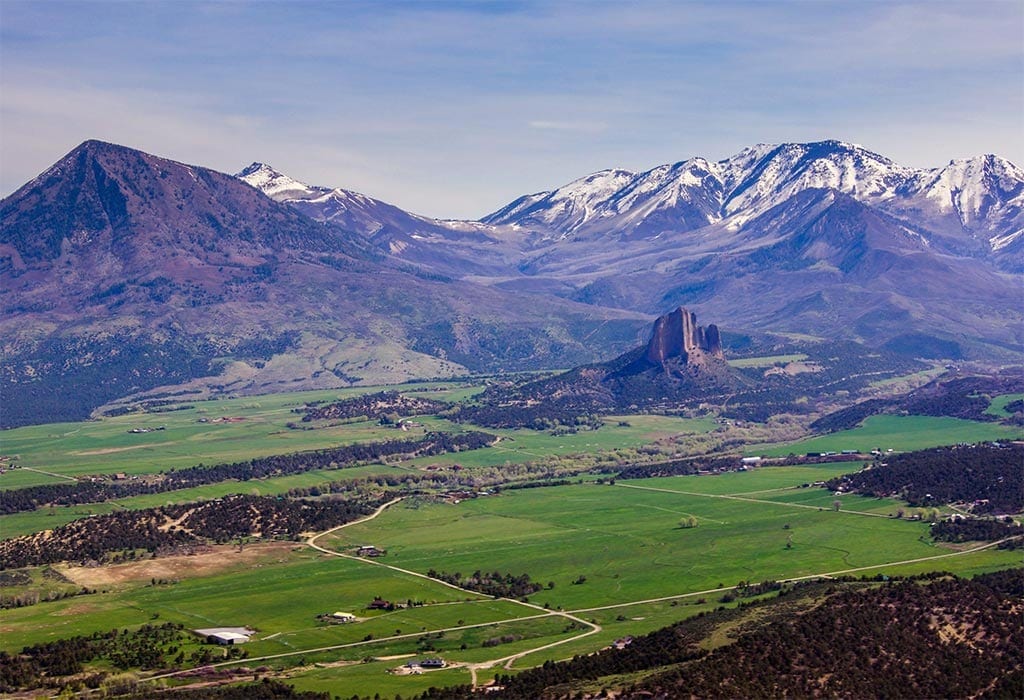 15 days to save the North Fork Valley?

As yet another fracking auction approaches, a coalition including Guardians is fighting for the public’s right to give input on the fate of their public lands.

The Bureau of Land Management has proposed to auction off more than 236,000 acres of public lands this December, including part of western Colorado’s North Fork Valley. The valley, home to the towns of Paonia, Crawford, and Hotchkiss, also hosts thriving agriculture, agritourism, and outdoor recreation industries—all of which would suffer if fracking were to pollute the area’s clean, abundant water.

Due to recent rollbacks by the Trump administration, the public has only 15 days to review and comment on the North Fork leases, and with the comment period falling over Labor Day weekend, opportunities for public comment are even more limited. Hence the coalition’s call for a public hearing, which would provide more time for communities and members of the public in the North Fork to meaningfully engage in leasing decisions.