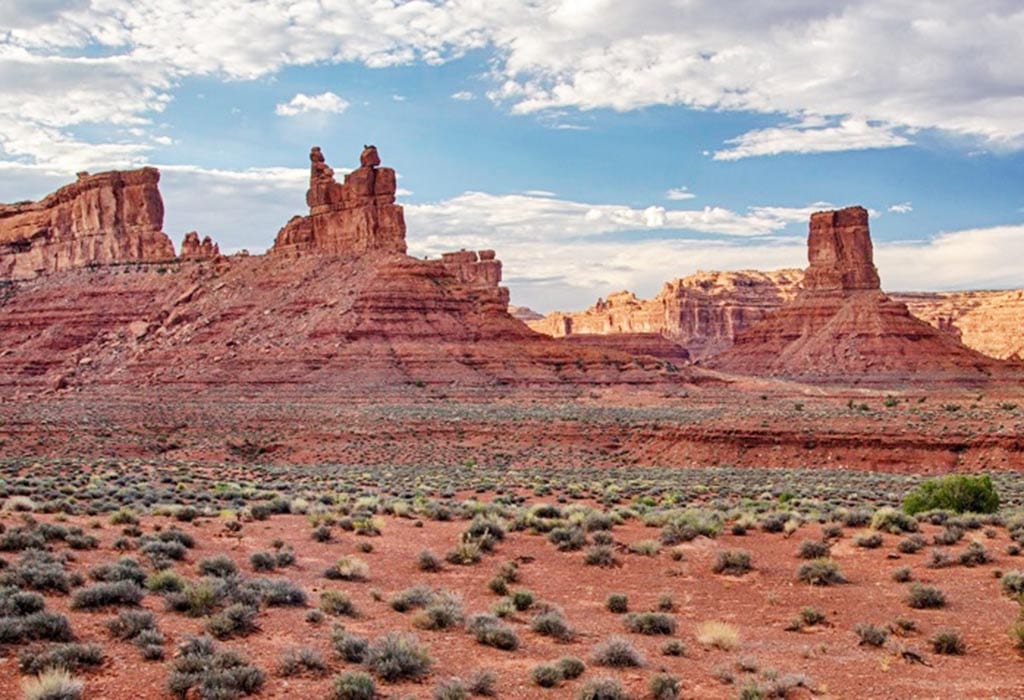 The need to reinstate the boundaries of these two national monuments is urgent, so ask President Biden to act quickly

In December 2017, then-President Trump slashed the size of Bears Ears National Monument by 85 percent and Grand Staircase-Escalante National Monument by half. In one fell swoop, over 2 million acres were gutted from the national monuments—never before had so much public land lost federal protection.

President Biden has pledged to study restoring the boundaries of these monuments. Earlier this month, Interior Secretary Deb Haaland visited Utah to learn more about the threats to cultural and environmental resources on the lands that were stripped of monument protections.

Now it’s up to the president to take action. Please ask President Biden to protect these two important landscapes by moving quickly to issue proclamations reinstating the boundaries of Bears Ears and Grand Staircase-Escalante National Monuments.

The need for the president to take action is evident. Sites sacred to the Bears Ears Tribes—protected for only a short time after President Obama designated the monument in 2016—are targets for looters and even grave robbers. Public lands previously inside the boundary of Bears Ears face threats of oil and gas development and uranium mining. Illegal and inappropriate off-road motorized travel further jeopardizes the unique landscape and irreplaceable cultural sites found in Bears Ears.

The dangers are much the same for Grand Staircase-Escalante. Energy extraction, increased livestock grazing, fossil collection, and off-road vehicle travel all threaten the incredible beauty and biodiversity of public lands, which had been protected for more than 20 years prior to Trump taking office.

The good news is that the president can act quickly, as the case for restoring the monuments has already been made. Prior to Obama’s designation of Bears Ears National Monument, the Interior Department completed a thorough review that illuminated the need to protect the region’s treasures. Ever since Grand Staircase-Escalante National Monument was established in 1996, the Bureau of Land Management has extensively documented the region’s outstanding paleontological resources, and scientists have made significant discoveries regarding its biodiversity.

The benefits these two cherished places provide—and the threats they currently face—are all too clear. With your help, we can ensure these vital public lands are once again protected. Speak up to restore Bears Ears and Grand Staircase-Escalante National Monuments.

Like what you read? Sign up for our E-news. Want to do more? Visit our Action Center.