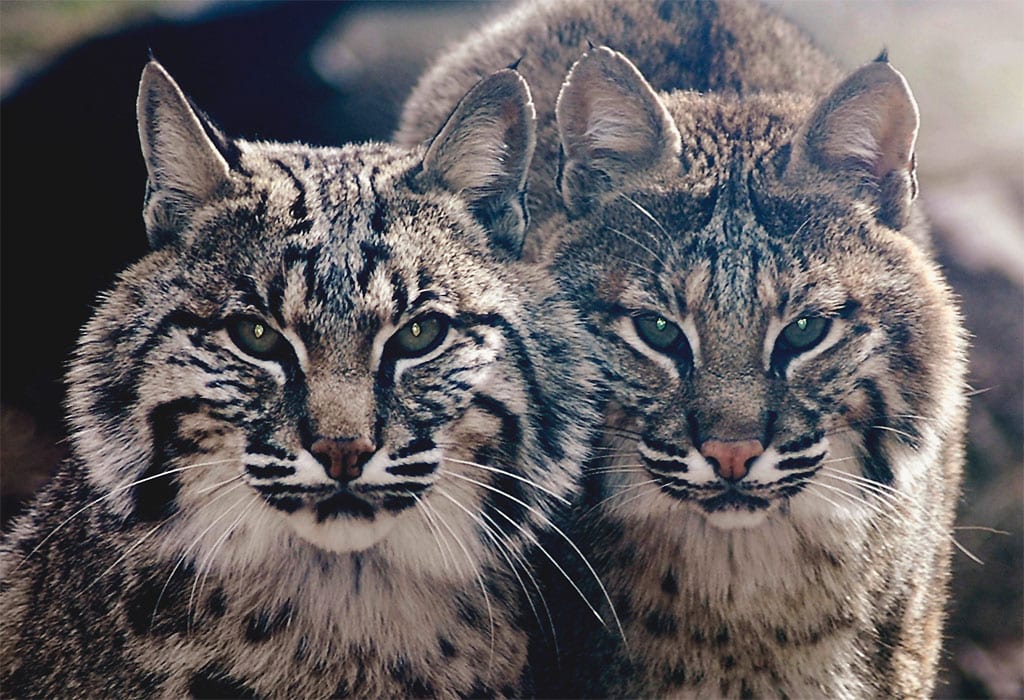 It’s always fitting to reflect on the life of Martin Luther King Jr., but even more so this time of year. I keep returning to his letter from the Birmingham jail.

“Injustice anywhere is a threat to justice everywhere.”

As an environmentalist and animal welfare advocate, I often ask myself how long it will take before animals receive any kind of justice. I know the arc of the moral universe is long. I know many humans are still fighting for justice of their own, still fighting for their rights. I am in solidarity with all of them. Still, I ask myself, can we do two things at once? Can we stand with those people who have yet to receive equal protection under the law and, at the same time, embrace the idea that animals have some kind of basic rights?

The New Mexico Legislature soon will be voting on a bill to ban trapping on public land in New Mexico. Public land. That means trapping can still occur on the millions of acres of private land. It means simply that we, as a state, don’t want to be part of something cruel just so somebody can have a fur coat. Colorado and Arizona enacted similar policies more than two decades ago. Likewise, more than 100 countries have banned or severely restricted steel leg-hold traps. Isn’t it time we catch up?

This past Thanksgiving weekend, a man named Dave Clark from Española went hiking with his beloved dog, Roxy. They were hiking on public land, our land, when Roxy was caught in a neck snare. Dave tried valiantly to save his dog, but Roxy choked to death before Dave could free her. On his way back to his car, carrying his dead pet in his arms, he heard the cries of another animal. It was a bobcat caught in a similar trap.

I’ve had my own experiences with traps. Recently, I was hiking through private land that was specifically designated as a sanctuary for animals. During my hike, I discovered a dead bobcat with its outstretched front paw ensnared in a steel leg-hold trap. Clearly, the bobcat struggled and suffered for a long time before it died. Clearly, that bobcat was killed for no reason. Its fur was no longer usable for any purpose, other than serving as a reminder of man’s cruelty.

These are just two in a massive and growing body count of target and non-target animals that have suffered because of the brutal and indiscriminate nature of traps. In New Mexico, shockingly, there are no limits on the number of traps nor the number of animals that can be trapped.

The bill before our Legislature would go a long way to making sure no other person has to go through Dave’s experience—or that bobcat’s. It would also go a long way to making sure fewer animals will suffer and die. Regardless of how you feel about fur coats, can we not all agree that we should do more to prevent cruelty? As citizens of a state, can we say together that we don’t want this kind of suffering on our public land?

Imagine another bill. Instead of asking that we prevent trapping on public land, imagine someone proposed we allow trapping on public land? Imagine that bill requested the right to kill animals even if those animals were never collected. Not just target animals, but companion animals and endangered species, like Mexican wolves or Canada lynx. Would you vote for such a bill?

I think, if Martin Luther King had lived long enough, he would have said that, “Cruelty anywhere is a threat to kindness everywhere.” I know the arc of the moral universe is long, but we have a chance to bend it a little with this bill. Let’s bend it toward kindness.

***NEW MEXICO RESIDENTS ONLY*** Help end trapping in the Land of Enchantment. Send a letter to your legislators asking them to support HB 366, “Roxy’s Law”!

The ongoing persecution of a public lands wolf pack