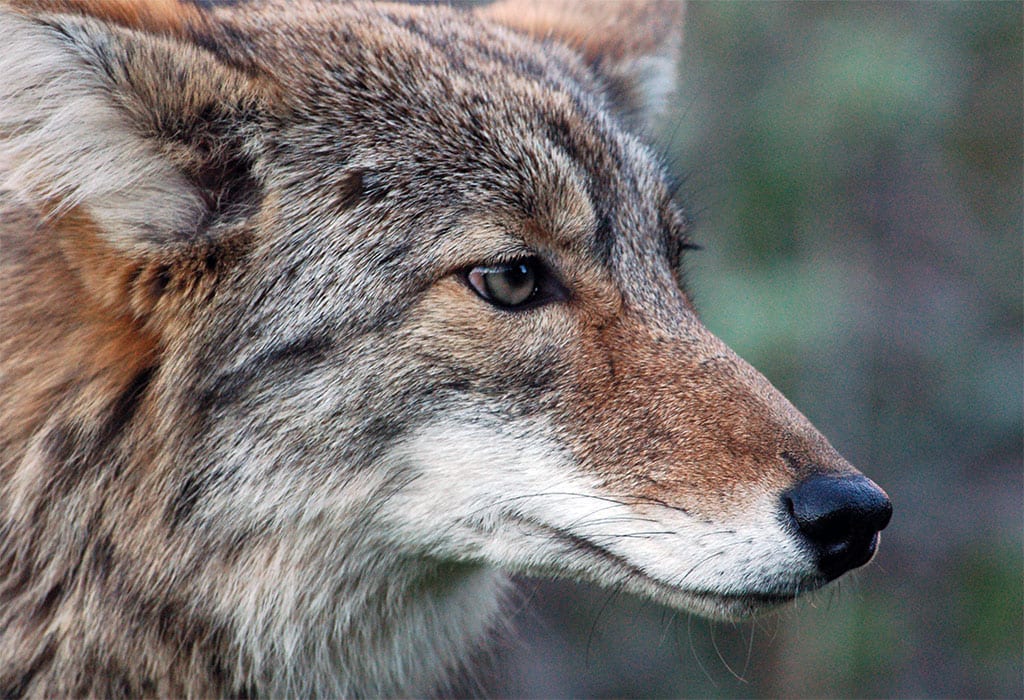 Guardians and allies sued federal wildlife-killing program Wildlife Services on January 29 over its outdated wildlife-killing plan for Wyoming. Suing the agency will force it to take a closer look at nonlethal alternatives to its mass extermination program.